The Brazilian team did not know about Uruguay in the match valid for the 11th round of the South American Qualifiers for the 2022 World Cup.

Tite’s team scored 4-1 on the scoreboard and guaranteed the party of just over 12,000 people who were at the Arena da Amazônia, on Thursday night.

Since July 7, 2019, when it won the Copa América title, the Seleção has not played with the public in the stands.

The result took the Brazilian team to 31 points and forwarded the classification to the World Cup in Qatar. Never has a South American team been left out of the Cup after achieving this score since the competition started to be played in this format.

If Brazil is the leader, Uruguay is now in fifth place, with 16 points. At this point, Óscar Tabárez’s team would compete in the repechage.

In the next round, in November, Brazil will host Colombia, at Neo Química Arena, in São Paulo, while Uruguay will host Argentina, in Montevideo.

The big star of the night in Manaus was Raphina, who debuted for the Seleção in the last round and won her first opportunity as a starter this Thursday.

The forward, very fast and skillful, scored two goals and created the main chances for Brazil. In the final stage, he left the field applauded by fans.

Neymar was responsible for opening the score, in fact, in style, dribbling the goalkeeper, after a beautiful release by Fred.

Luis Suáres, in a free kick in the corner, decreased, but Gabigol went to the net soon after entering the game to ensure the victory with the right to rout.

And the truth is that if it weren’t for goalkeeper Fernando Muslera, Brazil could have achieved an even more historic rout. Anyway, it was a great night for the Brazilian team, which won, convinced and practically guaranteed itself in the World Cup. 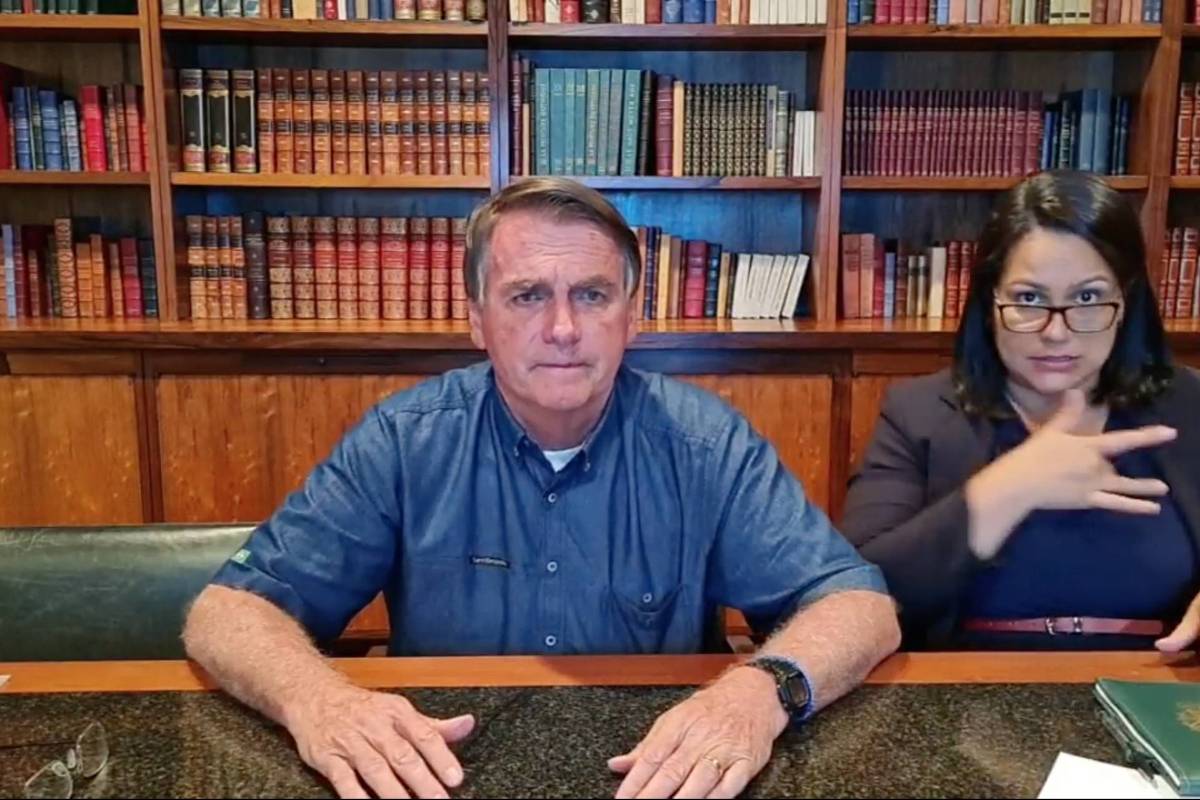 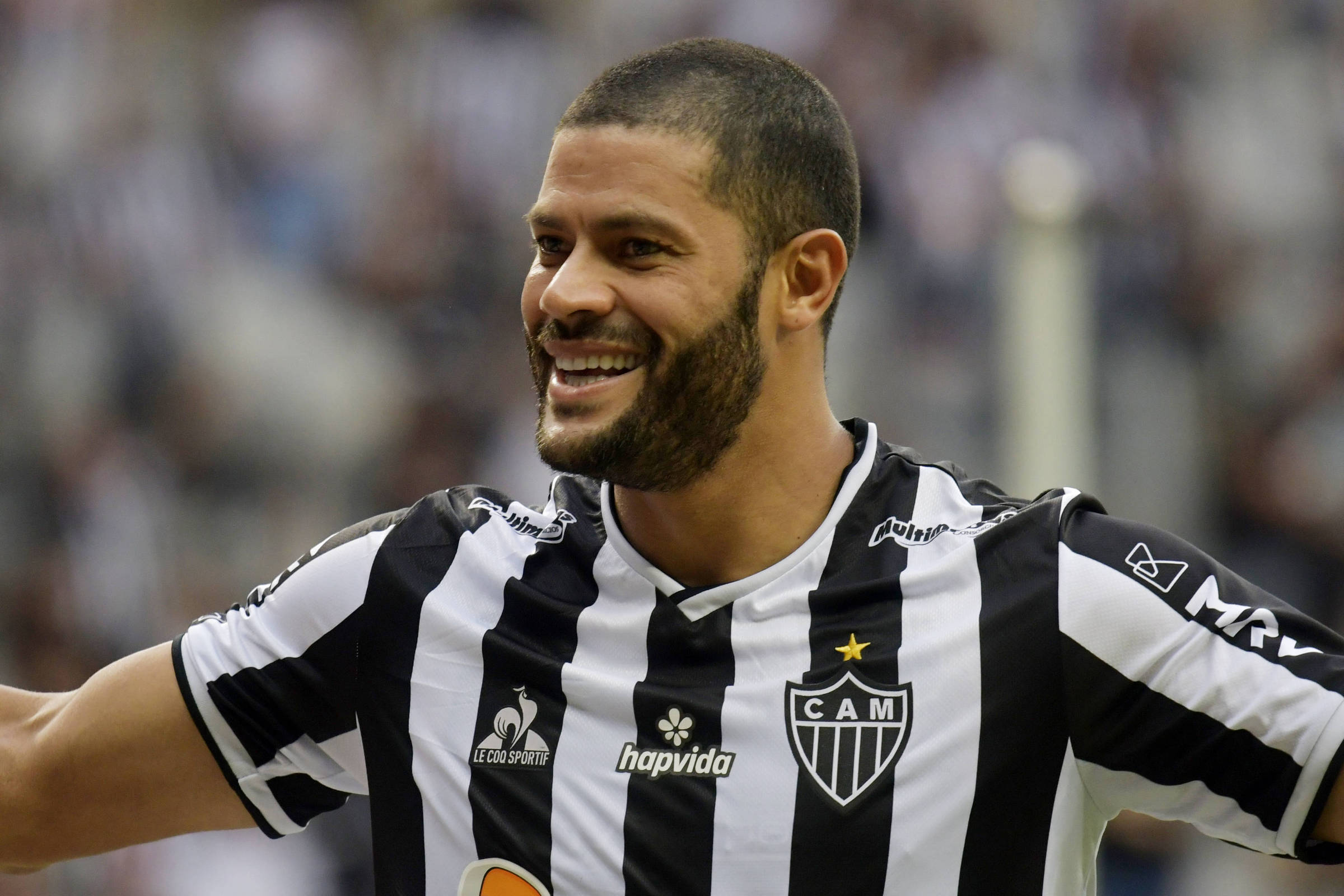