During 22 years as an economist at the World Bank for the Environment, Sérgio Margulis, 66, has followed programs in more than 40 countries. Now retired, he says that the global community sees the Brazilian government as pathetic, a tragedy in the climate issue.

Margulis criticizes President Jair Bolsonaro for wasting Brazil’s two competitive advantages: its renewable energy sources and the greatest biodiversity on the planet. He accuses the government of persecuting all those who, in the Ministry of the Environment, are trying to combat deforestation in the Amazon.

In the book “Climate change, everything you wanted and didn’t want to know” (click here to download free), launched this year by the Konrad Adenauer Foundation and the Climate and Society Institute, Margulis criticizes the negotiation model, such as the Conference of the Parties, because there is no more time, according to him, for meetings with more than 200 countries.

The economist suggests that the 20 richest countries, responsible for 80% of carbon emissions, including Brazil, take the decisions before it’s too late, if not already.

In the book “Climate Changes”, mr. states that Brazil has gone from being a protagonist in world discussions to a “court jester”. Why?

In previous governments, Brazil performed relatively well in the international context, perhaps because it is a summary of the planet, having great diversity in terms of income, colors, races, climate, everything. It’s creative, has a developed part and a hungry part like in Africa. This generated some sympathy and we still exercise a certain leadership because Itamaraty has very good diplomats.

Suddenly, on the climate issue, the Bolsonaro government’s deliberate policy was to become the jester. It is fulfilling the role very well. The president goes there to the UN, brazenly, to make promises without any reliability. It is a government that prides itself on despising the climate issue, and the global community thinks this is a farce, sees the Brazilian government as pathetic, a tragedy in the climate issue.

President Bolsonaro himself had promised, at the Climate Summit, to reduce in ten years, to 2050, the deadline for zero carbon emissions. Wasn’t it positive?

It wasn’t a credible promise, nothing has technical backing. Nobody knows where the account came from, which doesn’t close. In the Collor, Itamar, FHC, Lula, Dilma and Temer governments, there was a participation of civil society to subsidize the Ministry of the Environment with studies and discussions. Now nothing exists. The government said it had consulted companies and NGOs to bring a proposal to Glasgow, but they all denied it.

Is the promise of halving the emission of greenhouse gases by 2030 also not credible?

Seeing is believing. The government assumed a political commitment to destroy the environmental and climate issue in Brazil and is complying to the letter. Now he stayed there pressed, felt cornered and said, probably for the English to see, yes. It will come back here and continue.

But does this not harm the productive sector itself, by wasting resources from the carbon market?

I have been working for 42 years with concepts of sustainable development, and I see the country losing incalculable wealth, throwing away the greatest potential and comparative advantage of renewable sources on the planet, a biodiversity that no one has. I’m not talking about tree hugging, but pure economic, commercial competition.

Brazil would take an absurd leap if it knew how to take advantage of the Amazon. Try to imagine what the United States would do if the Amazon went there. They would put the best universities to do all the research imaginable. Bolsonaro’s model is to burn and place one cow grazing per hectare. This is non-return and emits an absurd amount of carbon.

By any logic, Brazil should put its foot on the accelerator to decarbonize the planet, it is the country that has the most to gain from this. The others would have to make a huge effort to try to catch up.

Agribusiness is important, but 100% of the increase in agro tec pop was due to the sector’s investment in research, supported by Embrapa, not due to the expansion of the agricultural area into the Amazon. Exporters know that the world is watching, Brazil will be sanctioned.

Don’t delay. Europe is taxing, they have already called Paulo Guedes to talk about carbon. It’s obvious it’s going to happen, nobody’s going to let it go. The government pulls Brazil back instead of hitching a ride with good people in agriculture, which innovates, which is inserted in the global market.

In other governments than mr. he followed, from Collor to Bolsonaro, the ministers of the environment always confronted the sectors of the economy.

It is true. Even at the time of the PT, it was a “grab to cover” with a businessman and the vision of the workers’ party, which puts the social issue above all else. No Minister of the Environment had any peace, he was always uphill, fighting, facing off.

The difference is that there was a clash, the minister of the environment defended the environment, and now he defends the herd. Marina Silva was Lula’s minister, she couldn’t take the hit, but she was a strong name. Zequinha Sarney was strong, Carlos Minc fought, no one was dressed up.

Now we know that defending its natural resources, capitalizing on clean energy, is the last chance for Brazil to develop. But the government denies the climate problem, does everything to eliminate these resources and has no policy for the country to become competitive.

You might wonder how many people I know at the Ministry of the Environment. Nobody can talk to me, tell me what happens. They fear being taped, that someone will chase them. These are people who have dedicated their lives to fighting climate change and are sidelined by a persecutory regime.

How do you assess Bolsonaro’s speech that rich countries are to blame for the greenhouse effect and, therefore, should be responsible for everything?

He is correct in saying that the rich are responsible, but Brazil is among the ten largest emitters, it is not a saint. What he pretends not to understand is that if anyone is prepared for climate change, it’s the rich country group. They caused the problem, but the poor will suffer much more.

Russia, Canada, Finland, Norway, Sweden will gain agricultural land if there is heating. We are going to suffer a lot. The price of a stronger typhoon in Bangladesh is unbearable for GDP. We have a very serious risk of savannization in the Amazon.

Some yes, others not. Weather patterns will only get worse. Even if we manage to limit it to two degrees, who said that an average elevation of two degrees is bearable for everyone? Warming up doesn’t happen slowly and neatly, like everyone else’s. There are places that will heat up to zero, another will heat up to eight degrees.

The fundamental characteristic of climate change is increased variation, more frequency and more extremes. There are tipping points that scare me, like the methane that could be released in Russia with the thaw. Depending on the ice that tumbles from Antarctica, a wave will lift the ocean and there will be nothing to do. People say it might not be like that. It’s true, but it can also be a lot worse.

Is Brazil in a position to bring its emissions to zero and make money on the carbon market?

The green economy is that. Rich countries have made post-Covid an opportunity to remake their economies in green ways. At two months old, Joe Biden called the Earth Summit, 40 heads of state, not to address the pandemic, but climate change.

The world is running, there are billionaire incentive plans, Europe is flying. The US government has $2 trillion to force zero emissions around the world, increase energy efficiency, train and empower people to produce energy from wind, sun, biomass. And we are giving away the game, missing the chance to be 40 steps ahead of China.

What was the biggest environmental setback in the Bolsonaro government, the hardest to reverse?

Undoubtedly, the incentive to deforestation in the Amazon, for all it represents in economic loss. The president is so petty that he insists on destroying even the indigenous areas, the most fragile personnel and the greatest anthropological wealth in the world.

His and General Hamilton Mourão’s policy is to lie about data, dismantle observation and inspection systems, to fight and even fire those who fight deforestation. That’s what makes us an international pariah today.

In his book, he criticizes global negotiation forums, such as the COP. Why?

If you continue in this model of putting 200 countries to the table to negotiate within the UN rules, there is no way to get there. The richest 20 are to blame for 80% of emissions. It has to put a price on carbon emissions, impose sanctions between them. And leave the other 180 countries there.

Brazil is among the 20, Argentina too. You don’t need to put Madagascar on the table, you have to give them money to consume more energy and improve the lives of the population. Leave Madagascar there, leave the emission from 180 countries there. This UN model doesn’t work, it’s time to take a more serious, agile and quicker decision.

Sérgio Margulis is a mathematician with a Master’s degree from Impa (Institute of Pure and Applied Mathematics) and a Ph.D. in Environmental Economics at Imperial College London (1988). He was an environmental economist at the World Bank (1990-2012), is a professor at PUC and senior associate researcher at the International Institute for Sustainability and WayCarbon.​ 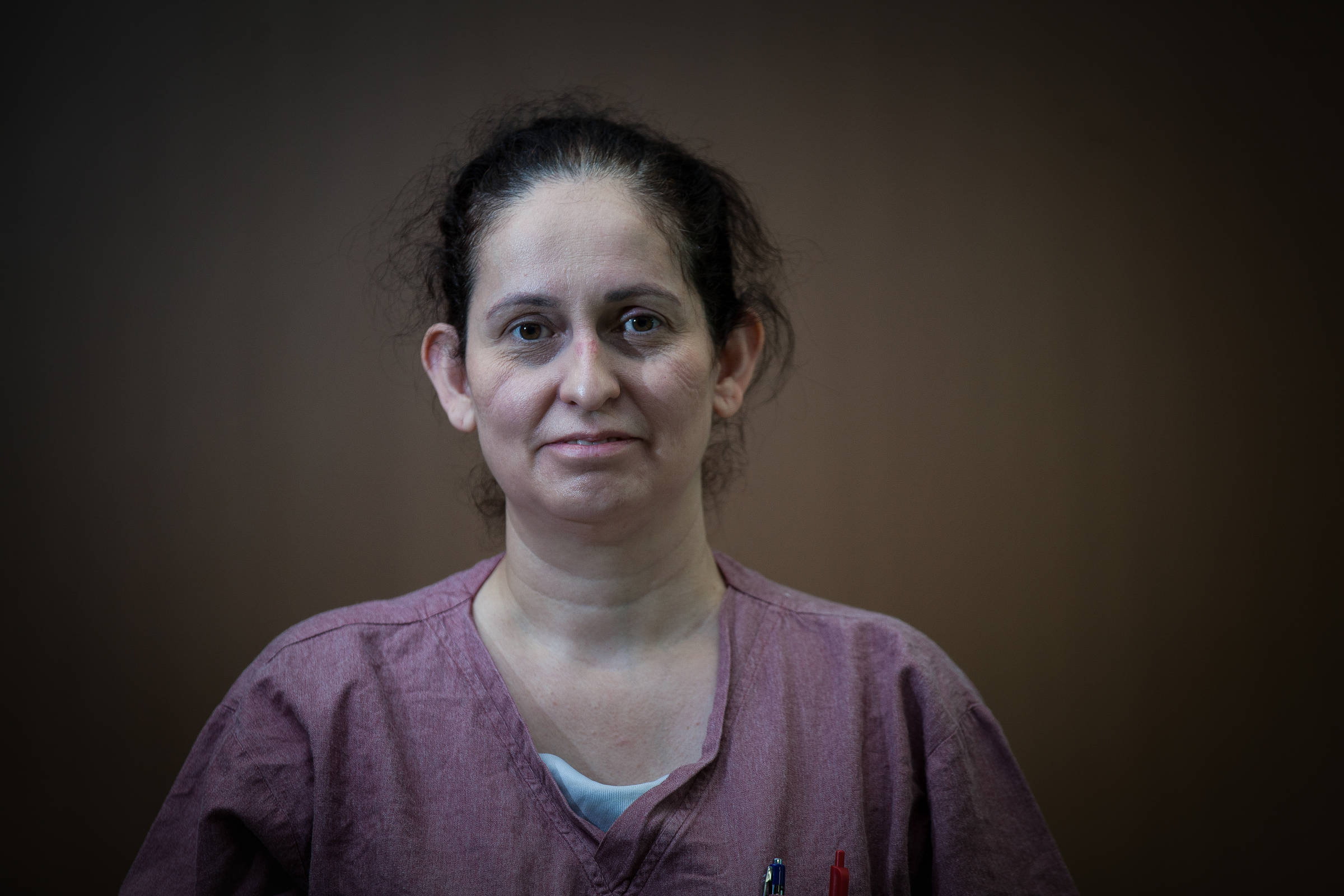 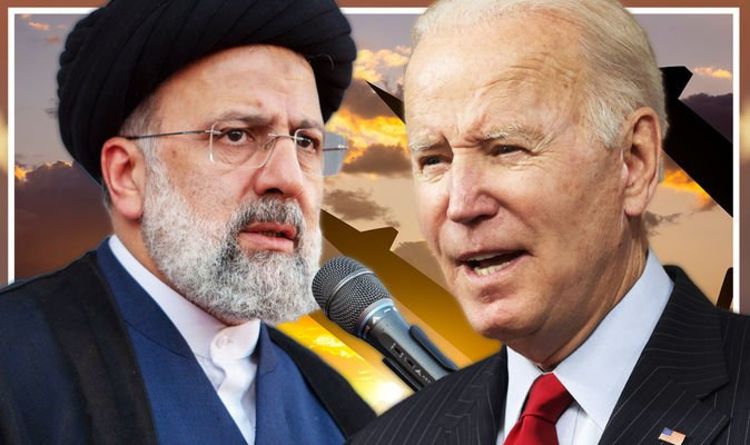 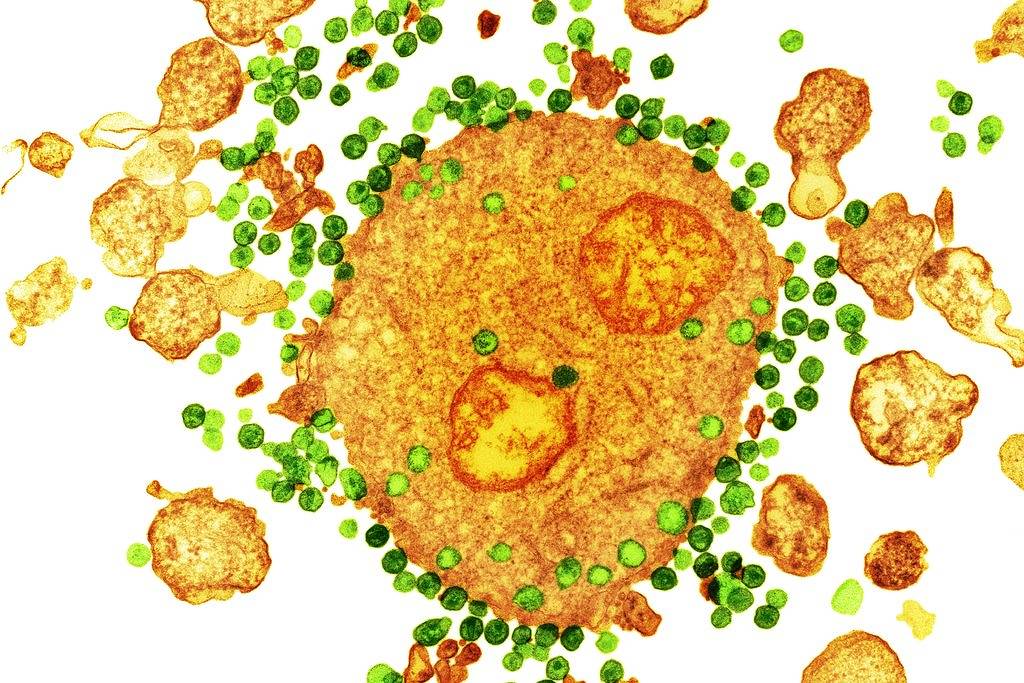 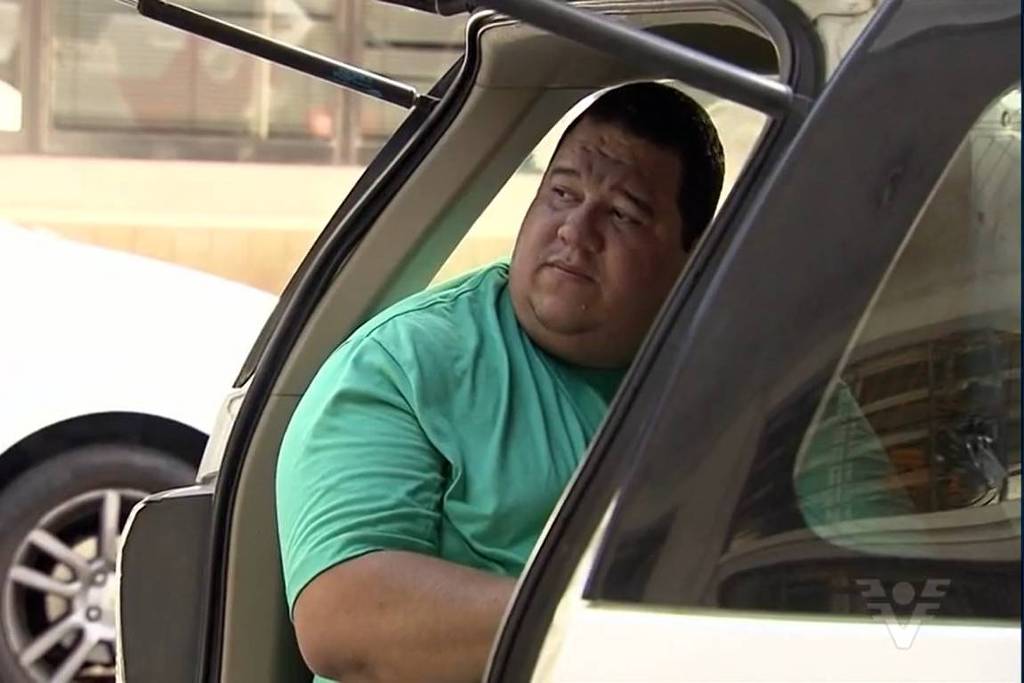