After the Women’s tournament kicked off football at the 2020 Olympics on Wednesday – Team GB picking up an impressive victory – the Men’s event has followed suit on Thursday with Mexico and New Zealand among the early winners.

Brazil served notice of their intent – and more importantly their ability – to retain the Olympic Gold medal in men’s football with an impressive 4-2 victory over Germany on Thursday.

Five years ago in Rio, these two sides met in the final and it took a penalty shootout to separate them; here in Yokohama there was an absolute gulf between them in terms of quality, despite the scoreline somehow looking as though it was a reasonably close affair. And while it is only the first match of six if Brazil plan to go all the way once more and emulate Neymar, Marquinhos and Co, there were few flaws on show – outside of errant finishing – to give an indication of how rivals could upset them, even factoring in conceding twice.

Follow all the latest updates from Brazil against Germany at Tokyo 2020 below:

Brazil vs Germany at Tokyo 2020

Guinea pulls out of Olympics due to Covid surge

Guinea have pulled out of the Olympic Games, citing a ‘resurgence of Covid variants’.

Minister of sports Sanoussy Bantama Sow said: “Due to the resurgence of COVID variants, the government, concerned with preserving the health of Guinean athletes, has decided with regret to cancel Guinea’s participation in the 32nd Olympics scheduled for Tokyo.”

The decision means five of the country’s athletes will now not be competing at the Games.

Guinea are just the second country to withdraw from Tokyo 2020 due to coronavirus, with the first being North Korea.

Here is The Independent’s report on Brazil’s 4-2 win over Germany at Tokyo 2020.

There’s the full-time whistle. Brazil seal a thrilling 4-2 victory as the Germans fail to avenge their gold medal match defeat at Rio 2016.

A first half hat-trick from Richarlison gave the Brazilians a comfortable lead at the break. Amiri and Ache hit back for a spirited Germany, who also had their captain Max Arnold sent off.

But in the dying embers of the match substitute Paulinho netted a breakaway goal to put the game to bed and give Brazil the perfect start to the defence of their Olympic title.

One simple pass opens up a non-existent German defence. Paulinho scampers onto it, cuts it back onto his right foot and rifles it into the top corner.

Panic over for the Olympic champions.

90+2 mins: It’s all a bit scrappy in the dying moments of this match. Neither side can keep the ball for any lengthy period of time.

A frantic end to a match that looked to be heading towards a thoroughly comfortable Brazil win.

90 mins: Germany nearly caught upfield as Brazil break in numbers. It comes to Cunha but yet again he waits too long to get his shot off and Germany eventually win a free-kick for a foul inside their own penalty area.

Five minutes of added time to be played.

88 mins: Douglas Luiz takes the free-kick from 30 yards out but it’s well over the top.

Germany lump it straight back up field. The 10-men are giving it a real go!

86 mins: All of a sudden Brazil look very concerned indeed! Germany are furious after Henrichs looks to have won the ball fairly but the referee blows for a free-kick.

Brazil looking to take the sting out of the game. Germany’s tails are up.

Sign up to Miguel Delaney’s weekly Reading the Game newsletter

Sign up to Miguel Delaney’s weekly Reading the Game newsletter for all the latest football news, analysis, behind the scenes insight and even a quiz. To find out how to sign up for free click here.

84 mins: My word! I’ll say it again, where on earth has that come from?

A hopeless ball into the box is nodded across goal and into the bottom corner by substitute Ache! Now it’s a nervy last few minutes for the Olympic champions. 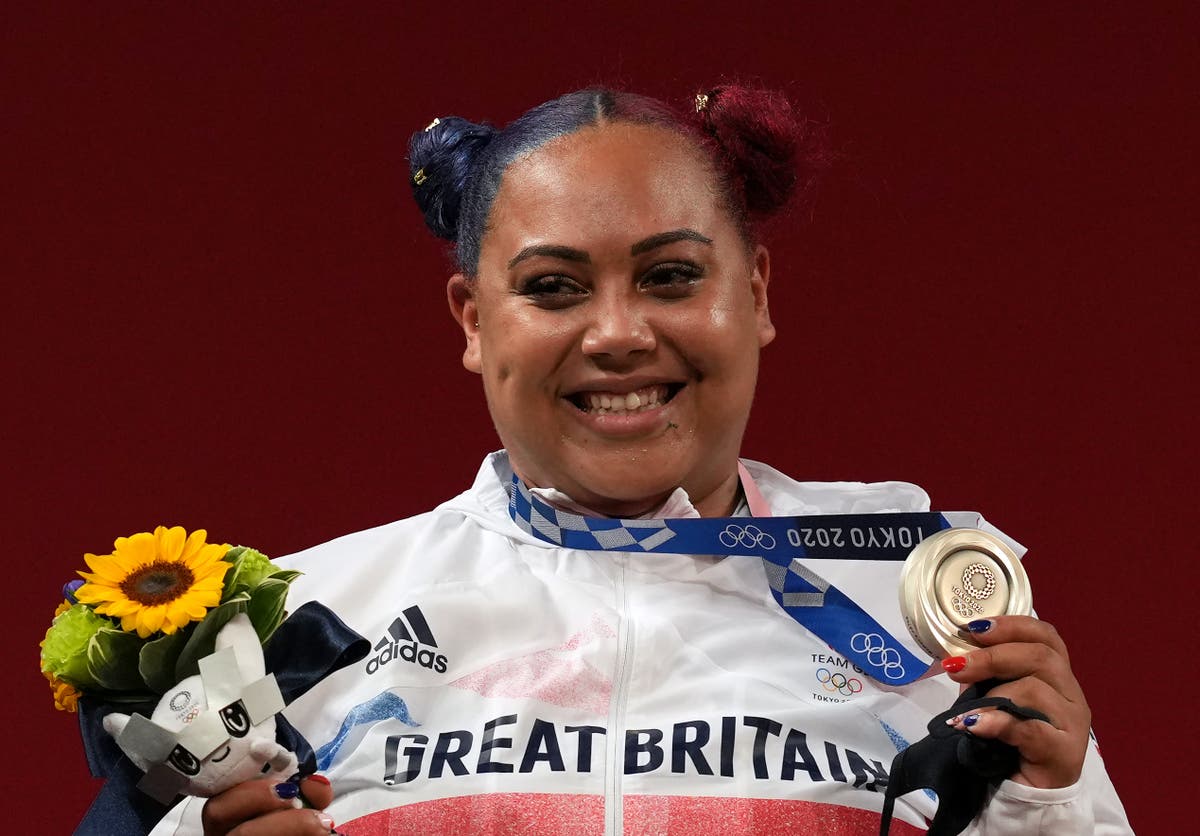 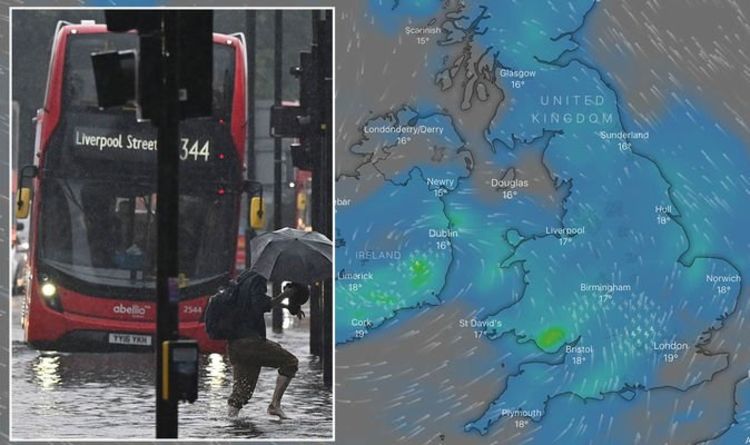