Christiane H., a 49-year-old Brazilian German teacher, is one of three women who were killed in a knife attack in the city of Würzburg, Germany, last Friday (25).

According to the German newspaper Bild, she threw herself on her 11-year-old daughter Akines when the perpetrator, a man from Somalia, attacked them both.

An 82-year-old woman at the scene pulled the assailant away from the child and ended up being killed herself, the diary reported.

The child managed to break free and ran away, screaming “I don’t want to die yet,” according to the newspaper. She survived with serious injuries.

Christiane and her daughter arrived in Germany at the beginning of the year, where the Brazilian would start teaching at a school in Würzburg, a city in the south of the country. According to the police, they lived on the outskirts of the municipality.

“The daughter knows that her mother has died. The father is still in Brazil. All Akines wants is for the father to come here,” said a friend of the Brazilian woman to Bild.

The crime took place last Friday, when a 24-year-old Somali man attacked people with a knife at a shopping center in Würzburg, about 120 kilometers from Frankfurt. He killed three women and injured seven others.

The motives for the bombing are still unclear, officials said, who are investigating a possible terrorist motive as well as a history of mental disorders. 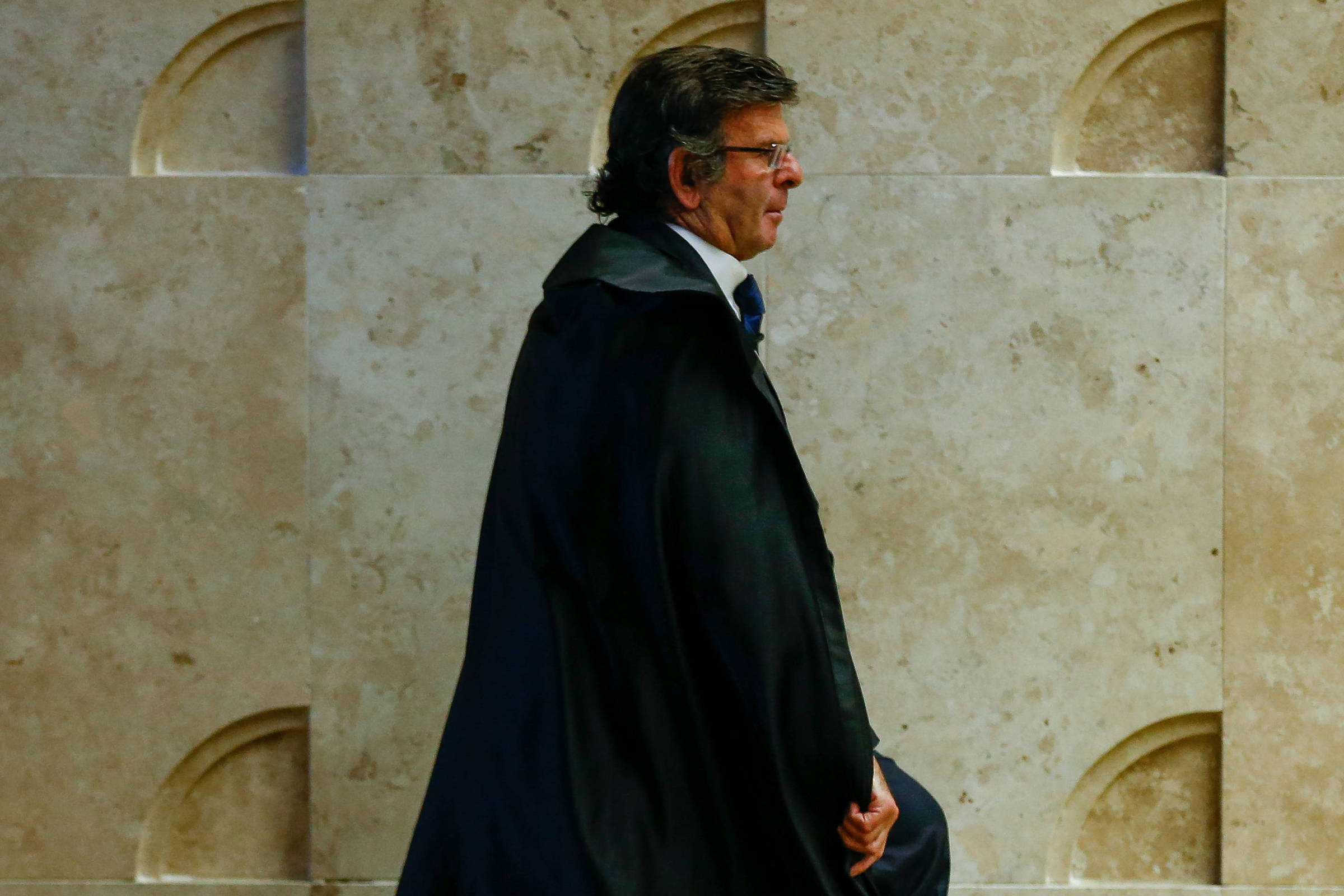 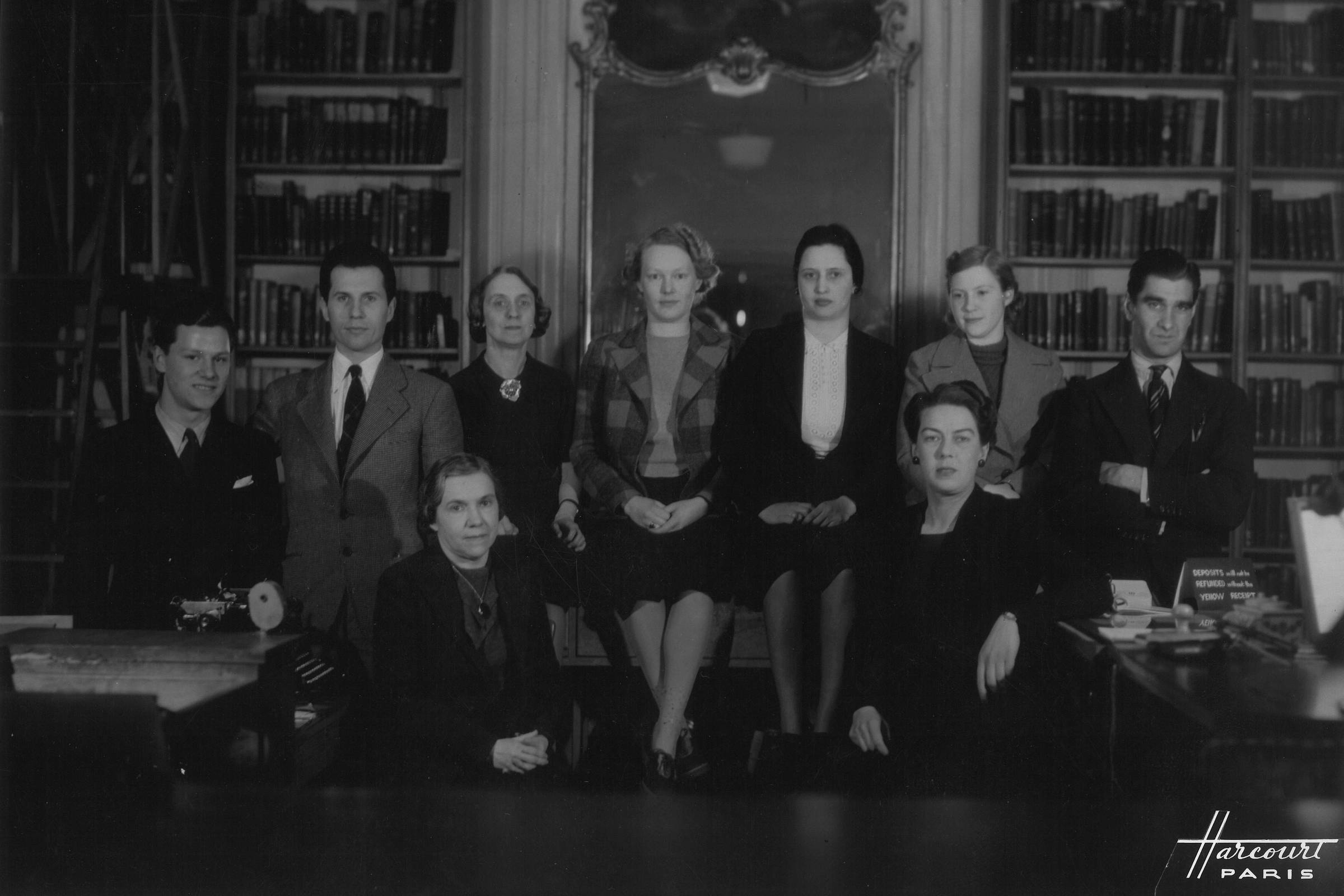