Mr. Bolsonaro was stabbed while campaigning for president in 2018, and the injury has required a series of hospital stays.

The stabbing severely injured Mr. Bolsonaro’s intestines, requiring several surgeries and a lengthy recovery that effectively knocked him off the campaign trail in the final stretch.

Mr. Bolsonaro nonetheless pulled off a decisive victory. The president has suggested — without evidence — that political rivals masterminded the attack.

A judge in 2019 found that the assailant was mentally ill and as such could not be convicted of a crime. The judge ordered that the assailant, Adélio Bispo de Oliveira, be held at a mental health ward in the prison system until public safety officials determined he no longer posed a threat. 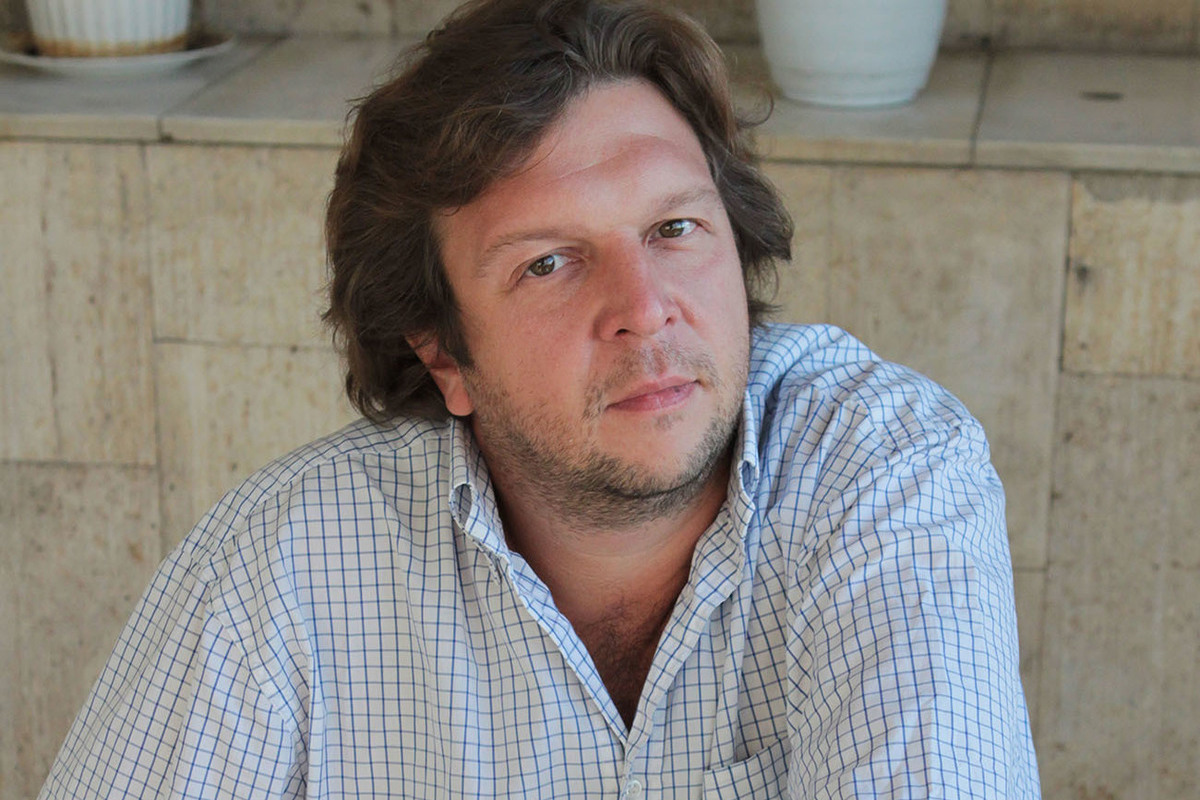 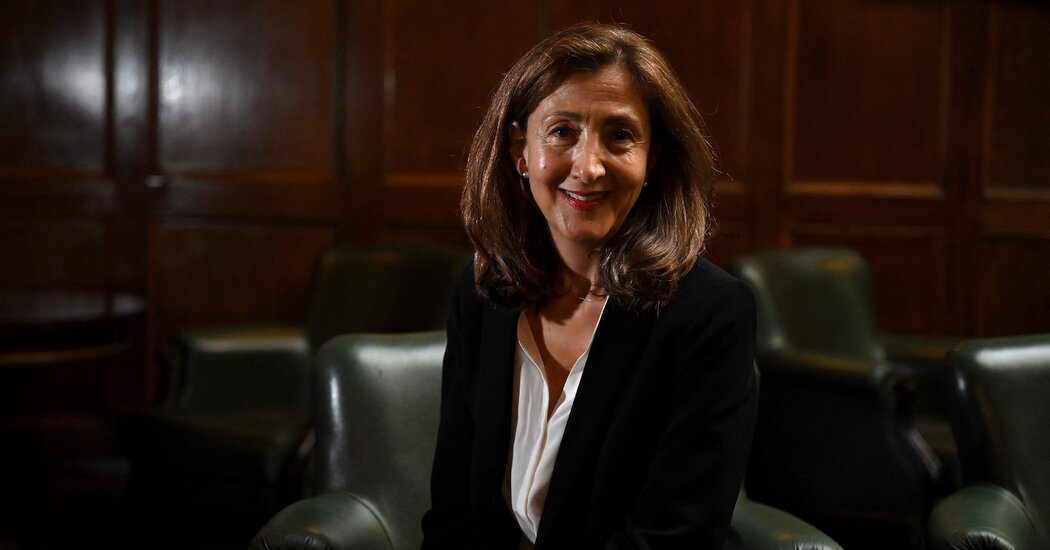 Ingrid Betancourt to Make a Bid for President of Colombia 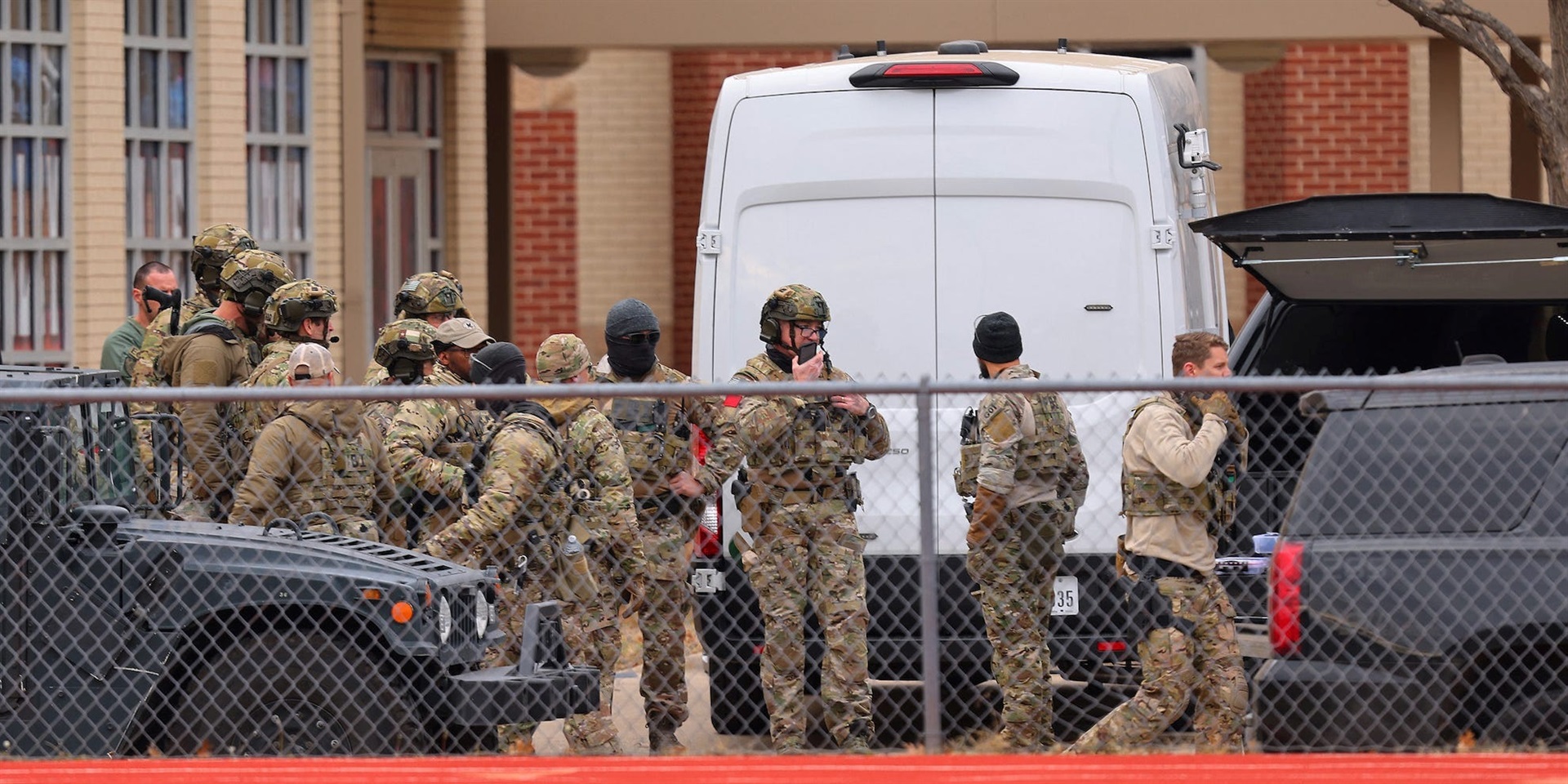