Volunteers have described navigating deep water, waterfalls and narrow passages as they carried an injured man to safety on a 54-hour cave rescue mission in Wales.

More than 300 people descended to Ogof Ffynnon Ddu in the Brecon Beacons to help rescue the man from the UK’s deepest and third-longest cave.

“Because it was such a long extraction, we were doing it in shifts,” Sarah Bergin, who took part in the rescue mission, tells The Independent.

The closest route out would not have been possible with a stretcher, she says, so rescuers decided to take a longer, more spacious way out.

But even so, it was no easy feat.

“The section I was in was up the streamway. So you’re dealing with the undulations and the meanders of the streamway itself, and then deep water in some places, and waterfalls and cascades and that kind of thing,” Ms Bergin, whose first rescue mission it was, tells The Independent.

“So it’s just trying to manoeuvre the stretcher such that you don’t dunk him in the water. And also just to try and minimise the pain and not get stuck onto the stretcher yourself.”

The 34-year-old research scientist, who had spent 11 hours caving nearby in Wales the day before, said it was a “smooth operation”.

There was a controller with every team – usually made up of around 12 people who would do 12-hour shifts underground – who would direct them as to the next step of the rescue operation, she says.

“Because we had buoyancy on the stretcher, we could float him along the river and then along the streamway,” the volunteer tells The Independent.

“And then other aspects because of the tightness of it, we would maybe lift him over our heads or pass him hand-over-hand in a kind of convoy line.”

Peter Dennis, a volunteer rescuer for South and Mid Wales Cave Rescue Team (SMWCRT), said he helped in multiple stages of the rescue – including the initial moving of the injured man.

“I was put in the party that was involved in moving the injured caver from the site of the accident through some quite narrow rifts, which means passageways which are tall, so lots of headroom, but rather narrow and awkward width-wise,” the university academic tells The Independent.

He said that part of the operation involved “having lots of rescuers just standing along the base of that rift and effectively passing the stretcher from one person to the next”.

“So I spent several hours doing that through quite a complex series of passages,” Mr Dennis, who also chairs the British Cave Rescue Council, says.

The injured man, who has been described as an experienced caver who was unlucky, was brought to safety on Monday.

The group – who co-ordinated the rescue mission – said the nature of the man’s injuries, as well as the deep underground location, resulted in the “longest stretcher carry in British cave rescue history”

Gary Evans from SMWCRT said rescuers were “delighted” after the man was brought to safety on Monday.

“We’re delighted because it was a difficult rescue and because the casualty has done remarkably well given everything that happened,” he told the BBC.

The man’s injuries are said to be non-life threatening, but are believed to include a broken jaw, leg, and spinal injuries.

Ms Bergin tells The Independent the teams would come underground to give rescuers and the injured caver food and kit that they needed. Above ground, volunteers were also ready to provide soup, chilli and tea.

“It’s a lovely community. And I think there was no question that people were just going to drop everything and come and help,” she says.

Rescue teams had come from across the country, including her local Derbyshire club, to support the rescue efforts.

The 34-year-old was already nearby, having been caving elsewhere in Wales on Saturday.

“I got out of the cave and stuck all my soggy kit in the car and thought I’m not caving tomorrow, I’ll just leave it in there,” she tells The Independent.

When she was called up to help the rescue effort on Saturday, this meant some of her kit was “a little bit soggy” at the start of her 12-hour shift.

But this soon didn’t matter, as she was stood in the streamway anyway, she adds. 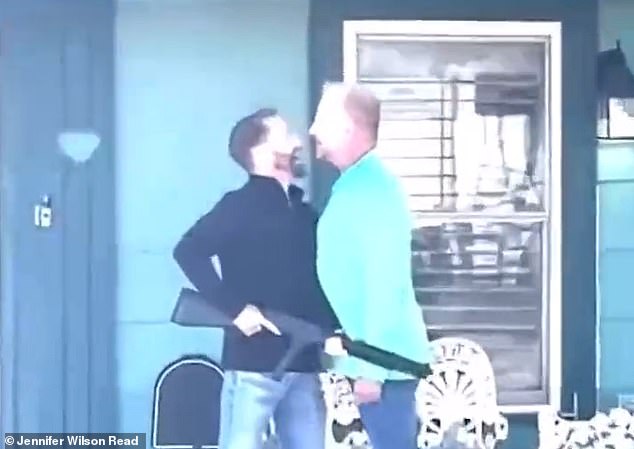 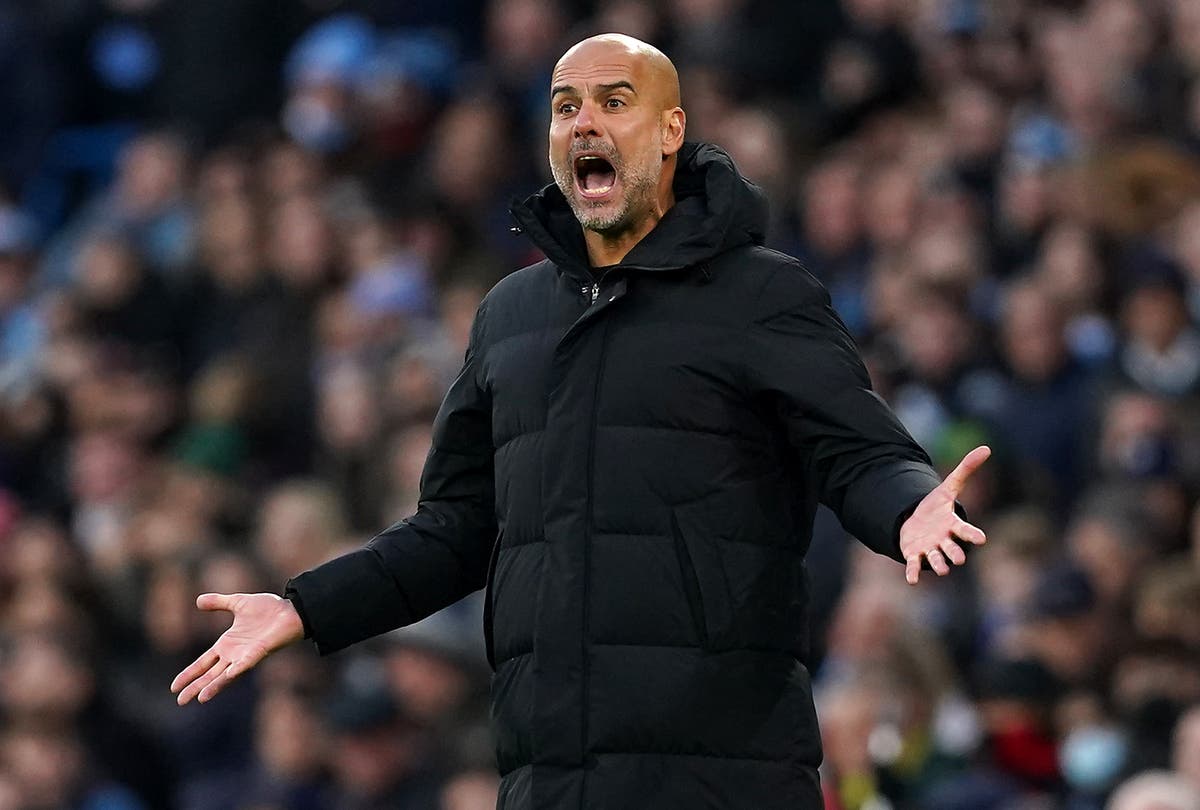 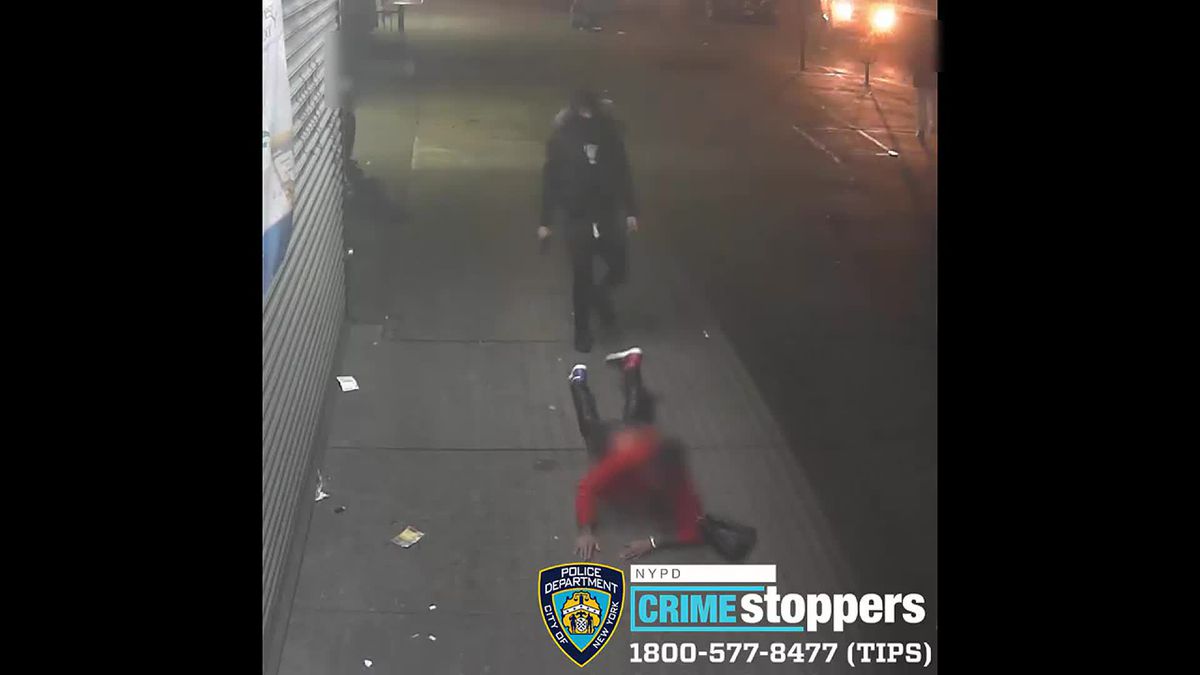