Brexit Britain is now trading with the EU without being subject to common political policies and laws – something Nexit Denktank campaigners want for the Netherlands. The Dutch organisation is urging the government to leave the EU, allowing their country to follow Britain and other countries’ trading paths.

They said: “Switzerland and the UK have free access to the EU market, and even Turkey, Canada and Ukraine have.

“This is called free trade and is different from the internal market (which ensures harmonisation: transfer of power).

“If they can get free trade, we certainly can.

Since Brexit, the UK has also been able to freely negotiate trade deals with third countries outside the EU.

Today, the UK and Singapore will start negotiations on a new digital trade agreement that could remove barriers, part of London’s push to become what it calls a “global tech powerhouse” post-Brexit.

Since completing its exit from the European Union at the end of last year, Britain has been pressing ahead with new trade deals especially with countries in the Indo-Pacific region, with the most recent agreement signed with Australia.

Digital trade is seen as key by the government to support British tech companies in capitalising on investment opportunities abroad to try to help a post-Covid recovery.

The government said any agreement with Singapore could remove barriers to digital trade and enable British exporters to expand into high-tech markets.

Ms Truss added: “A cutting-edge deal with Singapore will keep us at the forefront of the technological revolution, ensuring we lead the way in digitally delivered trade and industries like fintech and cybersecurity.

“We are already the second-largest services exporter in the world, with a huge comparative advantage in this area that we intend to capitalise on.

“The UK will be the first European country to ever negotiate a Digital Economy Agreement, which shows what we can do as a sovereign trading nation.”

Sally Jones, trade strategy leader at EY UK and Ireland, described the DEA as “an important opportunity for the UK to step to the forefront in developing new trade rules”.

“For the UK’s service sector, it’s now impossible to distinguish between digital and non-digital trade.

“Digital is at the core of everything we do. For too long, trade deals haven’t taken into account the realities of how businesses trade today.”

Julian David, techUK CEO added: “We are delighted to see the start of the first UK digital-specific trade negotiation with Singapore, a like-minded country with whom we share longstanding business ties.

“Digital trade is the fastest-growing arm of international trade and getting the rules right will be crucial for our economic recovery.

“A UK-Singapore Digital Economy Agreement will put the UK firmly in the frontrunners club for digital trade policy and facilitation and techUK stands ready to support an ambitious deal.” 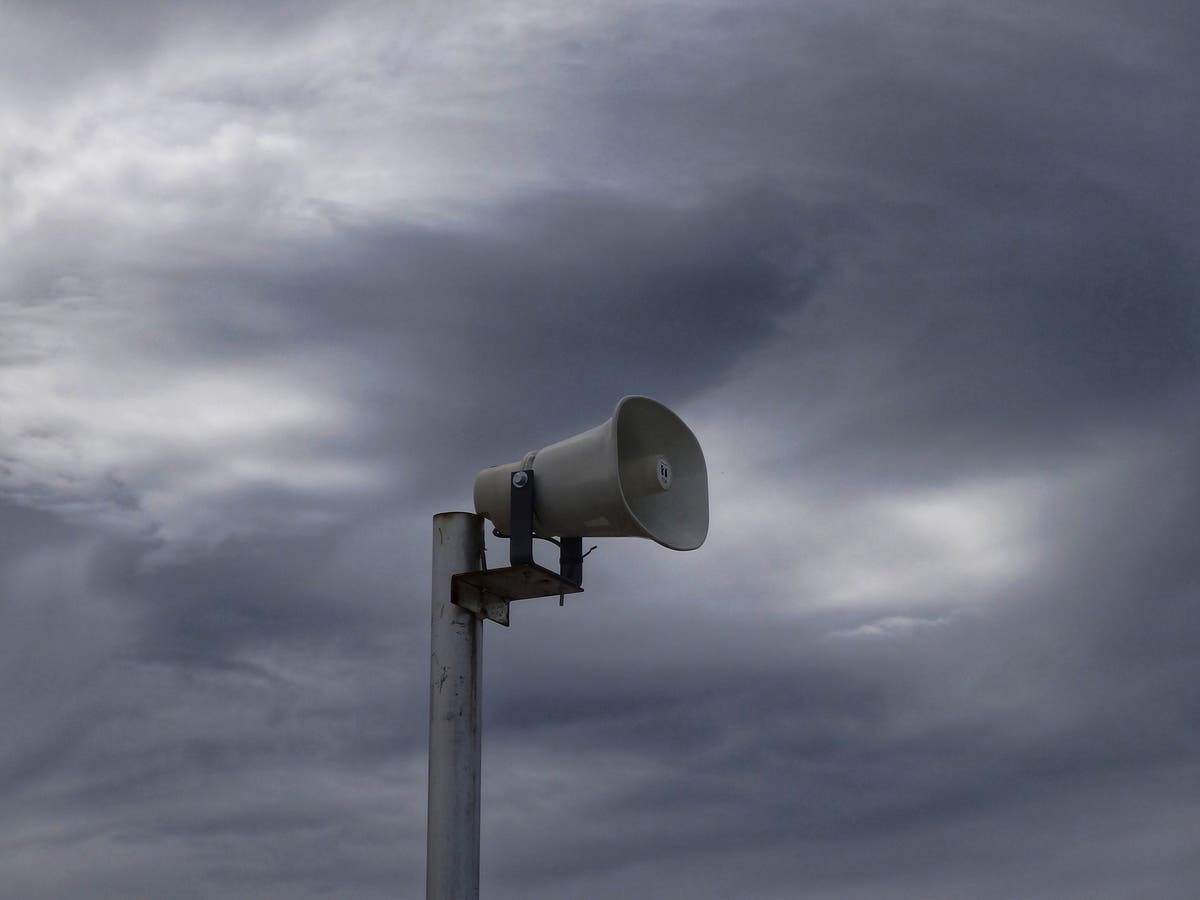 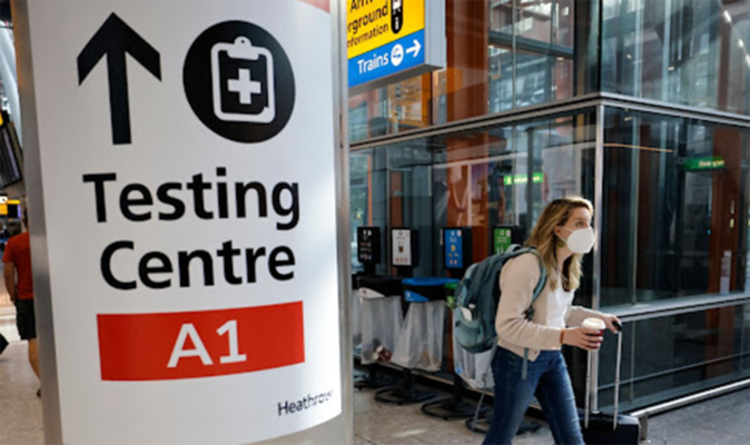 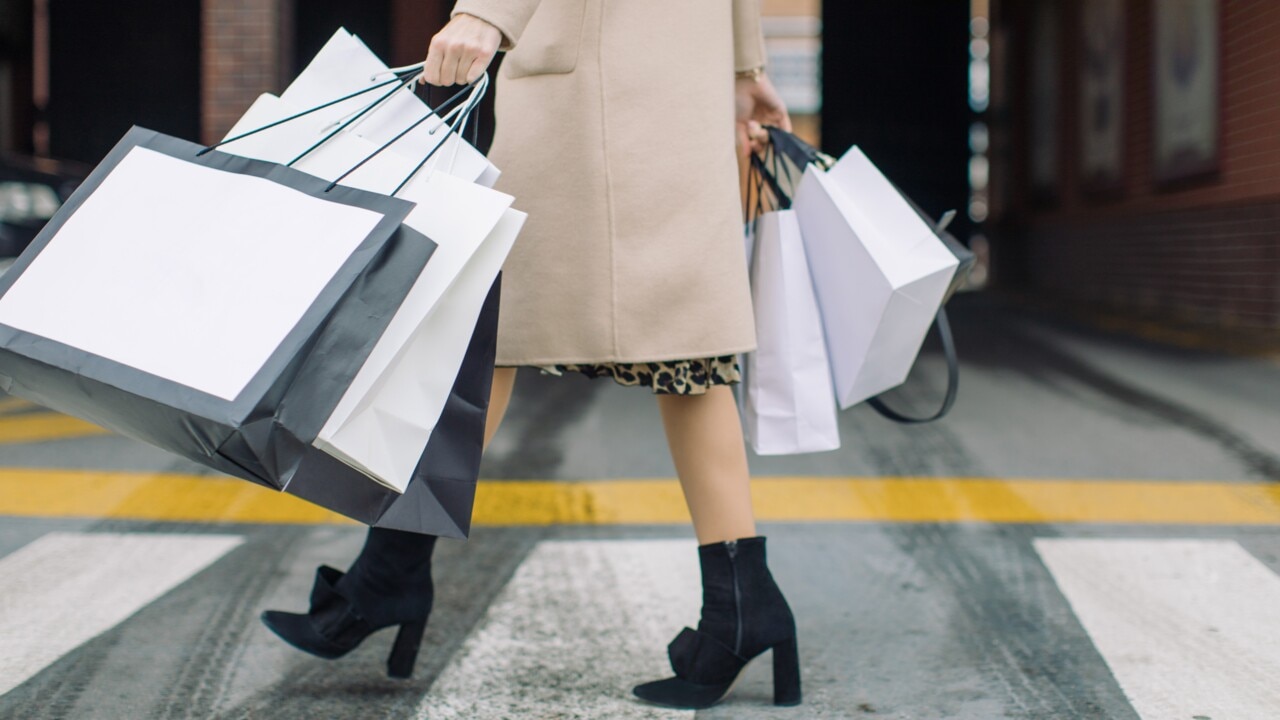