An Australian doctor has been handed down one of the longest ever bans on practising by a national board for shocking acts.

A South Australian doctor has been handed down the longest ever ban from practising while he serves a 15-year jail sentence for trying to kill a pharmacist who notified authorities about his irregular and improper prescribing practices.

Dr Brian Geoffrey Holder, 71, had his registration cancelled and has been barred from reapplying or providing any health services for 25 years.

Because of his age, it means the former Reynella general practitioner will never be able to practise again.

Holder’s ban was issued by the South Australian Civil and Administrative Tribunal (SACAT) on Tuesday, making it the longest ban ever imposed on a registered practitioner nationally.

He was found guilty of attempted murder in November 2018 in the Adelaide Supreme Court.

The court previously heard the doctor made a revenge attack on a Port Lincoln pharmacist in 2017.

Before the attack he went to offer her a bunch of flowers before pulling out a fishing knife from his pocket and trying to stab her.

The SACAT reported being “most concerned” that Holder had no insight to his wrongfulness and still believed his prescribing was appropriate.

It was also said that he had no remorse or contrition.

“There is no reason to think that he would change his ways if ever allowed to practise in the future,” the tribunal found.

‘This respondent could never again be trusted with the responsibilities of a registered medical practitioner.

“The public, and other health practitioners should never again be put at serious risk from the respondent.

“There are some cases that are so serious that the sanctions must be career-ending.”

Medical Board of Australia chair Dr Anne Tonkin said Holder’s behaviour was “completely incompatible” with being a registered medical practitioner.

“We are pleased the tribunal has imposed this significant ban,” she said. 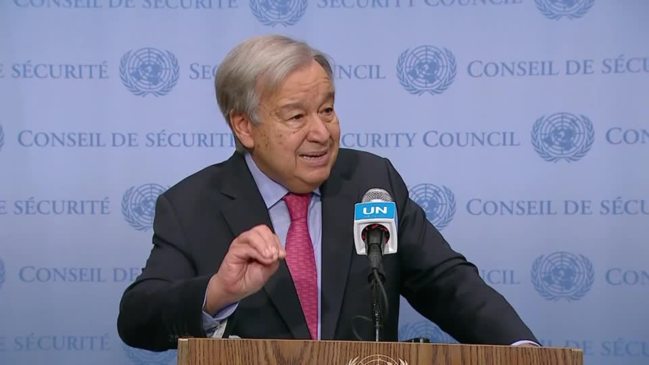 ‘We need to inject cash’ into Afghanistan – UN Chief 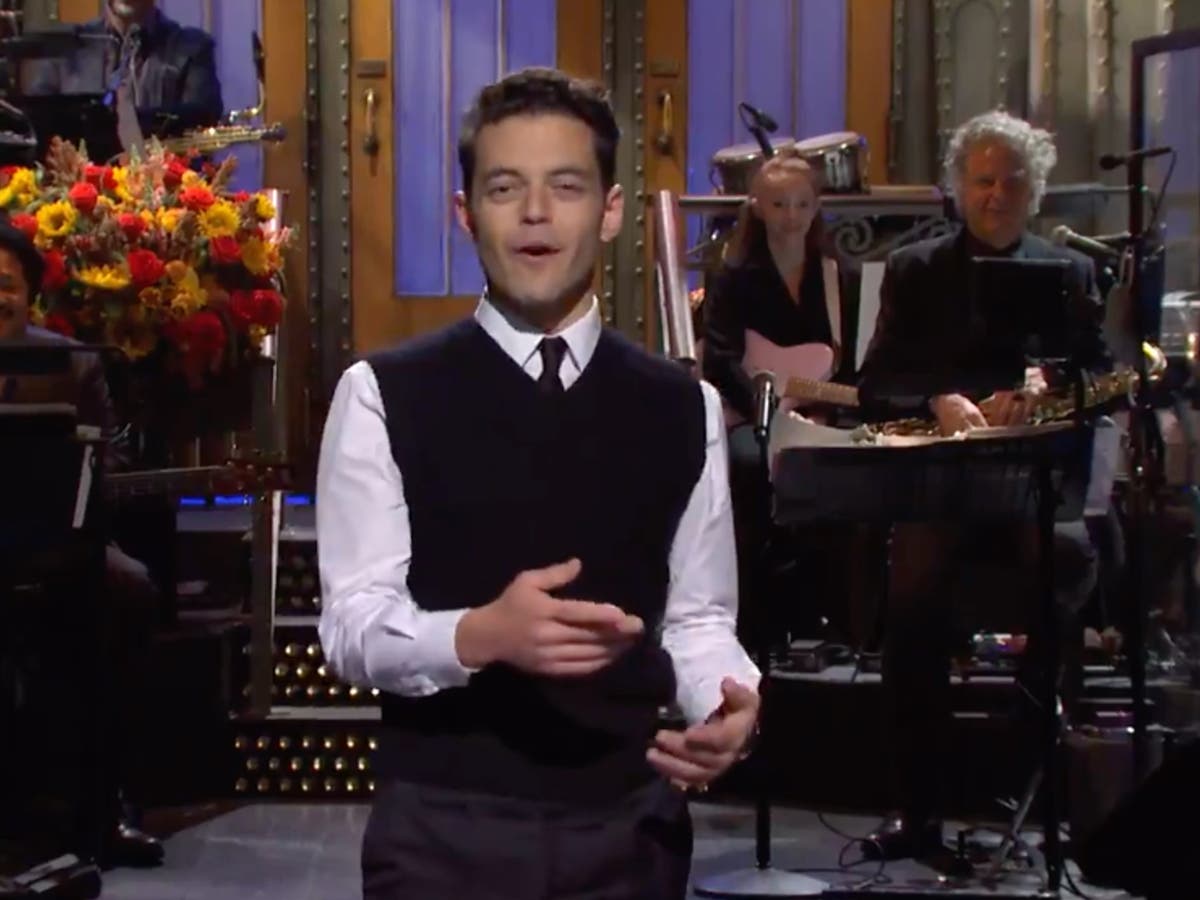