Authorities in Alabama are looking into potential sightings of Brian Laundrie in the state over the weekend, widening the search for the missing “person of interest” in Gaby Petito’s death.

Officers from the Mobile Police Department received information that Mr Laundrie may have been in Tillman’s Corner, southwest of the city, 600 miles (965kms) from his home in North Port Florida.

NBC 15 reported a large police presence near a Walmart in Tillman’s Corner on Monday afternoon.

Mr Laundrie left the home he shared with his parents last Tuesday, telling them he was going for a hike in the nearby Carlton Reserve.

A large-scale police search operation at the weekend of the 24,000-acre reserve failed to turn up any trace of the missing man, and police scaled back their search on Monday.

He is a person of interest in the disappearance of his girlfriend Gabby Petito, 22, whose body was found in a remote section of Wyoming’s Grand Teton National Park on Sunday.

Florida police and FBI agents swarmed the Laundrie family home on Monday as they executed a search warrant.

Officers with battering rams and body armour arrived at the home in North Port around 9:45am and declared the site a “crime scene”.

Mr Laundrie’s parents Christopher and Roberta were removed from the property as the search went room to room hunting for clues as to Mr Laundrie’s location.

North Point police have been spotted hauling collapsed cardboard boxes as well as food and drinks into the Laundrie household, suggesting law enforcement is anticipating a long day investigating the property.

Earlier on Monday, Police released audio from a 911 call made by a Moab resident who saw the couple’s violent dispute there on 12 August.

Police pulled over the couple’s Ford Transit van soon after receiving the 911 call, but the incident was not deemed serious enough to press charges.

Audio of the call portrays Mr Laundrie as the aggressor in the incident.

“I’m right on the corner of Main St by Moonflower… I’d like to report a domestic dispute,” the caller says in the 49 second audio recording.

“The gentleman was slapping the girl… they ran up and down the sidewalk, he proceeded to hit her and then they drove off.” 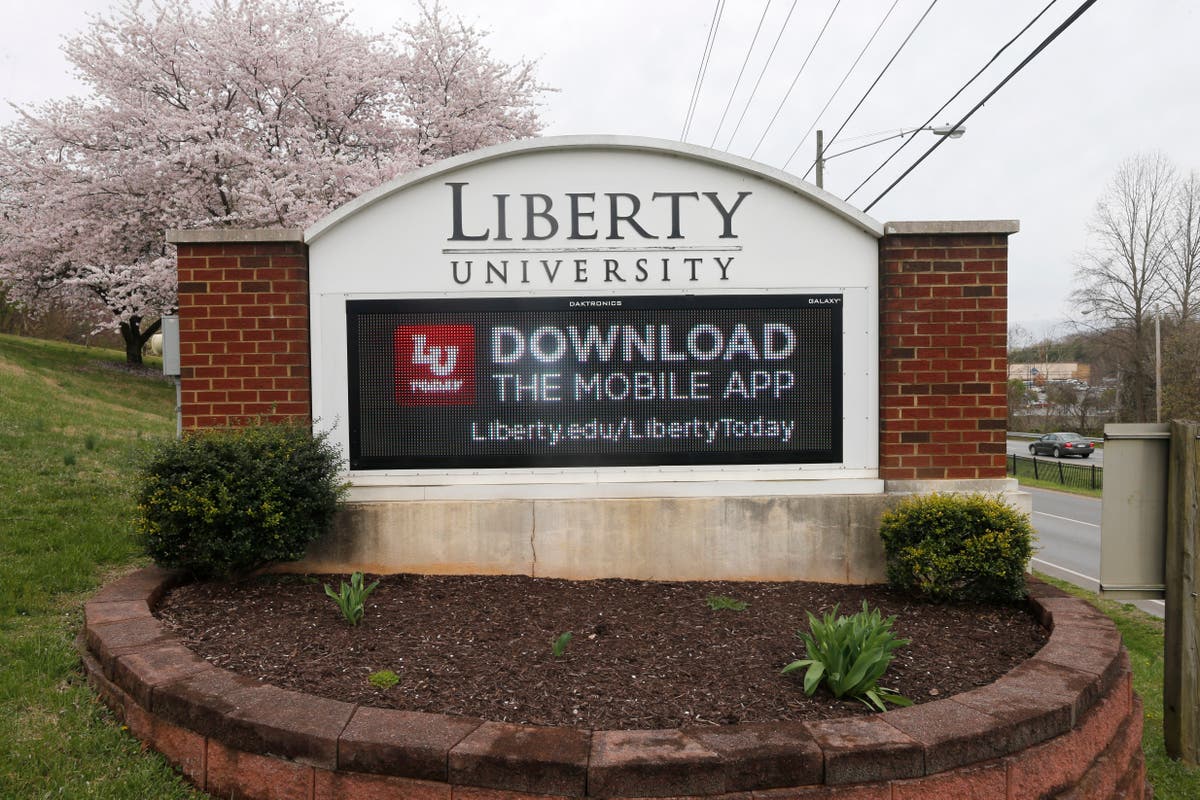 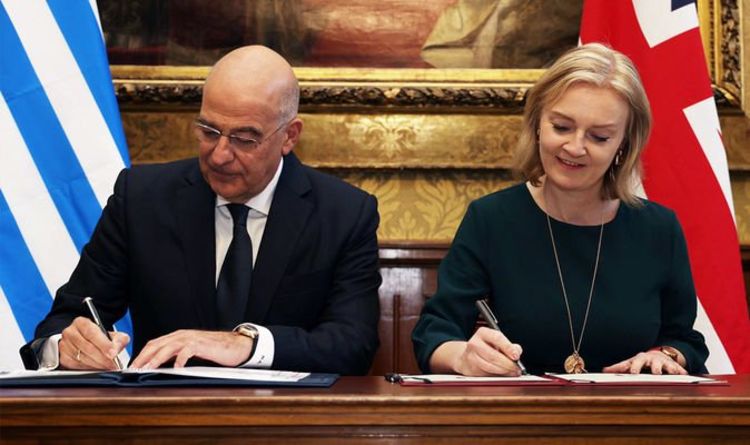 Palaszczuk ‘in the crosshairs for everything’