There are 286 Covid-19 cases per 100,000 inhabitants in Benidorm, health officials have said. Ana Barcelo, Health Minister for the regional Valencian government, warned restrictions could be reintroduced

The number of Covid-19 cases has been rising in Benidorm (

British holidaymakers are being blamed for a spike in Covid-19 cases in Benidorm, with health chiefs admitting they are “worried” about the rising number of infections.

British tourists, who have continued to pack out bars in the resort with their shirts off and top up their tans under blue skies on the beach this week, have been identified by officials as the culprits.

Ms Barcelo said during a press conference that coronavirus restrictions could be adopted again if things worsened.

She explained: “We are observing the situation in Benidorm and the increase in the number of Covid cases there with concern.

“There are 286 cases per 100,000 inhabitants and 53 per cent of these cases have been seen in the group of non-Spanish nationals.

“We will watch how things evolve and adopt measures to control the situation if it becomes necessary.”

Pointing the finger specifically at British holidaymakers, she added: “We began to detect the rise in the number of cases after October 5 when more tourists began to arrive from the UK.”

Benidorm’s Covid figures are six times the average in the province of Alicante which the town belongs to.

Regional hotel association Hosbec says the figures are skewed because they take no account of the population of tourists and holiday homeowners who triple the number of full-time residents.

The organisation wants officials to modify the way they calculate the coronavirus statistics, but health chiefs claim it is impossible.

Hosbec president Toni Mayor insisted today the real figure would be around 100 cases per 100,000 inhabitants if the floating population was taken into account.

The hotel association also pointed out that at the start of the week that just eight patients with Covid were being treated on wards at the Marina Baixa Hospital in Villajoyosa near Benidorm which serves 300,000 inhabitants.

Although the mood appeared to be relaxed among British holidaymakers soaking up the sun, local reports this week were pointing towards a slowing in the number of holiday bookings by UK tourists.

Tourists have continued to travel to Benidorm this week
(

Spanish media were last week quick to link the spike in the number of Covid cases to the reactivation of British tourism, with daily El Mundo saying: “Benidorm’s Covid rate shoots up as British holidaymakers return.”

The grim figures were published after it emerged 22 per cent of the resort’s visitors are now from the UK and Britain was restored to its traditional number one spot ahead of second-placed Belgium.

They also coincide with a worsening Covid situation in Britain.

Brits have been flocking to Benidorm since the easing of travel restrictions at the start of the month with the overhaul of the UK traffic light system and the scrapping of fit-to-fly and day eight tests for double-jabbed tourists.

The resort’s Little England began buzzing again earlier in the year when double-jabbed Brits were told they no longer had to quarantine on their return from Spain, and some hotels reopened for the first time in more than 12 months.

It was confirmed after a Bank Holiday last week that UK holidaymakers were now accounting for more than 20 per cent of all visitors.

Toni Mayor said earlier this month: “The situation has improved dramatically. There’s a British atmosphere in Benidorm which reminds me of the atmosphere of old before the pandemic struck.

“Around 20 per cent of the holidaymakers in town at the moment are now British and with the other 20 per cent who’ll hopefully return now the restrictions have been eased, we’ll be back to the way things were three years ago.

“We’re hopeful that’s going to happen. All the bars and cafes in the Little England area are open and doing good business because they’re packed.

“We think the number of Brits holidaying here will rise rapidly and there could be a massive surge.

“It looks like it’s going to be a good autumn and a good winter, possibly the best winter we’ve had for the last few years.

“We know the Brits want to come to Benidorm and with the lifting of restrictions, that’s obviously going to encourage them to get on planes.”

When could Plan B Covid restrictions come into force – and what could trigger it? 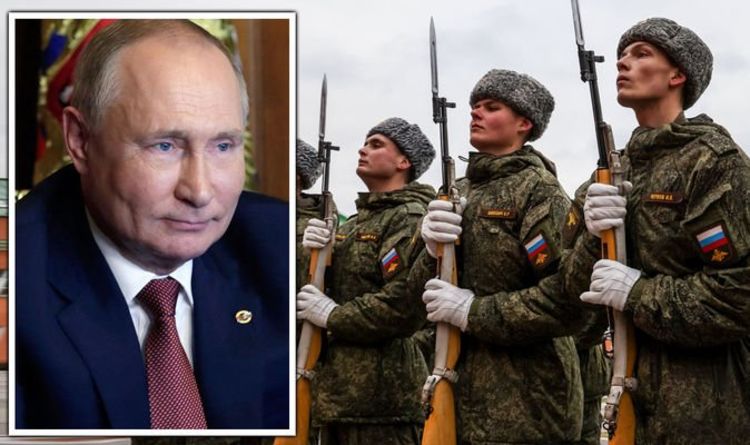 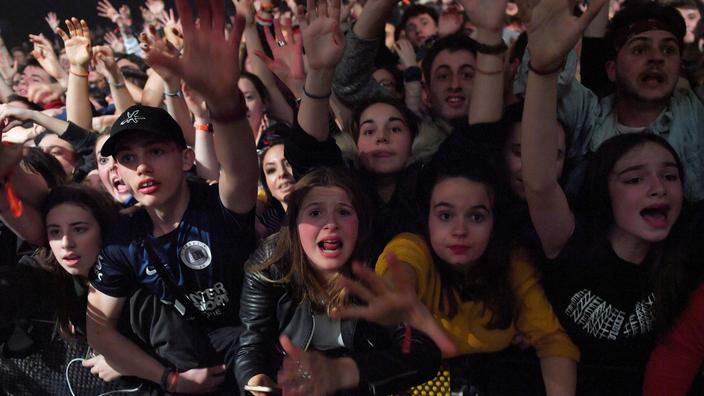 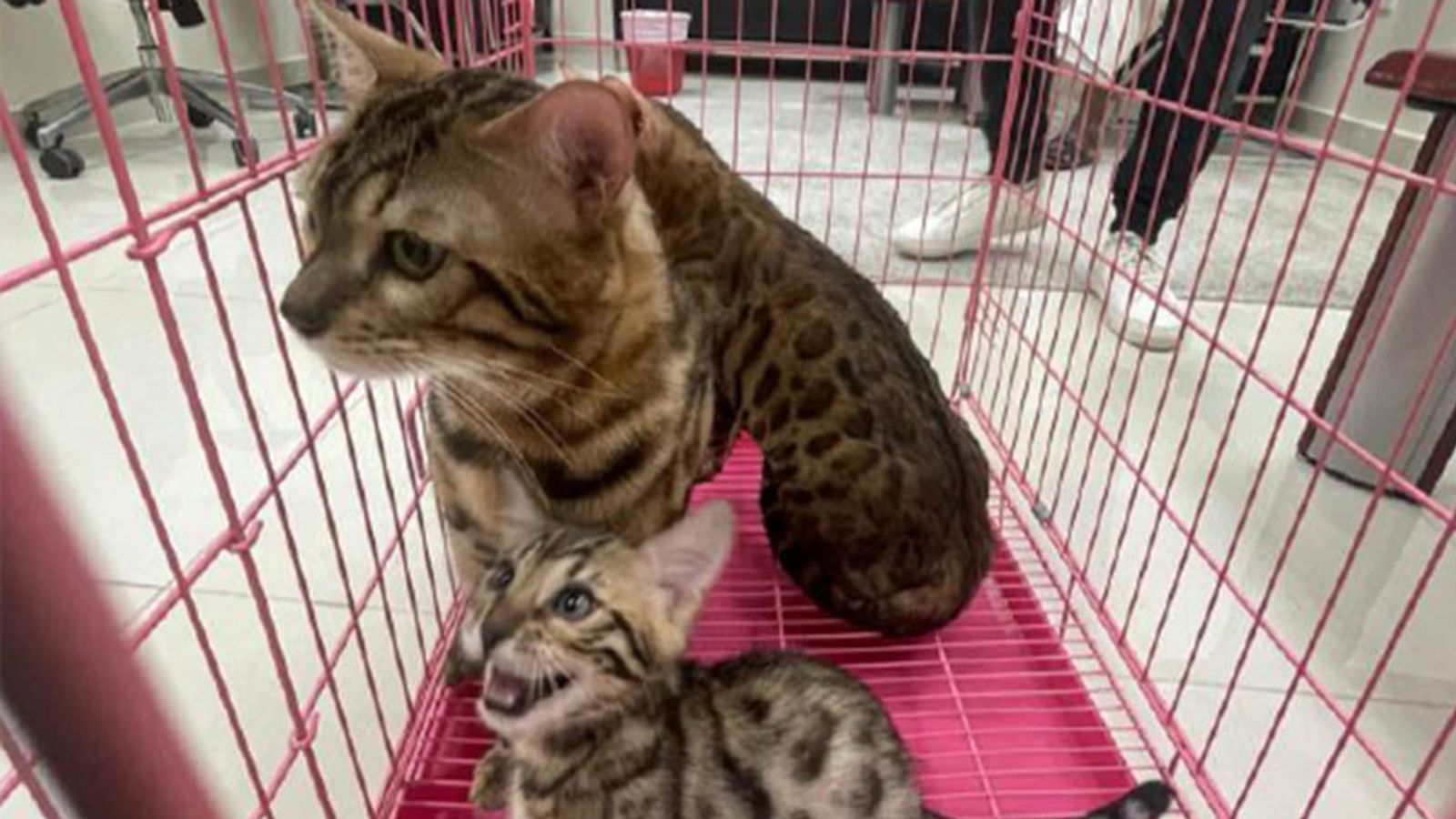