At a press conference held this Monday in Paris, Alex Thomson announced that he will not participate in the next Vendée Globe, scheduled for 2024. The British skipper, who co-owns the number of starts (5) in this race with Jean Le Cam, invokes reasons “personal»And wants to give priority to his family. His contract with Hugo Boss, the main sponsor, will end at the end of the year.

Looking for a sponsor to build a new boat

However, he will not be completely absent from the event in three years since he has indicated that he wants to accompany a skipper, “French or international”. The Welshman, who does not refrain from returning in 2028 and who has managed to sell his Imoca, said he wanted to build a boat for the future sailor of his team with new sponsors.

Thomson, 47, had taken part in his first Vendée Globe in 2004. An attempt ended in abandonment just like the 2nd in 2008. Arrived 3rd in Les Sables d’Olonne in 2013, he finished 2nd four years later, exerting pressure devils on the winner Armel Le Cléac’h despite a broken foil in the descent of the Atlantic. Last year, his round-the-world trip ended with a retirement due to major structural problems on his boat and a torn rudder.

SEE ALSO – Clarisse Crémer, behind the scenes of her 3 months at sea in the Vendée Globe 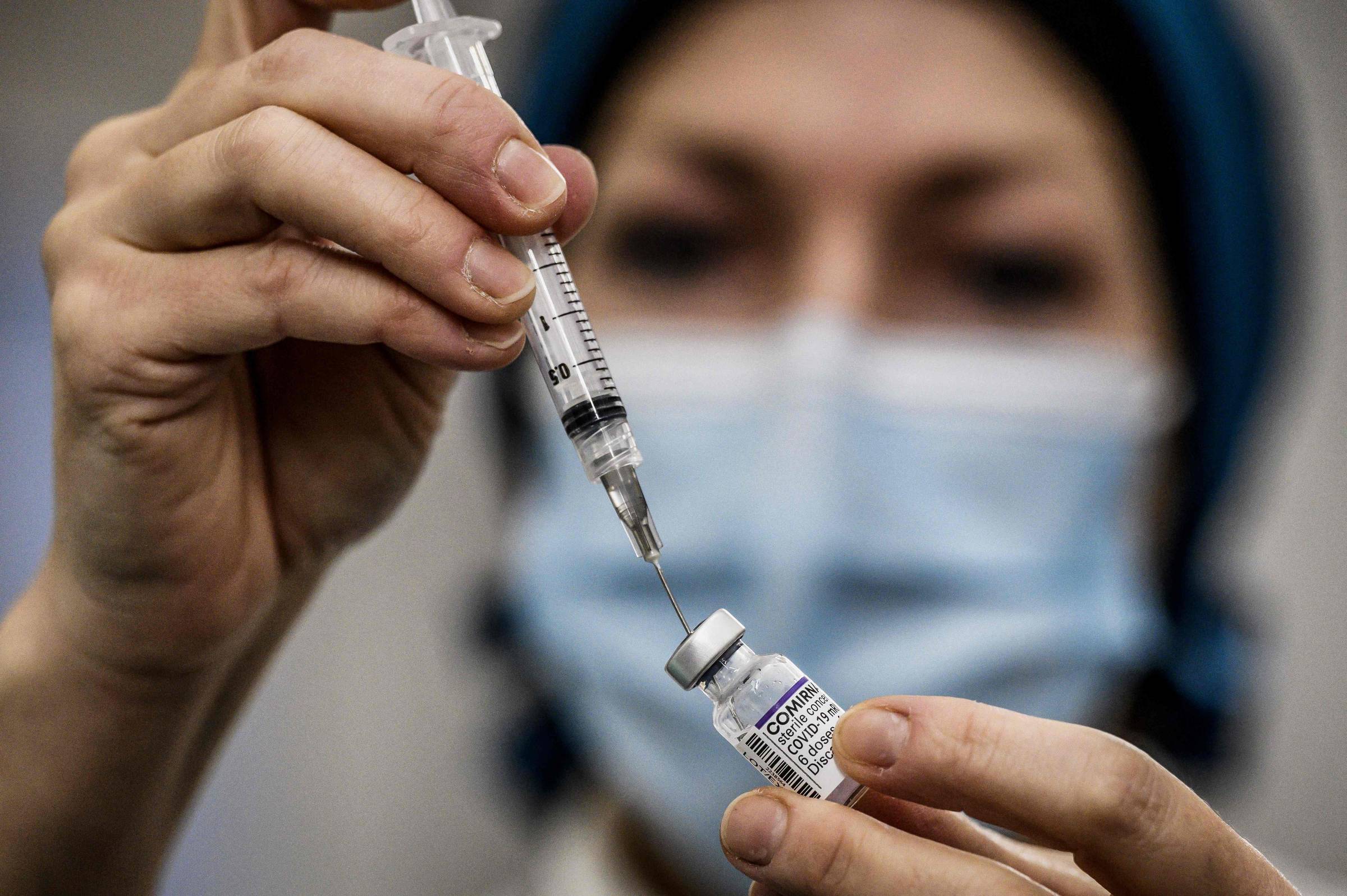 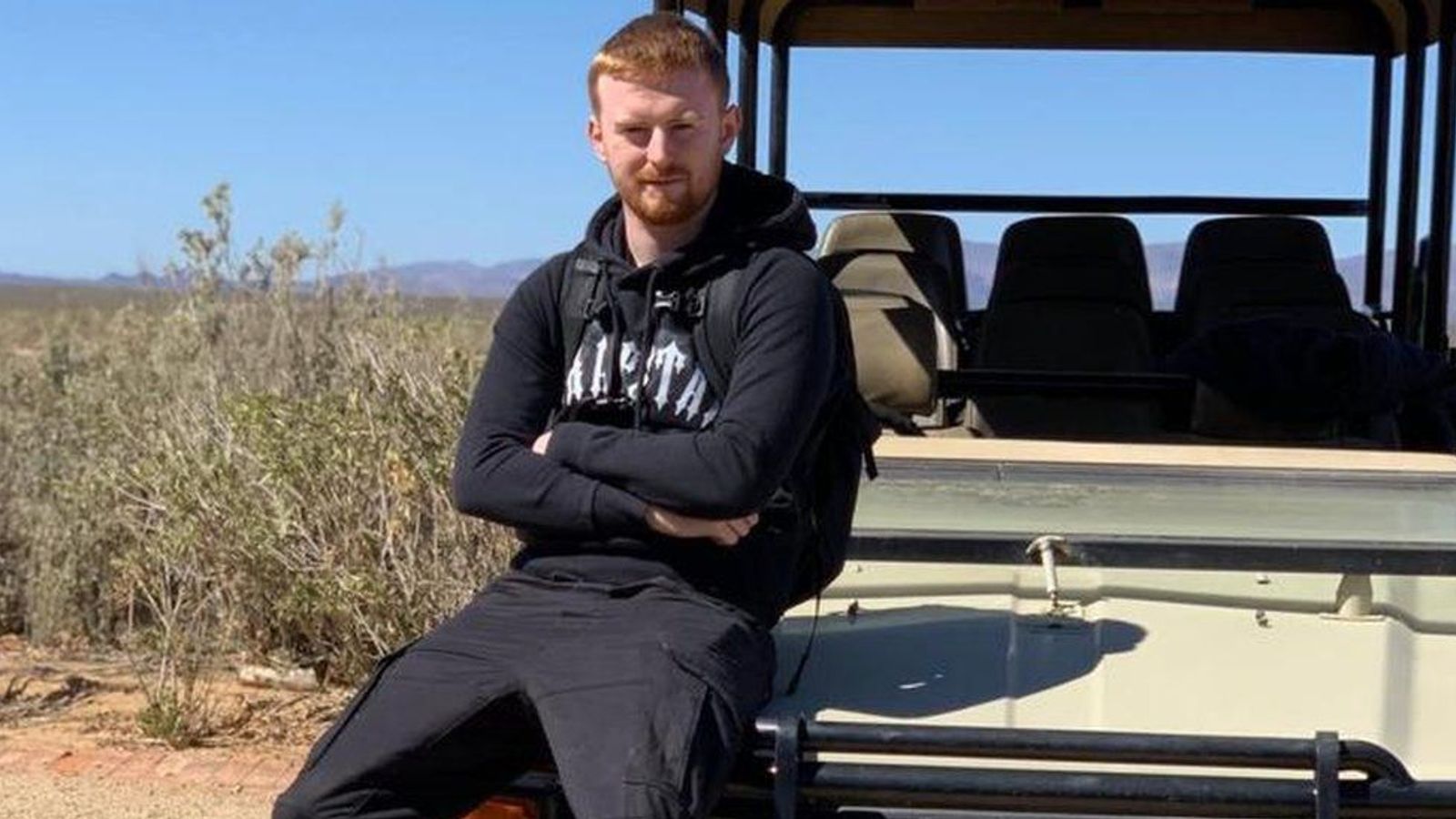