A UK lottery ticket holder has won over £171 million (about $185.7 million) in the EuroMillions lottery. Only 16 UK players have ever won a jackpot worth more than £100m, with the record holder winning £195m in July, according to the Daily Mail.

In the summer, a UK EuroMillions ticket holder won a record £195 million jackpot. The owner of this ticket broke the previous EuroMillions record of £184m, which was won by husband and wife Jo and Jess Thwaite in May. Some of the winners allow the organizers to give their names, while others prefer to keep them secret. Of the dozens of UK National Lottery record holders, only three out of ten winners have previously chosen to reveal their names. 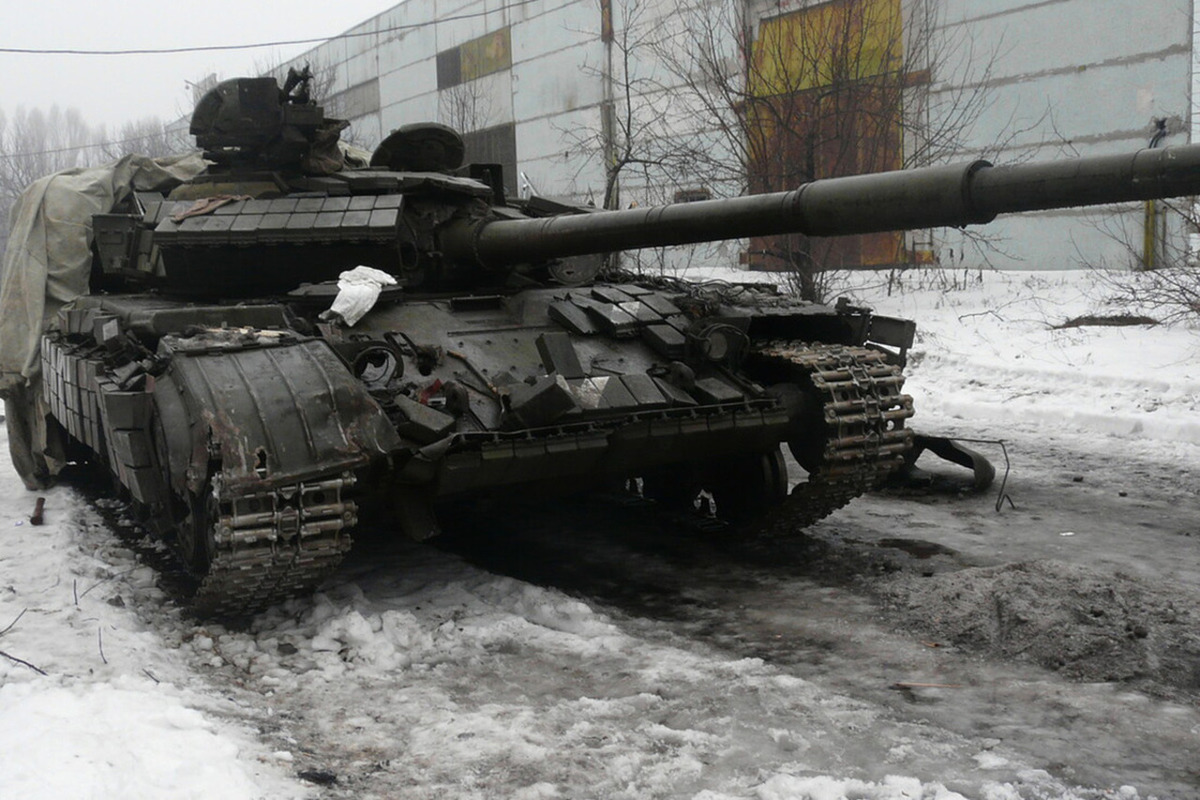 Ex-adviser to the head of the Pentagon: US or UK could attack Nord Streams