He also appeared in Broadway productions of “Kinky Boots,” “Aida,” “Ragtime” and Smokey Joe’s “Cafe.” After the Department of Justice announced charges against Beeks, producers of the “Jesus Christ Superstar” tour announced that Beeks was suspended indefinitely “pending the outcome of the hearing,” and said they were cooperating with the investigation. The tour is expected to go forward with a different Judas, according to Deadline. 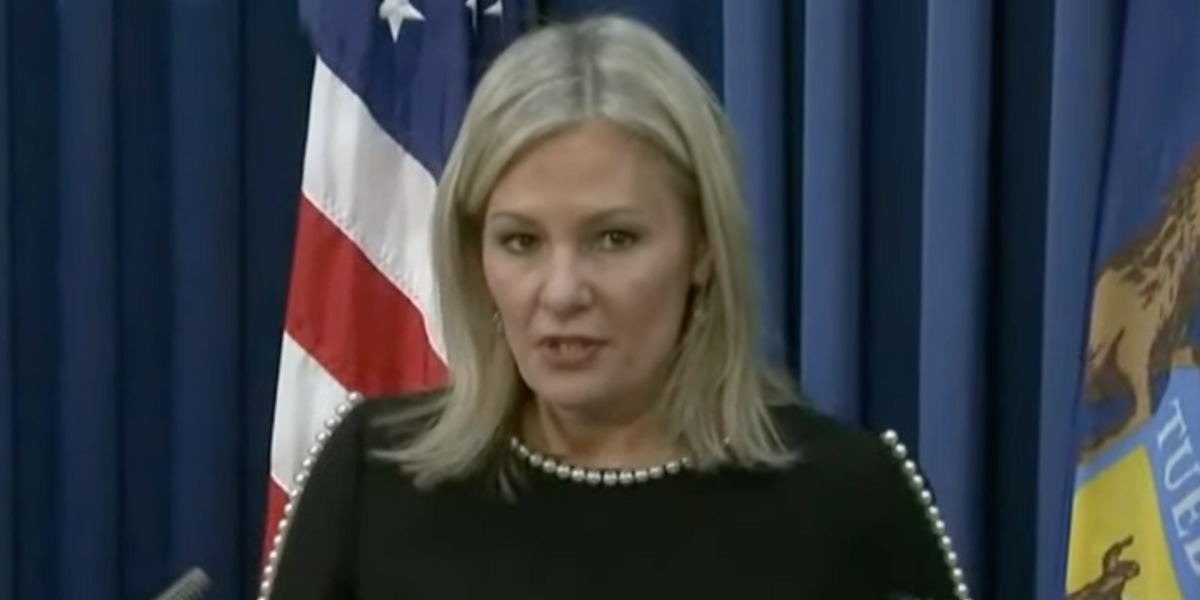 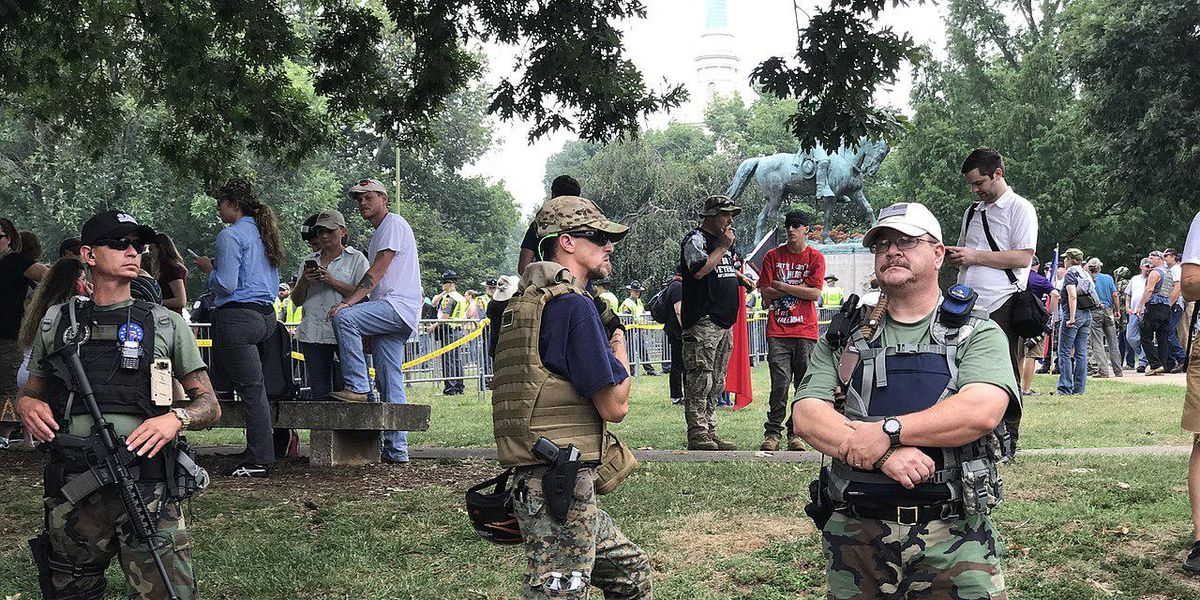 Having a media background is a major plus with the far-right Oath Keepers militia: report