Defender Bruno Mendez just got back from the loan at Internacional, but will already be part of the activities of the Corinthians this Thursday, at CT Dr. Joaquim Grava.

As determined by Sports Gazetteas he was working normally with the colorada shirt and knows the facilities of Parque São Jorge, as well as its employees and athletes, there is no impediment for him to reintegrate as soon as possible.

Because of this, he can already be listed for the classic against Santos this Saturday, in a game valid for the 14th round of the Brazilian Championship. For this to happen, however, there is a bureaucratic detail.

Méndez needs to appear in the CBF’s Daily Newsletter (BID), until Friday as an Alvinegro athlete and, thus, he will be duly regularized. The club still has until Saturday to register him in Libertadores.

After the 4-0 rout against Santos, in the round of 16 of the Copa do Brasil, coach Vítor Pereira spoke about the defender’s return.

“He is a player that from the beginning, when I found out he was ours, I conveyed the idea that it was good for him to return, because he is aggressive, with the spirit I like, competitive, with quality, young, he has room for correction, he can do more than a position and it can be very useful”, he said.

Last Sunday, Internacional president Alessandro Barcellos confirmed that he ended negotiations with Corinthians to buy part of the rights of defender Bruno Méndez. Negotiations had dragged on for months.

According to the report, Inter’s last proposal was a little less than 2.5 million dollars (about R$ 13 million, at the current price), in installments, for 30% of the player’s rights.

Corinthians wanted to receive 3 million dollars, they would even accept to close for less (2.5 million dollars), but they did not agree on the form of payment.

Méndez will compete with Gil, Robson, Raul Gustavo, Bruno Melo (who also plays as a full-back) and João Victor, in addition to the youth team. João Victor, by the way, has received polls from other clubs outside Brazil.

Formed by the base of Montevideo Wanderers, Méndez arrived at Corinthians in 2019, a club that holds 70% of the player’s rights. His relationship with Timão runs until 2023.

For Timão, there were 42 matches played and one goal scored. He also has a call-up for the Uruguayan national team and divides opinions among Alvinegro fans. 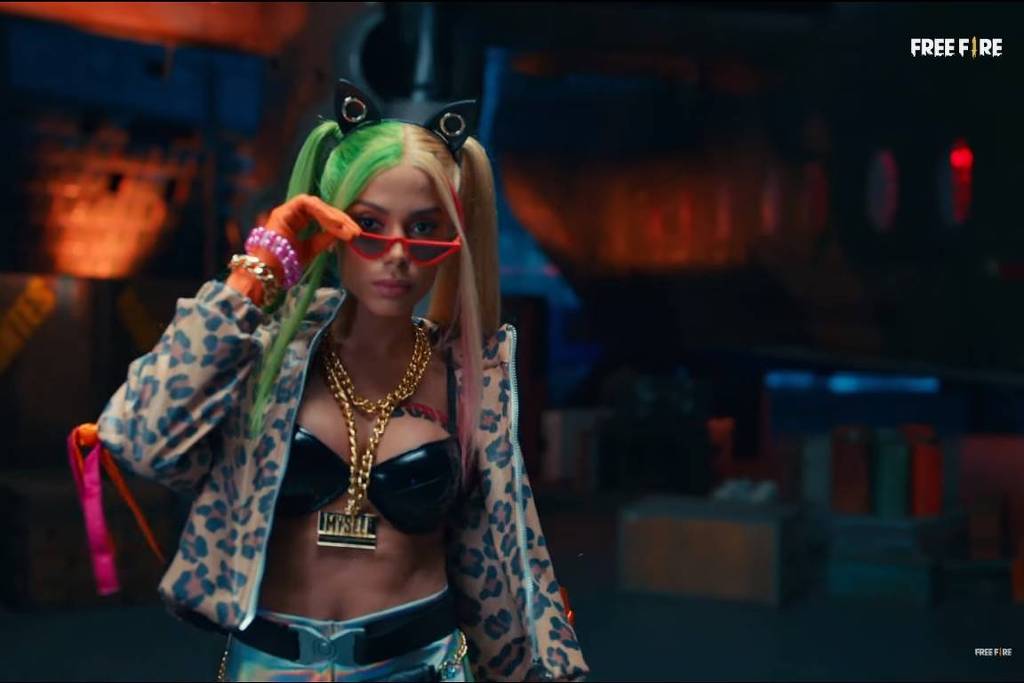 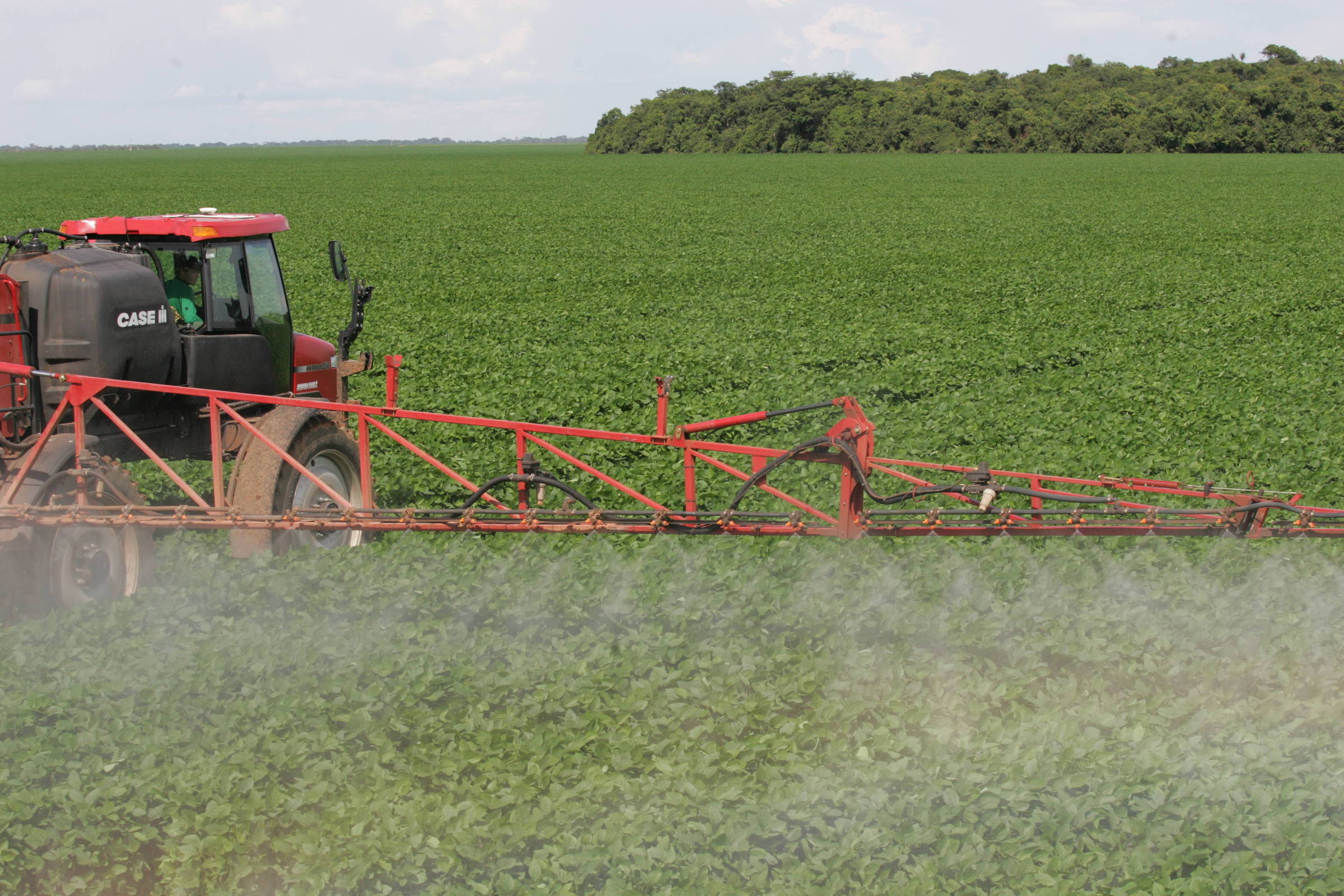 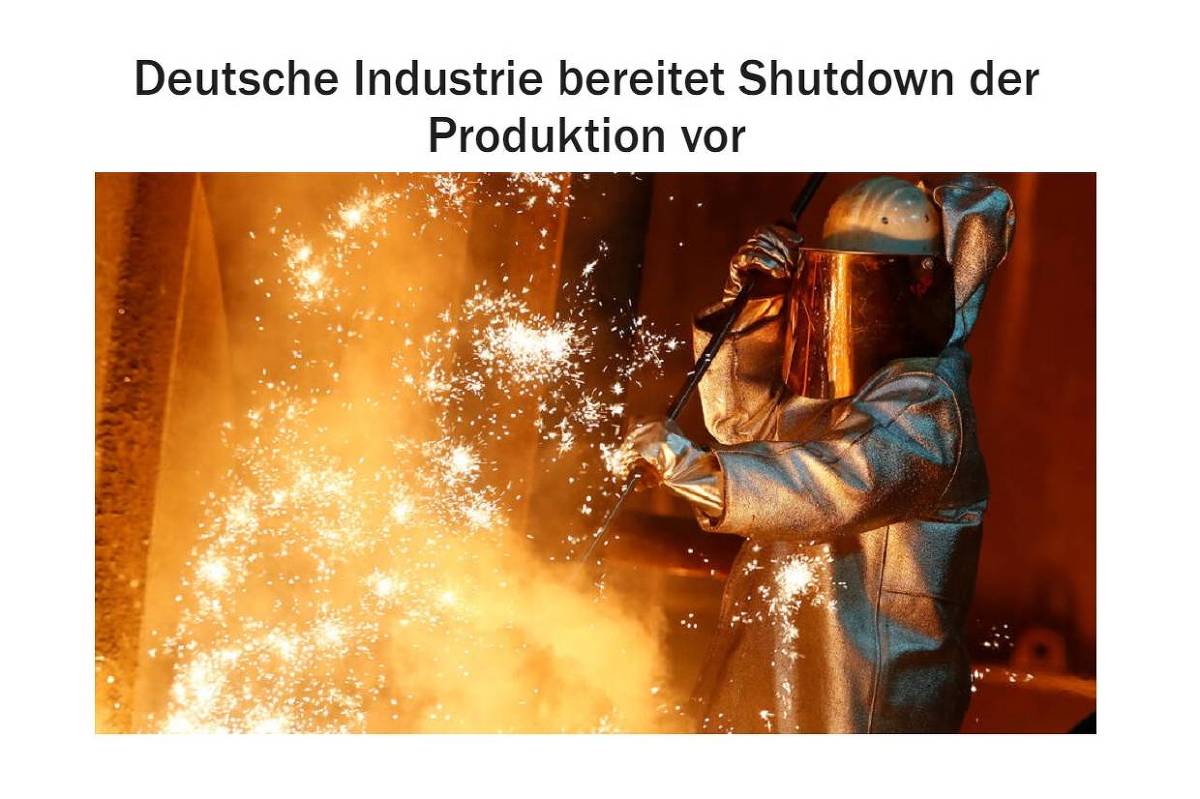 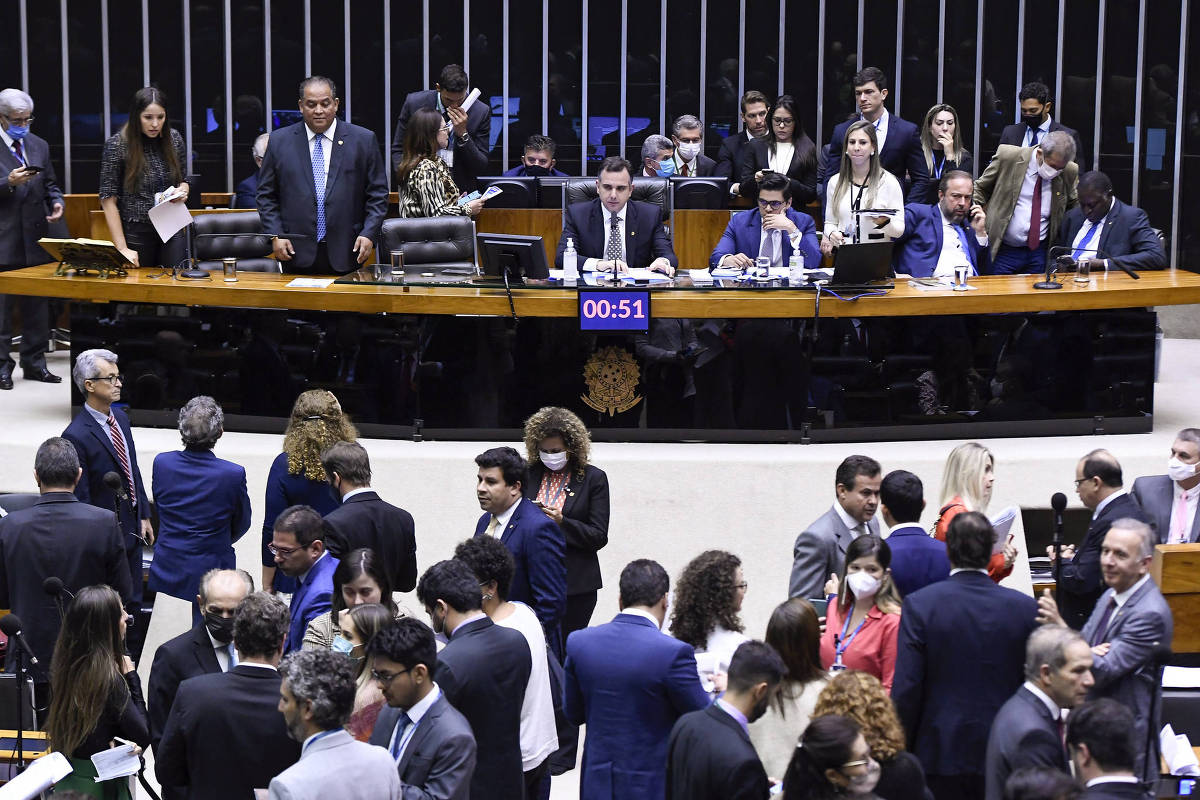