Patrons of restaurants including Bubba Gump Shrimp, Morton’s The Steakhouse, and the Rainforest Cafe will soon have the option to earn bitcoin every time they buy a steak – or a beer.

Restaurant giant Landry’s is partnering up with crypto custody firm NYDIG to power a bitcoin loyalty rewards program at its 500 locations nationwide. Diners earn a point for every dollar spent, with 250 points translating to a reward of $25 worth of bitcoin.

“Many Americans don’t own bitcoin yet, because they haven’t been comfortable going to an exchange and creating an account or they’re not sure about investing their money,” said Patrick Sells, Chief Innovation Officer at NYDIG.

“And now they’re able to just say, ‘Hey, let me get exposure by dining at a restaurant that I love, or trying a restaurant maybe I haven’t been to,'” continued Sells.

Landry’s tells CNBC it’s hoping to go live with the new bitcoin program before Thanksgiving. It will be available to the 3.2 million members of Landry’s loyalty program – Landry’s Select Club.

“This is a wonderful way to play without really putting anything at risk,” said Trey Zeluff, Director of Digital Asset Strategy at Landry’s.

Zeluff says the program is designed in part to help customers “gain comfort with the volatility” of bitcoin by watching their points grow and fall in purchasing power.

“With our legacy point system, their value was static, and in the context of inflation, they could even depreciate,” continued Zeluff.

Landry’s is also making a personal bet on bitcoin.

The company plans to hold a portion of its treasury reserves in bitcoin through NYDIG, though the company wouldn’t share how much it plans to invest.

Landry’s CEO and Chairman Tilman Fertitta, who also owns the Houston Rockets, has been bullish on bitcoin for a while. His NBA team takes bitcoin among other cryptocurrencies at its official online store, and Fertitta’s luxury car dealership in Houston which sells Rolls-Royces, Bentleys, and Bugattis has accepted the digital coin since 2018.

“It’s amazing how simple the transaction is, and it is here to stay. This is where it is, and it’s inevitable that this was going to happen,” Fertitta previously told CNBC.

Fertitta also offers bitcoin-backed loans for those who don’t want to liquidate their crypto stake, in order to buy a car.

People choosing to transact in any cryptocurrency should exercise caution, according to accountants.

The Internal Revenue Service treats virtual currencies like bitcoin as property, meaning that spending bitcoin is considered the same as selling it.

“The one thing that a lot of people don’t realize is that whenever you spend cryptocurrencies to buy a cup of coffee, or any type of consumer item, that triggers a capital gains event,” said Shehan Chandrasekera, a CPA and head of tax strategy at CoinTracker.io, a digital currency tax software company that helps clients track their crypto across virtual wallet addresses and manage their corresponding tax obligations.

There’s always a difference between how much you paid for the cryptocurrency, which is the cost basis, and the market value at the time you spend it. That difference can trigger income capital gains taxes, in addition to the other taxes you have to pay, such as sales tax. 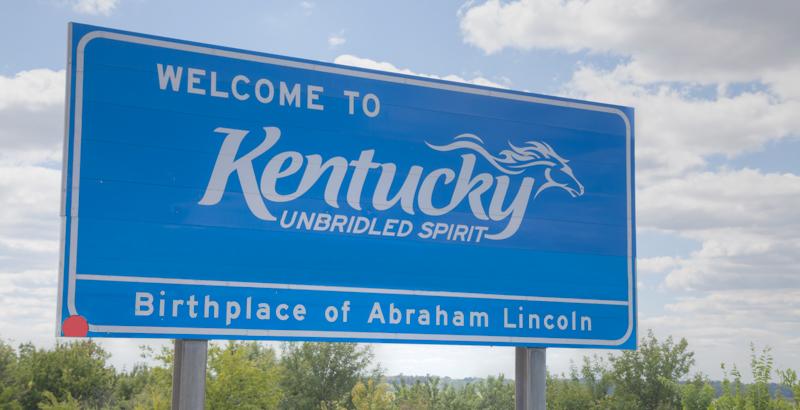 Commissioner’s View: From Technology to Student Input, COVID Experiences Give Kentucky a Chance to Do Education Differently

What are good travel gifts? Experiences travelers can book themselves