The city of Buenos Aires is experiencing a gastronomic renewal and it doesn’t even seem the same as in the fall of 2020, when government measures to face the coronavirus pandemic closed the doors of all bars, restaurants and cafes.

That year, in just over a hundred days, about 30% of the restaurants went bankrupt. Government aid and delivery sales collaborated to contain an even more intense crisis, but did not prevent traditional spaces from closing down, especially in the center, the region of the capital that suffered the most.

Currently, on a Thursday night, the wait for dinner at the Peruvian restaurant La Mar, in the neighborhood of Palermo, is more than an hour, hoping that some reservations will fall. It’s practically impossible to get lunch at the popular “parrilla” Don Julio without making a reservation at least three days in advance. After being closed for a year and a half, the classic Bodegón La Buena Medida, opened in 1905, was once again crowded in the La Boca neighborhood. The profile of many restaurants has changed, menus have been adapted and new neighborhoods have gained space in the gastronomic scene.

One of Argentina’s best-known and most awarded businesswomen and chefs, Narda Lepes, 49, was pessimistic at the start of the pandemic. “I knew there wasn’t going to be a quick fix, which was to save money and hold on to the bills as much as possible.” Known for the award-winning Narda Comedor, Lepes has just opened a new restaurant, with Argentine dishes “from the time of our grandparents”, and is the curator of the recently opened space Bocha, opened next to Campo Argentino de Polo, which brings together 15 restaurants and a show environment.

“The pandemic has changed the gastronomic map of Buenos Aires. Unfortunately, the center was the area that lost the most restaurants and did not know how to renew itself. New neighborhoods like Villa Crespo, Villa Urquiza, Colegiales gained space, and there was a reduction in spaces and more specializations”, he says.

In fact, the new Buenos Aires neighborhood restaurants specialize in certain dishes and products, such as one dedicated only to dishes with champignons (Donnet) or another to meals with hummus (La Humusseria). New “speakeasy” bars also emerged, inspired by Americans from the Prohibition era, such as Victoria Brown, which specializes in whiskey.

“The feeling I have is that people got tired of the fact that everything was so the same, the interiors, the menus,” says Lepes. On the menu at Lokanta, Argentines nostalgic for the foods of their childhood find stuffed zucchini, gourmet versions of the Milanese steak and sandwiches with bread crumbs.

For Daniel Prieto, president of the Chamber of Cafés and Bars, the pandemic “accelerated a generational change between owners and chefs that was already taking place. Many older business owners ended up preferring to leave the circuit, and a new generation arrived. , it’s a shame it was left out, at least five classic restaurants there have closed. But the waves come and go, we believe there could be a revival. For now, in fact, the gastronomic life is in the neighborhoods.”

Data from Indec (the Argentine IBGE) indicate that the country’s gastronomic activity, in April, recovered 31.9% compared to the same month in 2021. “It is still not the same level as before, but there is a recovery, and the is even expected in tourism now in the winter season”, says Mariano Pizarro, from the Argentine Chamber of Tourism.

“Brazilian tourists are already returning to the country in greater numbers, despite the bad economic situation in both countries, the Brazilian currency here still has an advantage,” he says. The number of Brazilian tourists increased by 86% this month compared to January. Aerolíneas Argentinas is already preparing to launch new routes with the neighboring country, such as the direct flight São Paulo – Salta and Brasília – Buenos Aires (interrupted before the pandemic). 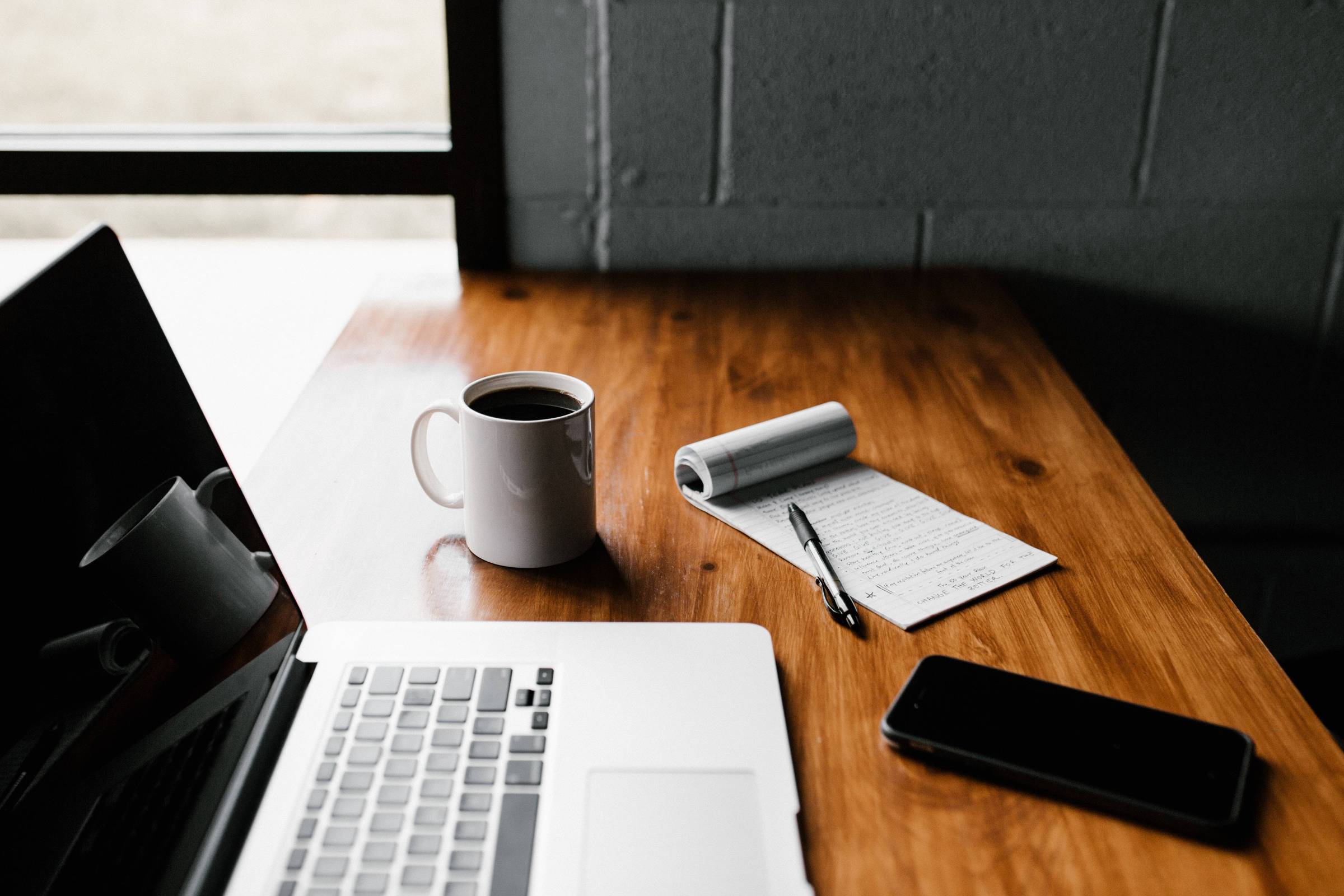 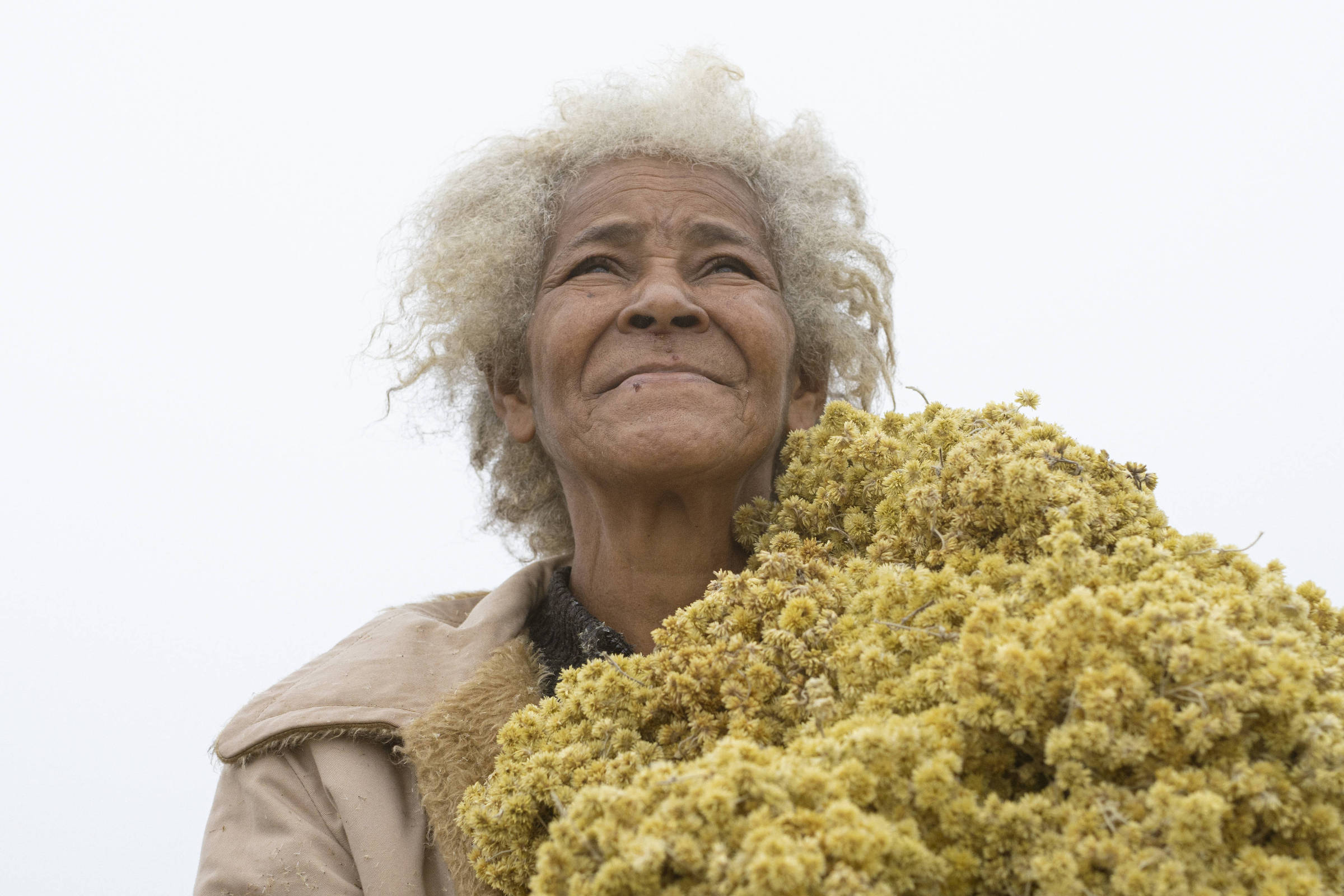 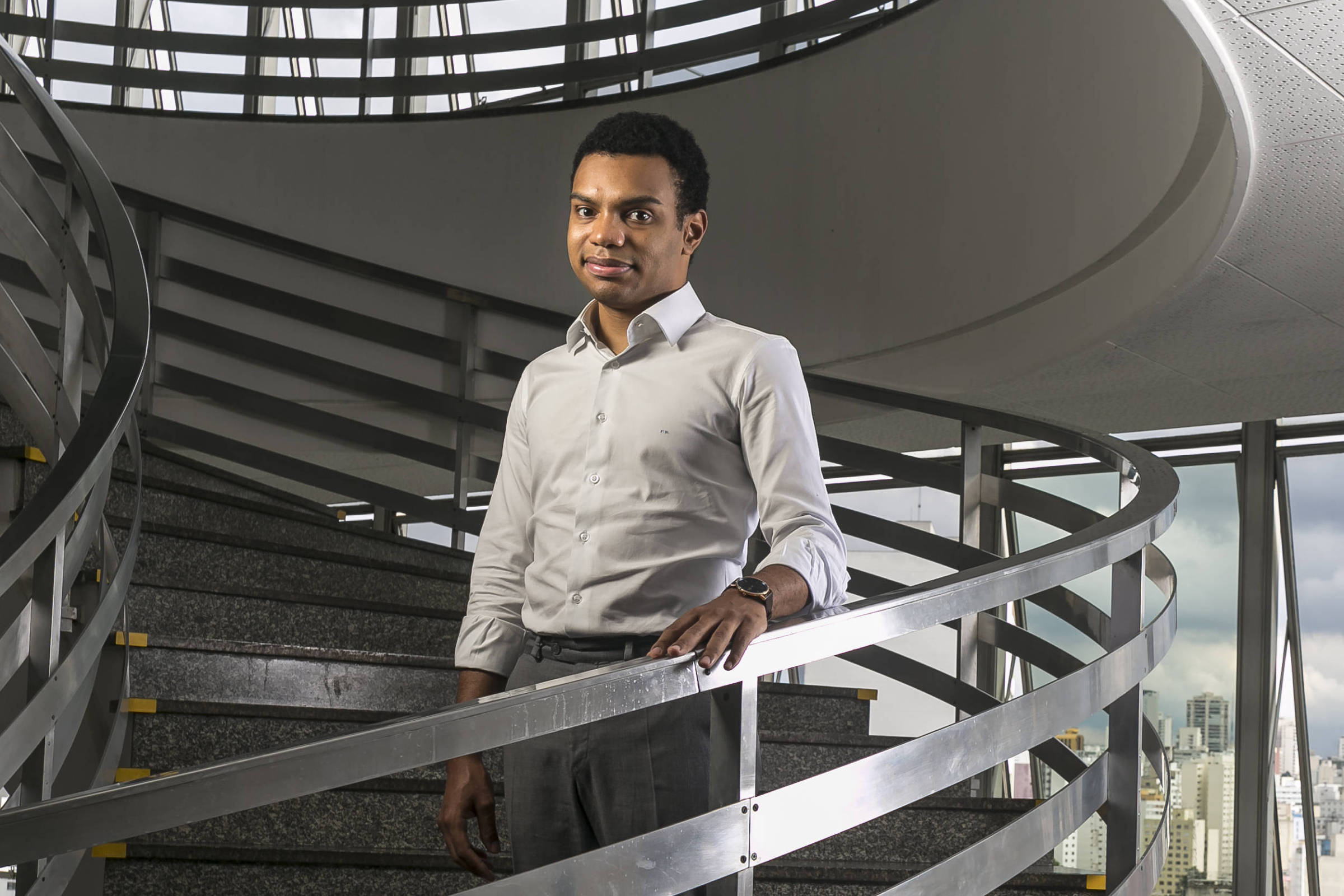 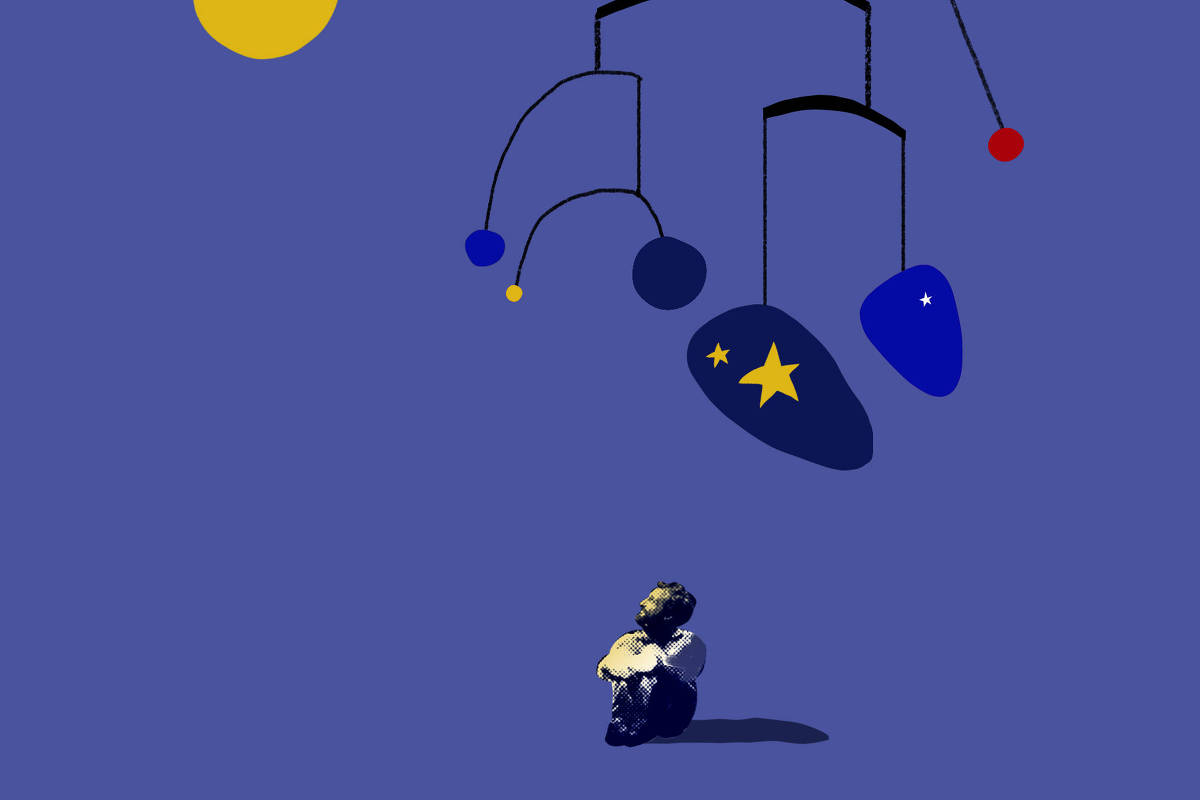