Jordanian circles are experiencing a great shock during the last hours after the details of the murder of a citizen against his wife were spread when he poured kerosene on her and set her on fire in front of her three children. Through her account on Instagram, information about the horrific crime that killed the young Haifa Abu Hani, at the age of 28, at the hands of her 51-year-old husband.

The movement clarified that the crime occurred a week ago when Haifa’s husband poured kerosene and then set her on fire, and she died after arriving at Al-Bashir Hospital in the capital, Amman.

The page also quoted witnesses An eyewitness that the victim was being abused by her husband before he ended her life forever. Hours before her death, she said on Facebook: “God suffices me, and yes, the agent. I thought he would change my life, but now he erased all my life.” Haifa’s father indicated that the criminal is using

The family demands the harshest punishments

The family also indicated that their daughter tried A lot of convincing him to quit drugs for no use, until she informed the police, and after the murderer’s husband was released from prison after the end of his sentence, the stages of torture began. Between them he ended up burning the wife, noting that he refused to even aid her.

The father explained that his daughter before her death assured him that she begged her husband, who burned her in front of her children to help her, but he did not respond.

The information confirmed that the offender today is in the grip of justice, awaiting the judgment of the judiciary. 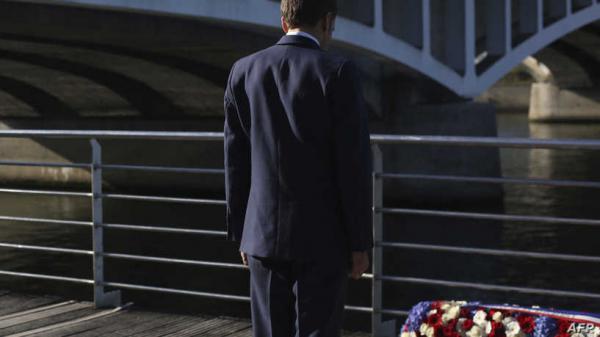 “No justification”: Macron denounces 1961 crimes against Algerians in Paris 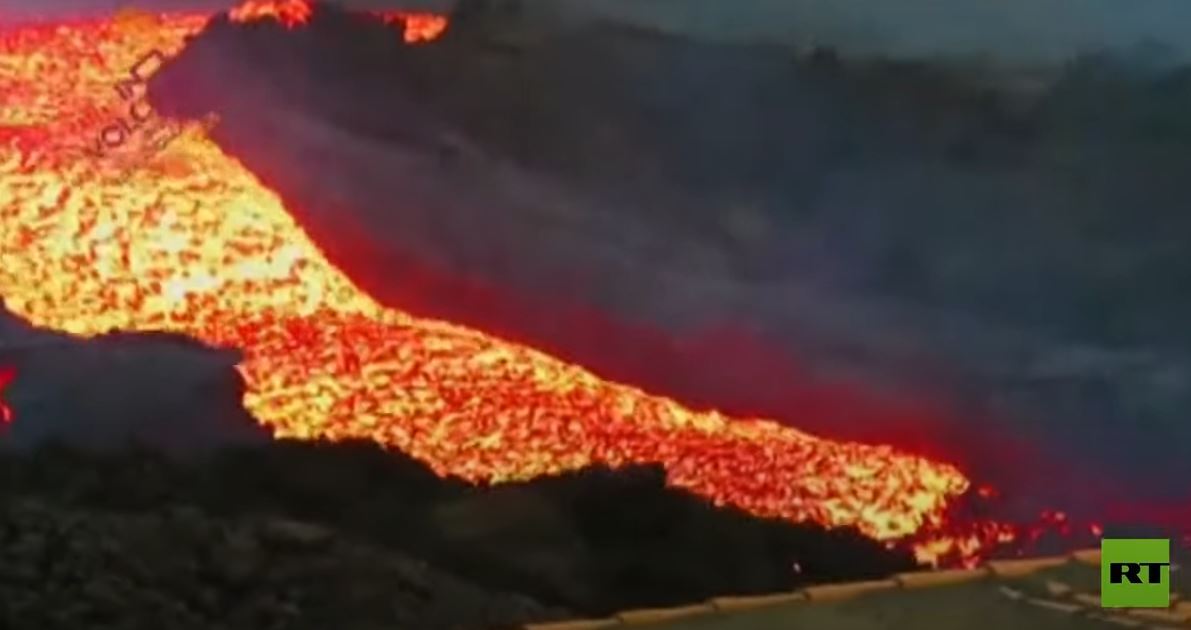 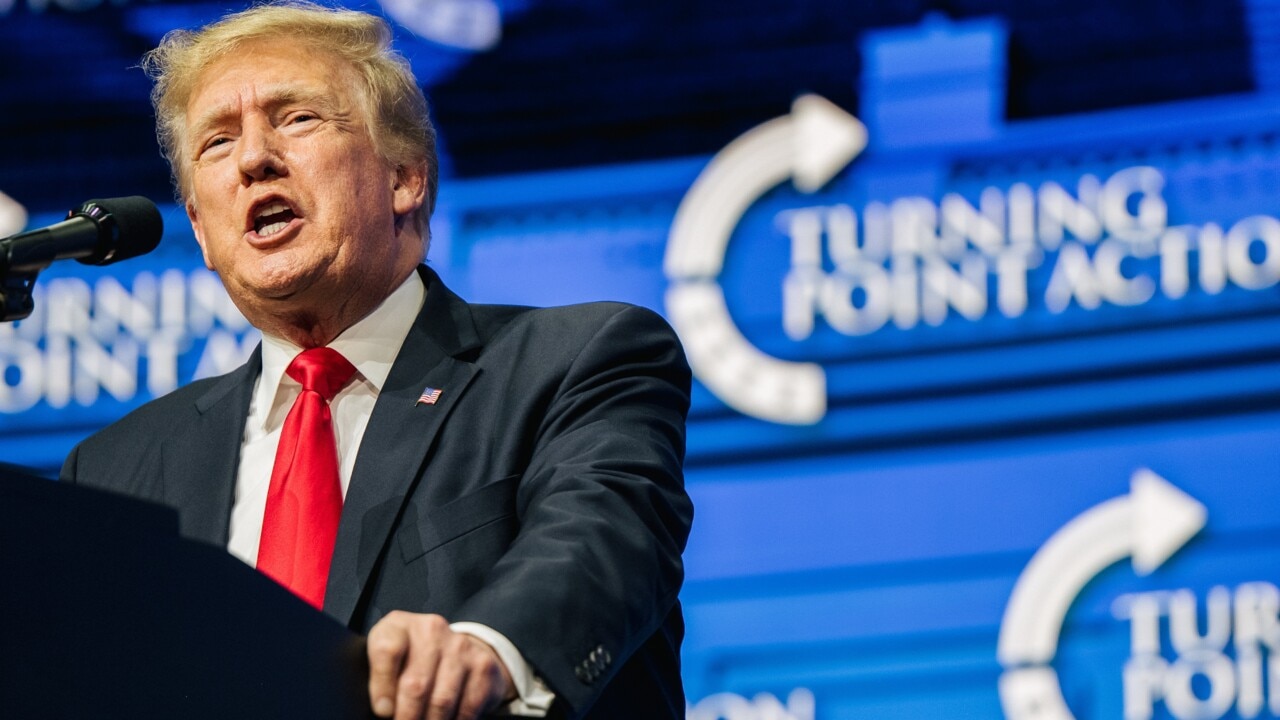 Democrats and media pundits must not ‘underestimate’ Donald Trump