Of course, there were also other, more external factors that drove him. In 1915, his fourth novel, “The Rainbow,” was deemed obscene by British authorities. Following a trial, more than a thousand copies were seized and burned. It was not the only time Lawrence’s writings would face governmental censorship: His final novel, “Lady Chatterley’s Lover,” was banned in the U.S. in 1929, and three decades later the unexpurgated version faced legal challenges in multiple countries. (Today many readers find the book, which has come to symbolize somewhat freedom of expression against oppressive restrictions, disappointingly mild and tame.) 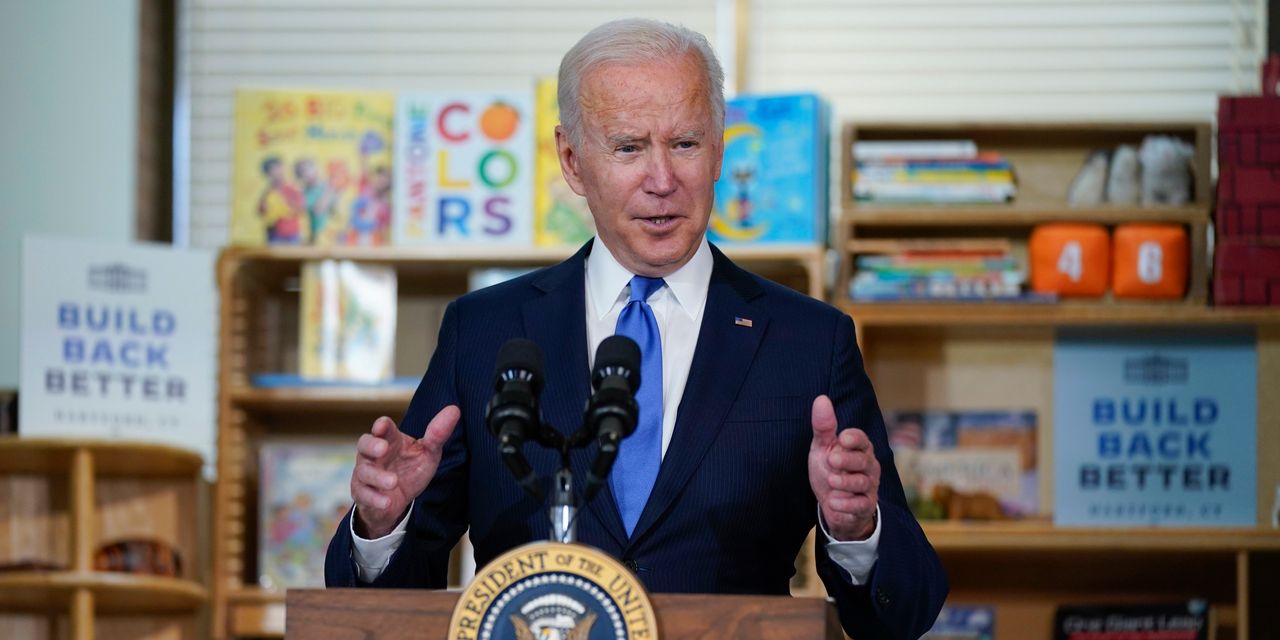 ‘Build Back Better’ Would Sink the Labor Market 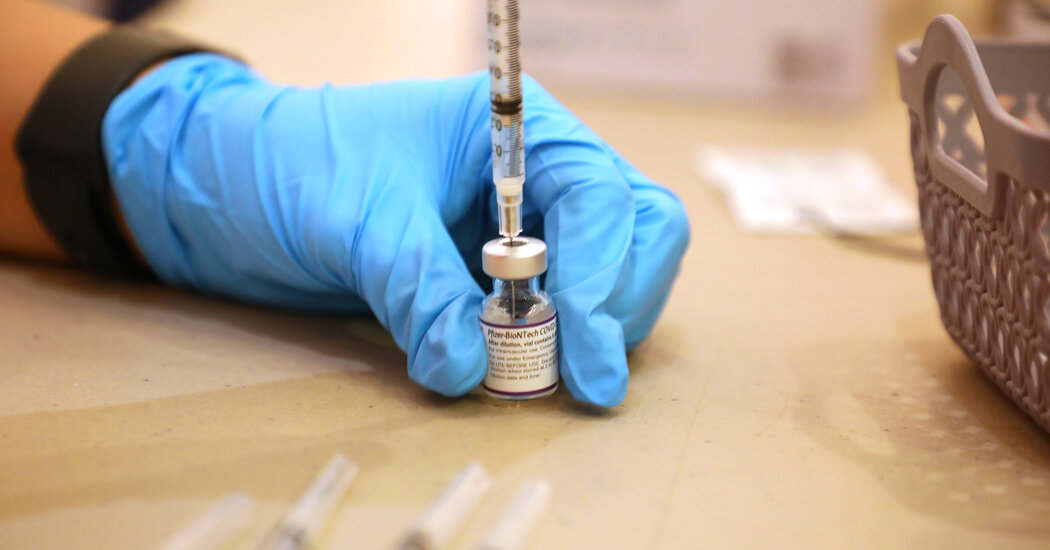