Croatian police said on Twitter that “in the skidding of a bus with Polish license plates, according to initial information from the field, 11 people died and several were injured.”

Croatia’s state HRT television reported at least 34 people were injured, many seriously. It said the most likely cause of the crash was the driver falling asleep.

The broadcaster showed video of a smashed blue bus in a ditch next to the highway. The bus was traveling in the direction of Zagreb, Croatia’s capital.

Rescue teams were sent to the location of the accident, Croatian media reported. No other details were immediately available.

The spokesperson for Poland’s Ministry of Foreign Affairs, Łukasz Jasina, said on Polish news channel TVN24 that the government did not have much information. He confirmed that the Croatian services reported 11 deaths.

“Representatives of our embassy are going to the scene of the accident. The Croatian deputy prime minister and the minister of internal affairs are also going,” Jasina said. 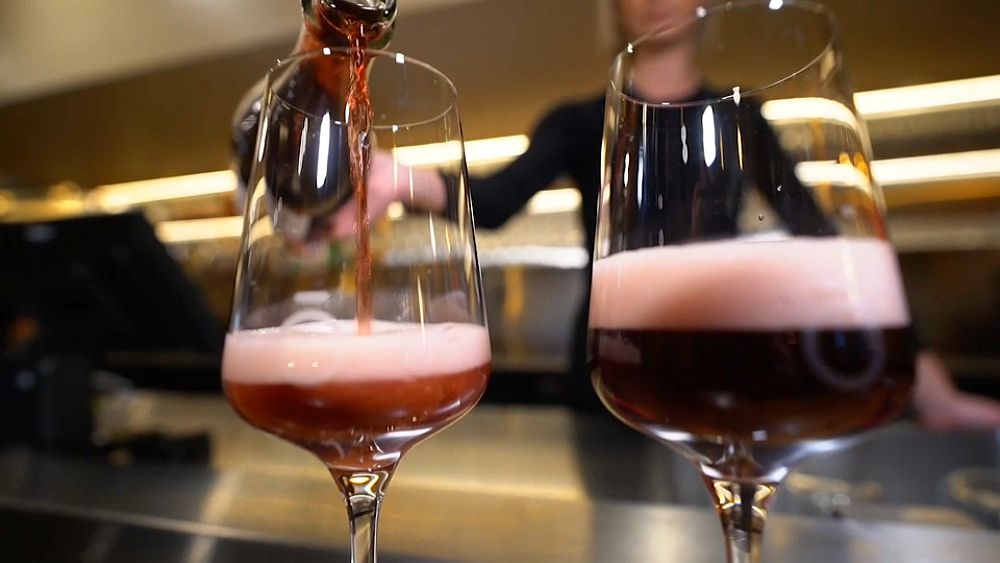 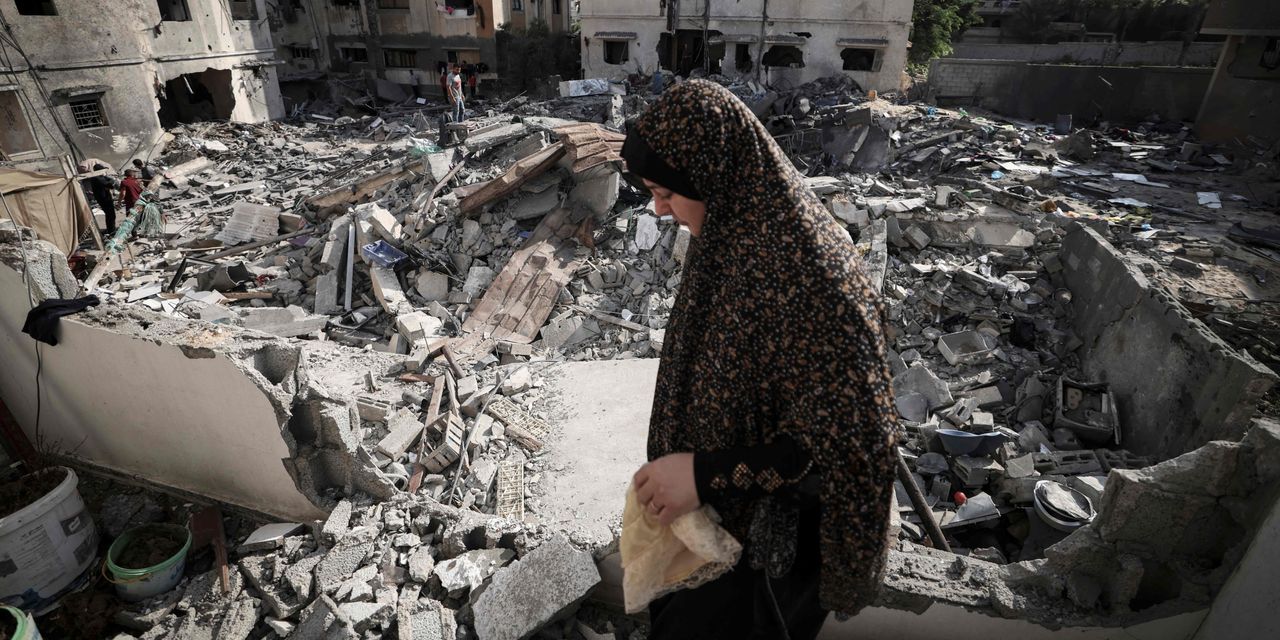