The Bushehr nuclear power plant has temporarily ceased operations and is disconnected from the Iranian power grid due to a technical failure. This was reported on Monday by the Atomic Energy Organization of Iran (AEOI), Trend reports with reference to TASS.

“In connection with a technical failure at the Bushehr nuclear power plant and after the notification of the Ministry of Energy, this station temporarily stopped working and was disconnected from the power grid,” the message says. The AEOI press service clarifies that “after the elimination of the technical problem, the power plant will be reconnected to the power grid within a few days.”

On Sunday, the state-owned company Tavanir reported that power outages are possible in Iran in the coming days due to high temperatures and repair work at the Bushehr nuclear power plant.

The nuclear power plant in Bushehr was created by Russia; the plans agreed by Moscow and Tehran envisage the construction of the second and third power units at this facility. In 1995, Zarubezhatomenergostroy (currently Atomstroyexport) signed a contract with the Atomic Energy Organization of Iran for the completion and reconstruction of the first unit of the nuclear power plant. In September 2011, it was connected to the network, and its official transfer to Iran took place in September 2013. 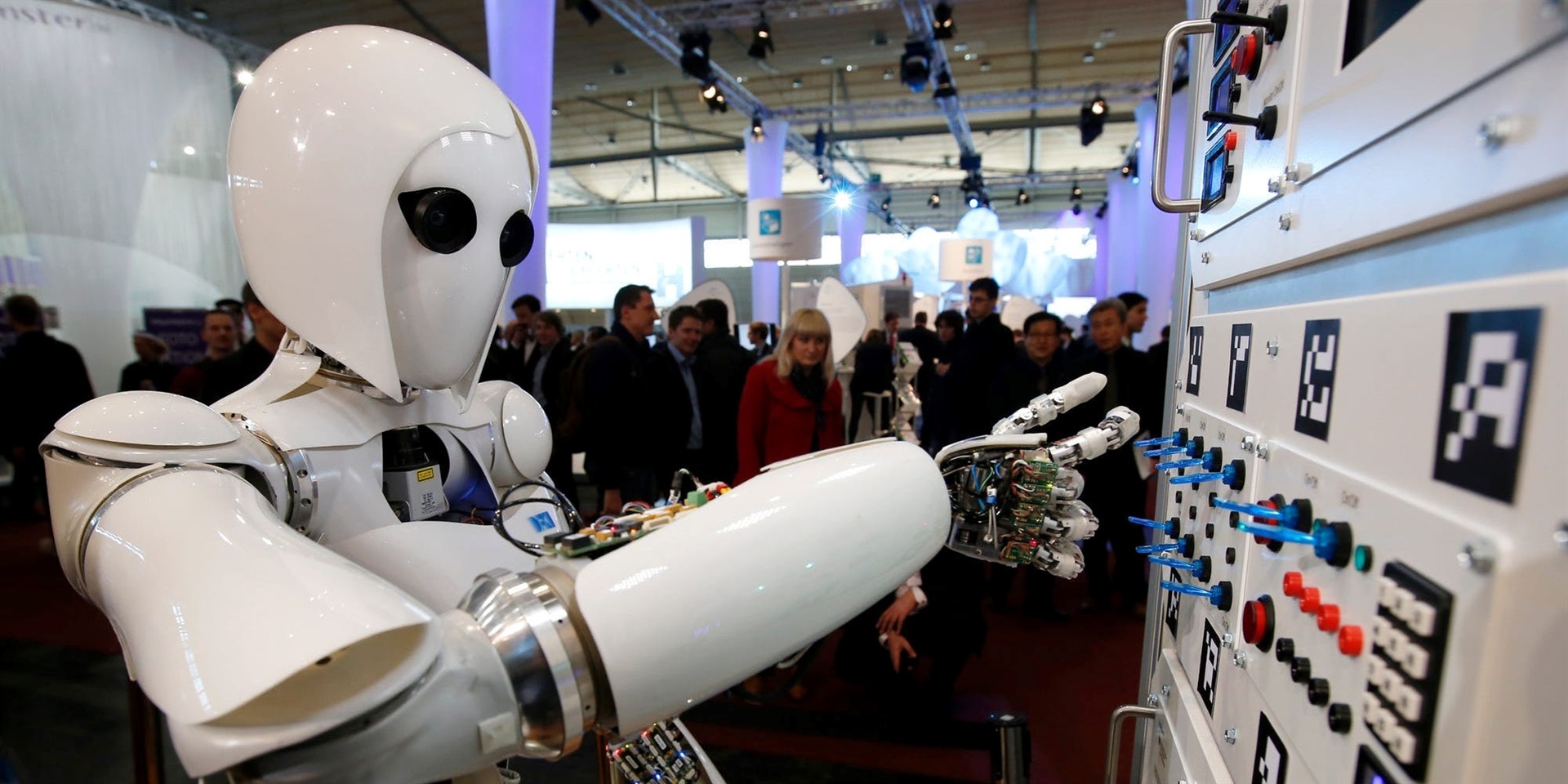 A man used AI to bring back his deceased fiancé. But the creators of the tech warn it could be dangerous 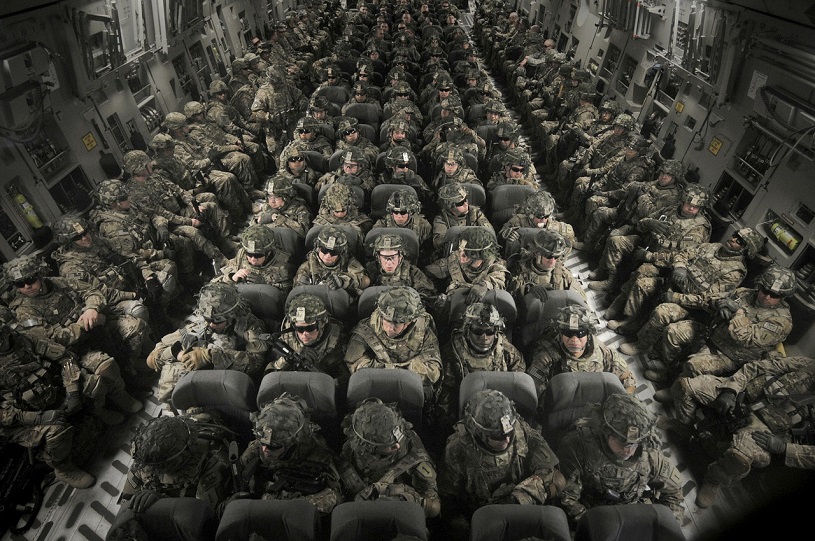 Military Conscription and Its Role in Shaping a Nation