Republican gubernatorial candidate John Cox is revealing his plan to reduce homelessness as he launches a statewide bus tour Monday in Los Angeles. Unlike his last major media effort, this one won’t feature a 1,000-pound Kodiak bear; rather, Cox plans to bring along an 8-foot ball of garbage as he lays out how he would cut homelessness in half over the next decade.

The Rancho Santa Fe multimillionaire has a four-point proposal that he says would slash the number of people living on the streets of California: requiring treatment for addiction or mental issues before providing housing, increasing crackdowns by law enforcement, redirecting funding and reducing the cost of building new housing.

The 24-page policy plan is reminiscent of that of unsuccessful 2010 GOP gubernatorial candidate Meg Whitman: heavy on large graphics and big fonts, and light on details of how to accomplish his goals, which could raise objections from community activists, city leaders, civil libertarians, labor unions and the courts.

Cox, who is among the candidates challenging Gov. Gavin Newsom in a recall election later this year, offered familiar Republican talking points about homelessness. He believes that the majority of California’s homeless people have issues with substance abuse or mental illness. He blames the state for supporting “Housing First,” an approach that offers people permanent housing before they have resolved their drug or mental health issues.

Cox calls for enforcing laws such as those that prohibit public camping or drug use and offers more details about his approach in a section of his plan called “Big Beastly Solutions for California.” Among them: challenging a legal ruling that stopped enforcement of the ban on sidewalk encampments in Los Angeles unless the city provides housing or shelter alternatives; undoing Proposition 47, a voter-approved 2014 ballot measure that reduced the penalties for certain nonviolent crimes; and amending a Reagan-era law that regulates the involuntary commitment of people to psychiatric institutions.

The businessman laments the state’s expenditure of billions of dollars to deal with homelessness but doesn’t describe how he would reduce the spending, aside from saying that a focus on treatment rather than permanent housing would create “massive” cost savings.

“From a budget and financial standpoint, permanent housing is an expenditure for the duration of an individual’s lifetime — while treatment and recovery programs are short-term investments, tending to individuals for nine to 18 months, then accommodate new occupants,” Cox’s policy pamphlet says.

Cox’s plan also includes overhauling the California Environmental Quality Act as a way of increasing construction of housing. The Reagan-era bill has bedeviled governors of both parties, and Cox offers no details about how he would accomplish what past state leaders, including former Gov. Jerry Brown, failed to do. 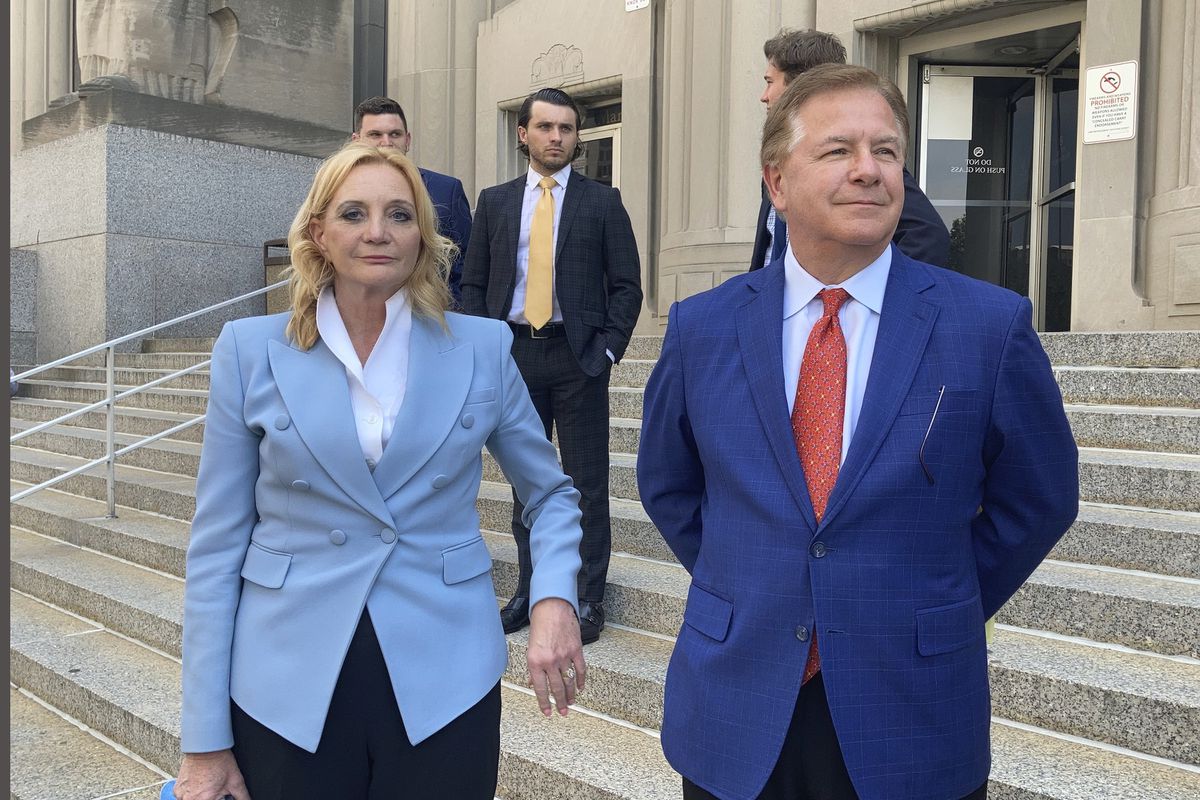 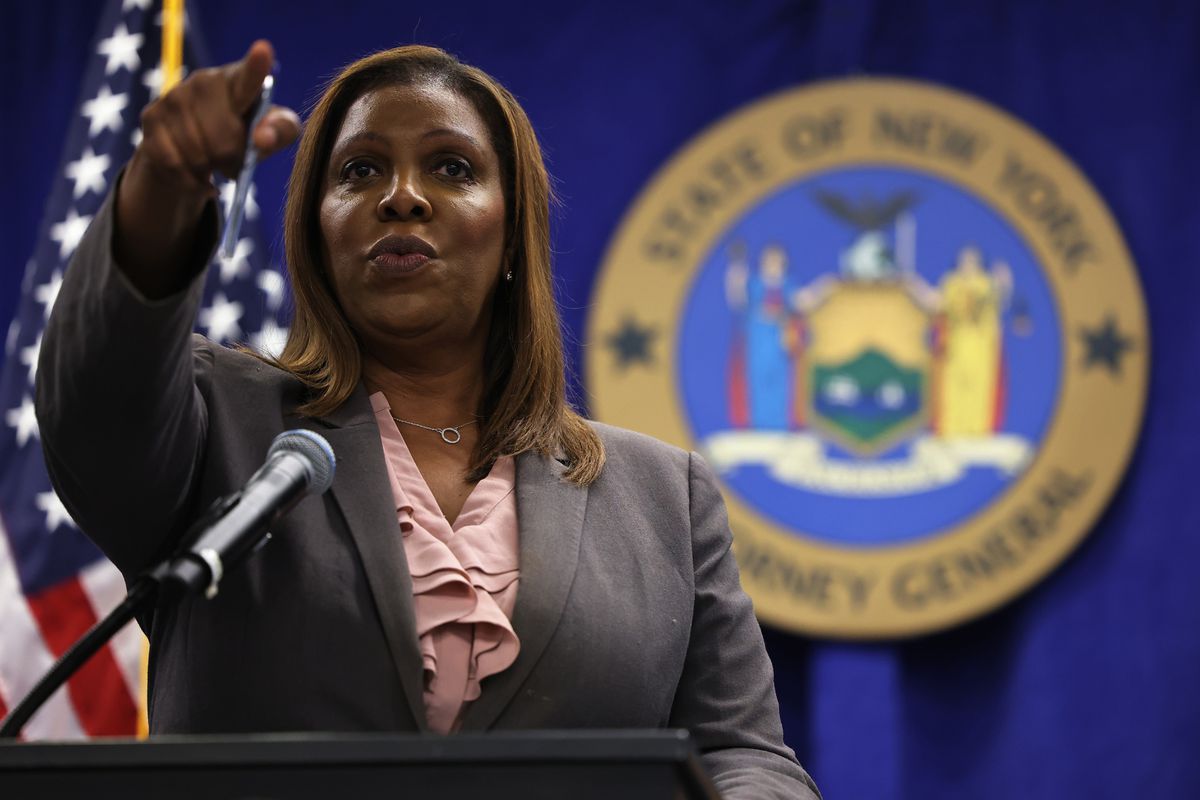 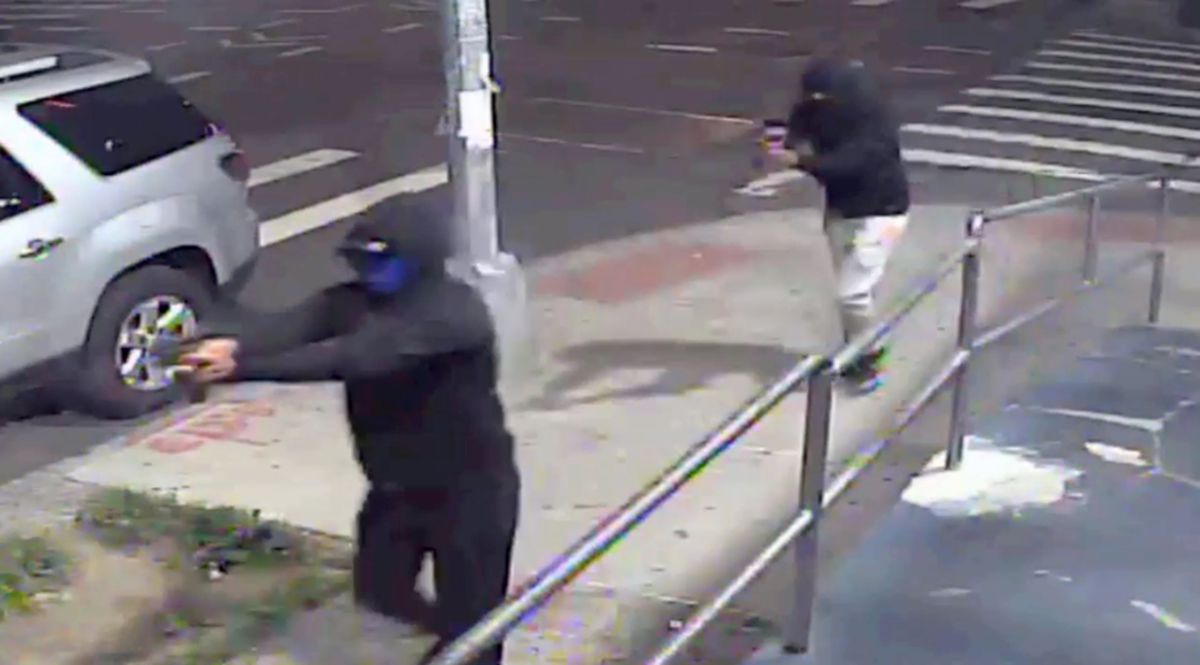