More than a year after protesters toppled a statue of a Spanish missionary on the grounds of the California Capitol, Gov. Gavin Newsom signed a law on Friday to replace it with a memorial for the state’s Native Americans.

A statue of Father Junipero Serra had stood in Capitol Park since 1967. He was a Roman Catholic priest who established a string of missions from San Diego to San Francisco in the late 1700s and used them as centers to convert members of nearby tribes to Christianity.

But many natives were forced to live and work at the missions and subjected to beatings and other abuse. Thousands died.

Serra was given sainthood by Pope Francis in 2015, a controversial decision that brought sharp criticism from those who see Serra as a colonialist who destroyed Native American tribes and their cultures.

In spring 2020, the murder of George Floyd by a Minnesota police officer prompted nationwide protests over racial injustice. On July 4, 2020, protesters tore down the Serra statue on the Capitol grounds. Protesters also tore down Serra statues in San Francisco and Los Angeles.

Assemblyman James Ramos, a Democrat from Highland and a member of the Serrano/Cahuilla tribe, wrote a bill to replace the statue on the Capitol grounds with a memorial for Native Americans in the Sacramento area. It’s one of several laws Newsom signed on Friday dealing with Native American issues.

“Today’s action sends a powerful message from the grounds of Capitol Park across California underscoring the state’s commitment to reckoning with our past and working to advance a California for All built on our values of inclusion and equity,” Newsom said in a news release announcing the signing.

Last year, Bishop Jaime Soto of the Diocese of Sacramento called it the statue’s removal an “act of vandalism that does little to build the future.” He wrote there is “no question” California’s Indigenous people suffered during the colonial period but said Serra denounced the system’s evils and worked “to protect the dignity of native peoples.”

“His holiness as a missionary should not be measured by his own failures to stop the exploitation or even his own personal faults,” Soto wrote.

The law allows tribal nations to plan, construct and maintain the monument. But it could be awhile before the monument is built.

The law says the tribes need permission from the Joint Rules Committee before they can begin construction. The committee has imposed an unofficial moratorium on new memorials until the Department of General Services develops a master plan for the Capitol Park grounds, according to a legislative analysis of the law.

Capitol Park contains at least 12 memorials, including ones honoring veterans and firefighters. Last year, state officials removed a statue from the rotunda of the Capitol depicting Christopher Columbus. The statue had been the centerpiece of the rotunda since 1883, donated by a banker who had advocated for California’s Capitol to be built in Sacramento.

Legislative leaders removed the statue of Columbus because they said it was out of place “given the deadly impact his arrival in this hemisphere had on indigenous populations.” 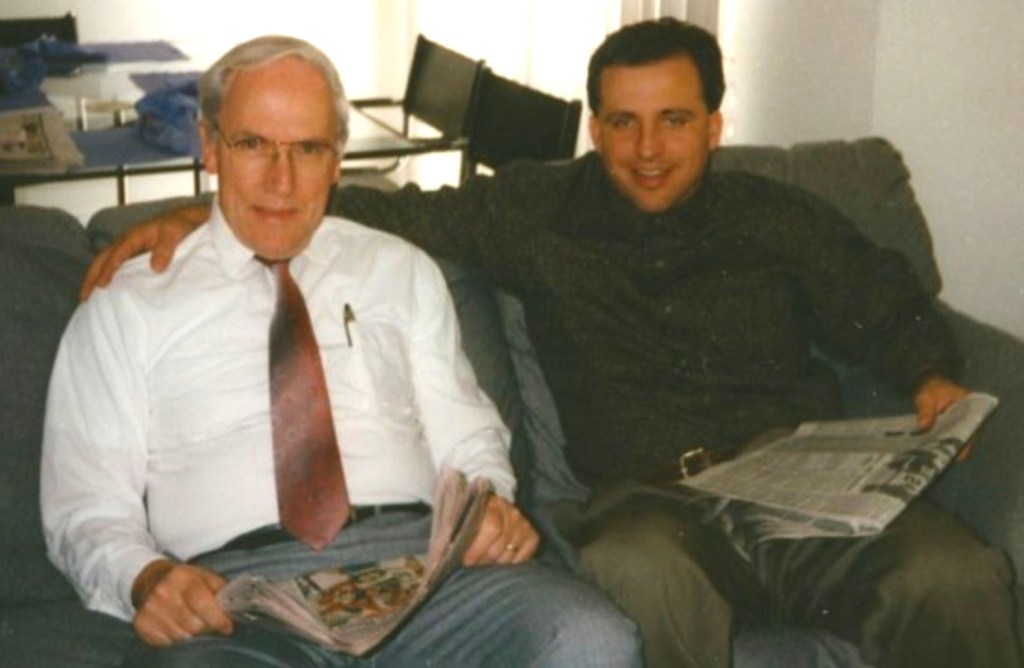 Tom Thibodeau living out father’s dream as coach of Knicks 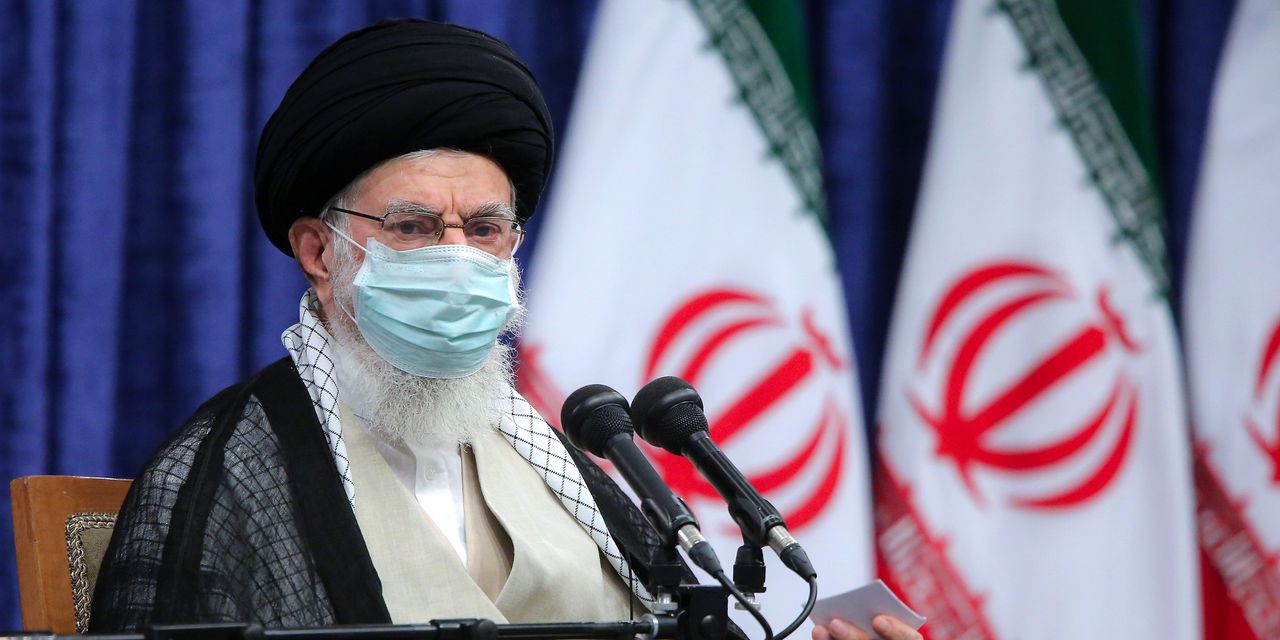 Iran Won’t Stop Until It Has a Nuclear Weapon Mayim Bialik and Ken Jennings will host ‘Jeopardy!’ through the end of the year D.C.-area forecast: October’s finest through tomorrow, and not bad after that either