The Democratic Party firmament came out to shine for Newsom, including Vice President Kamala Harris

Californians voted overwhelmingly to keep their Democratic governor Tuesday, roundly rejecting a Republican attempt to unseat him in a special recall vote spurred by mask mandates and Covid lockdowns.

Gavin Newsom handily survived an effective confidence vote that could have seen him replaced by a Republican with only minority support in one of the most liberal parts of the United States.

But entrepreneurs blamed him for suffocating their businesses with his rules, and parents chaffed at keeping their children home from school.

Newsom’s main opponent was Larry Elder, 69, a right-wing talk radio star who has spoken proudly of his support for ex-president Donald Trump.

The ballot was a two part referendum, with the first asking if 53-year-old Newsom should stay in office.

Traditional politicians vied with a YouTube star, a “Billboard Queen” and Kardashian clan member Caitlyn Jenner for the spoils.

The recall initiative, which has cost the state some $280 million, is one of 55 such efforts to depose a governor in state history.

The petition to remove him gathered pace after he was snapped having dinner at a swanky restaurant, seemingly in breach of his own Covid-19 rules, fueling a perception he was an out-of-touch hypocrite.

“There were other ways to handle that and he should have made businesses the priority,” she said.

“I feel very strongly that we need to get rid of our governor because I think he’s just a corrupt Democrat, like the people we have in the federal government and we need them out,” said Farid Efraim.

Democrats complain the Republican-led recall was an attempt to hijack the state’s government: seizing power in extraordinary circumstances when they could never do it in a regular ballot.

Malcontents need only gather signatures equivalent to 12 percent of the number of people who voted in the last election — in this case, 1.5 million.

“This whole recall is ridiculous,” said Jake, a 38-year-old tech industry worker, who preferred not to give his last name.

“A lot of people could have had a breakfast with that this morning.”

“You have 40 people running for governor, half of them are nuts and have no chance at all of winning, yet their names are on the ballot, wasting our time,” he said.

“The Governator,” who ended up running the state for more than seven years, was California’s last Republican chief executive. 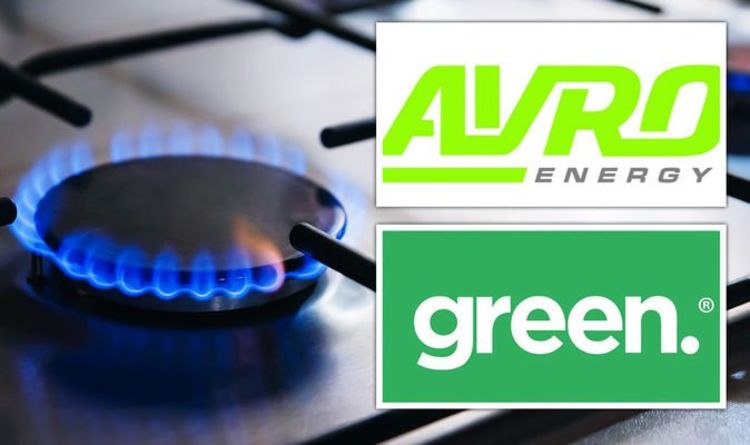 Tell us: have you started a community garden? | Life and style 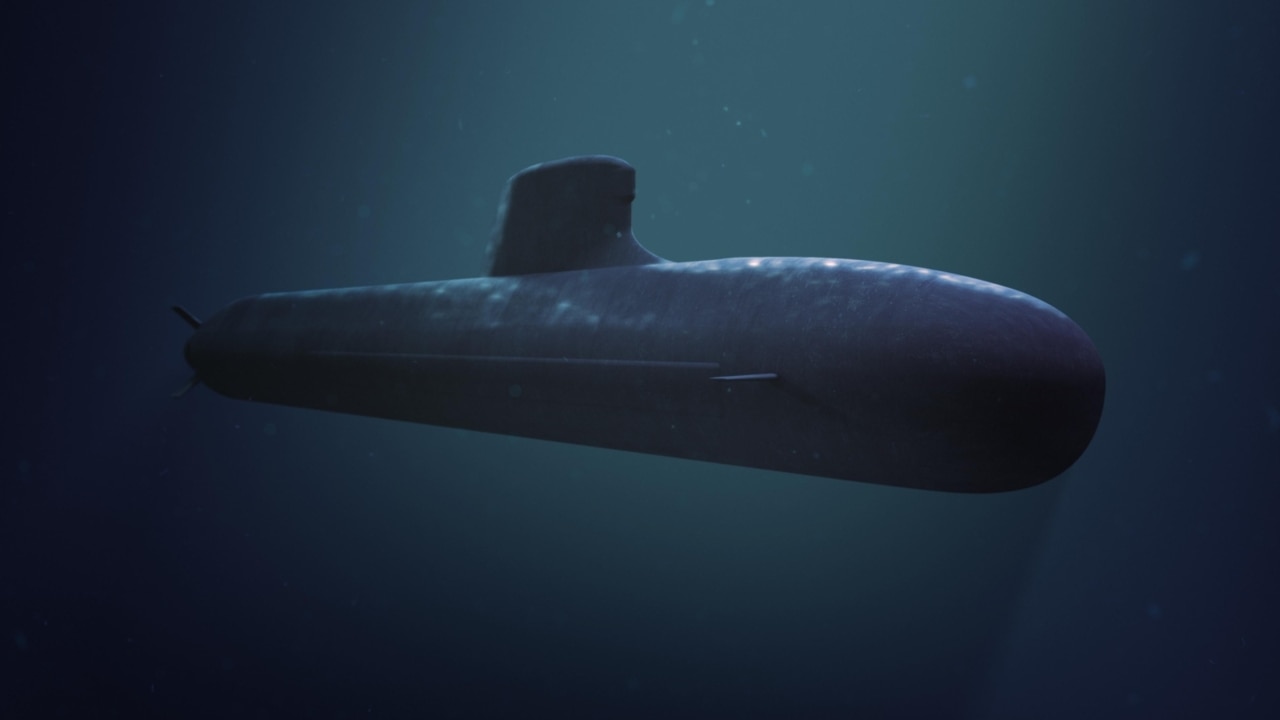 Fast tracking nuclear subs an ‘all round good thing’