The rules governing recall elections in California will be subject to new scrutiny and possible changes, as two state legislators said Wednesday that the failed effort to remove Gov. Gavin Newsom from office was too costly and needlessly confusing.

Though election returns remained incomplete following Tuesday’s contest, recall supporters found their effort millions of votes short with projections that Newsom easily won enough support to complete the final year of his current term. California lawmakers agreed to spend at least $276 million in the most recent state budget to cover the costs of the recall, but some elections officials have estimated the final tab will be closer to $300 million.

“That money could be spent on housing, on homelessness, on combating climate change, forest fires, early childhood education, you name it,” said Assemblyman Marc Berman (D-Menlo Park), chairman of the Assembly Elections Committee. “There’s a lot of desire, and need, for reforming the recall process.”

Voters were given the power to remove an elected official before the end of their term in office through an amendment to the California Constitution in 1911. In the years that followed, only one small change was made to the recall process. Although most recall efforts have failed to qualify for the ballot, similar concerns about the rules were raised in 2003, when then-Gov. Gray Davis, a Democrat, was ousted in favor of Republican Arnold Schwarzenegger.

Berman and his elections committee counterpart in the state Senate, Sen. Steve Glazer (D-Orinda), said Wednesday that they intend to launch a bipartisan effort by early next year to review the existing procedures governing statewide recalls and a number of ideas to reform the process that have been offered in recent weeks by academics and constitutional experts. Any substantive change would have to be approved by California voters at the statewide primary or general election next year.

“The voters want to see a more democratic process put in place that keeps elected officials accountable, that prevents political gamesmanship of the rules,” Glazer said during a news conference Wednesday.

Others also called for a broad review of recall elections. Assemblyman Kevin Kiley (R-Rocklin), whose recall replacement candidacy drew about 160,000 votes in returns as of Wednesday, urged the Democratic lawmakers to include scrutiny of campaign finance laws, posting on Twitter that the “quirk of unlimited campaign contributions” for the incumbent who is the subject of a recall allowed Newsom to bombard TV airwaves with TV ads.

“For me, the biggest issue is we currently have a process where a governor can be recalled and replaced by somebody who gets less votes than the governor got,” Berman said. “That’s kind of the big foundational piece that I want to see changed.”

Other potential changes mentioned in the Berkeley IGS survey included a higher threshold for candidates seeking to run in the replacement election and a larger number of voter signatures needed to trigger a recall.

The poll, conducted in the first week of September, also found widespread frustration with the price tag of a standalone, statewide election. Sixty-one percent of likely voters said that they felt the recall against Newsom was “a waste of taxpayer money,” the strongest reaction of statements in the survey that were designed to gauge how voters felt about the election.

The Democratic lawmakers were asked whether their upcoming hearings would include a discussion of the way that election administration rules have been written and rewritten affecting the timing of recall elections. Democrats pushed through a change in 2017 to slow down the recall election timeline in hopes of helping state Sen. Josh Newman (D-Fullerton) avoid removal. The effort didn’t save Newman, who was removed in 2018 but then reclaimed his Senate seat last year.

This summer, Democratic legislative leaders amended the 2017 statute, once again speeding up the recall process in hopes of capitalizing on improving COVID-19 conditions that might boost Newsom’s attempt to fend off the election championed by his Republican critics.

“I would say everything is subject to review,” Glazer said about the proposed partisan-led changes to election law. I think that’s part of what we want to accomplish here, is a more comprehensive examination.” 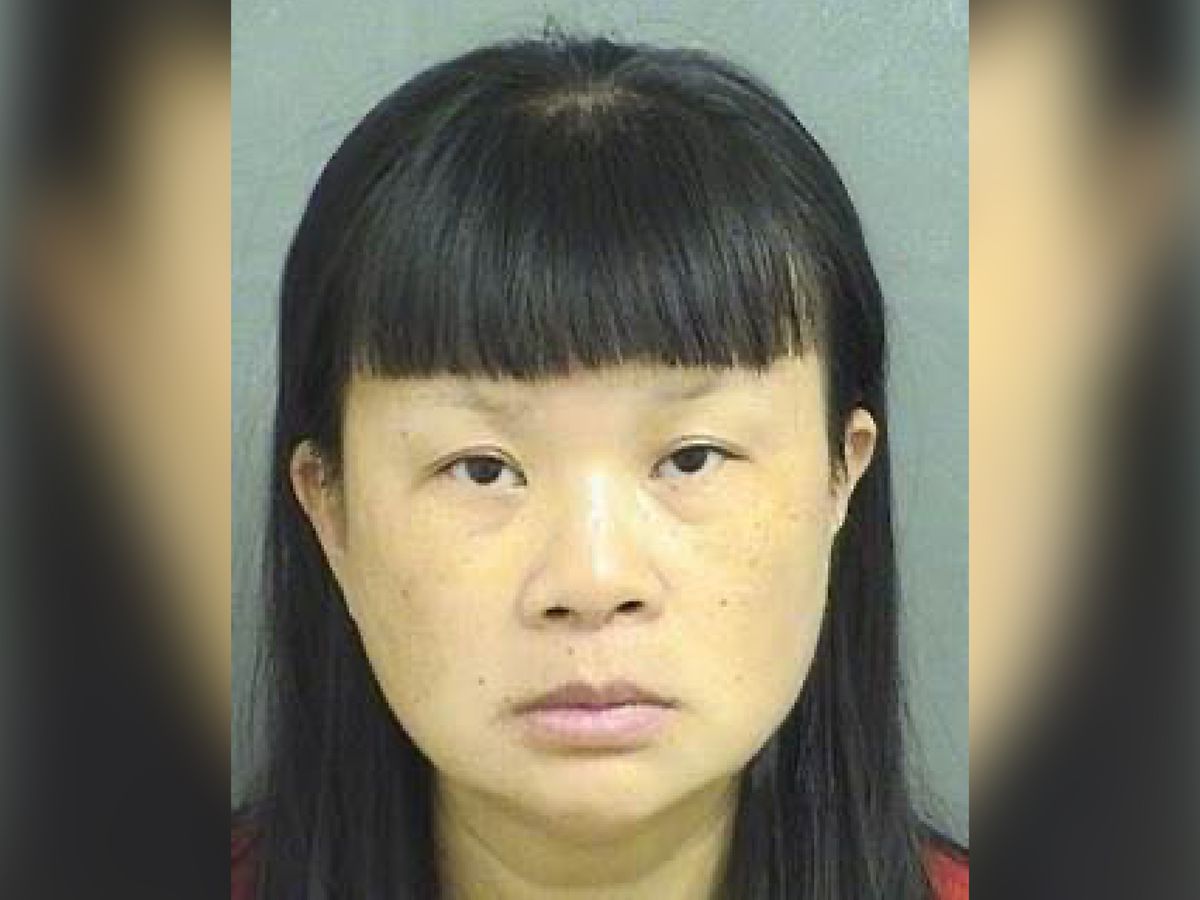 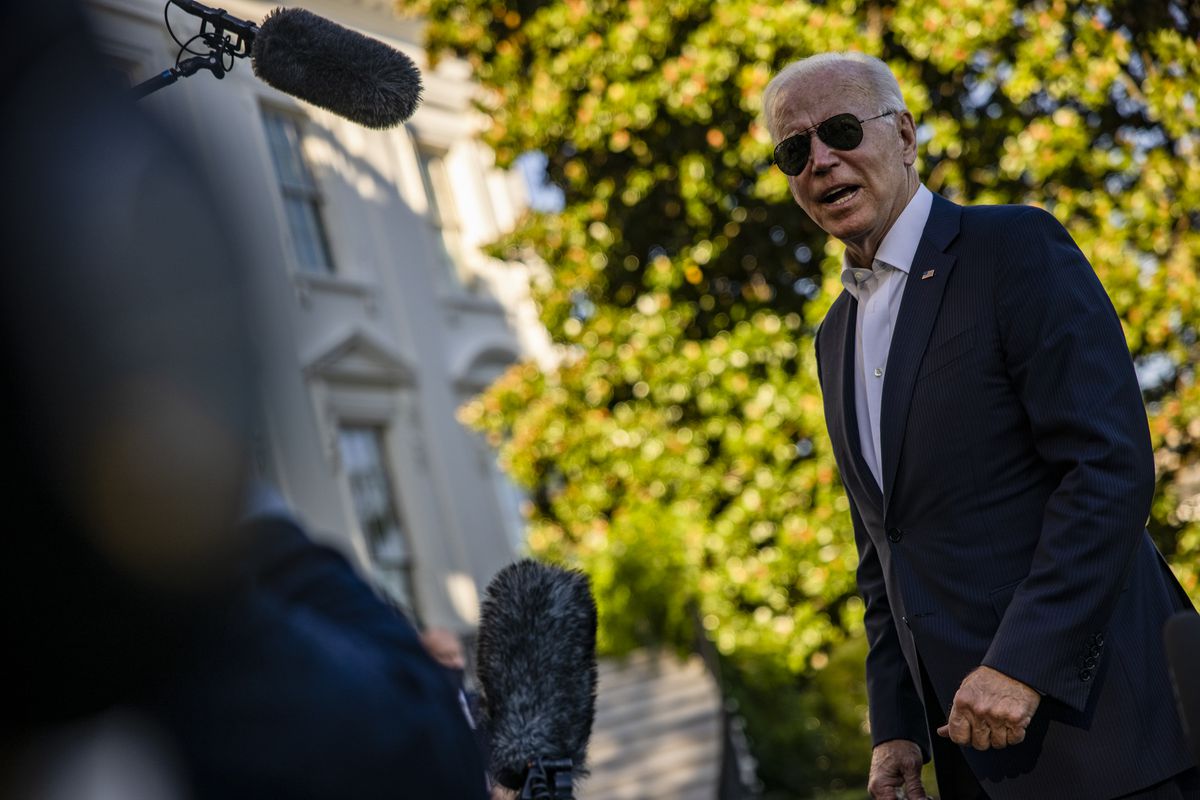 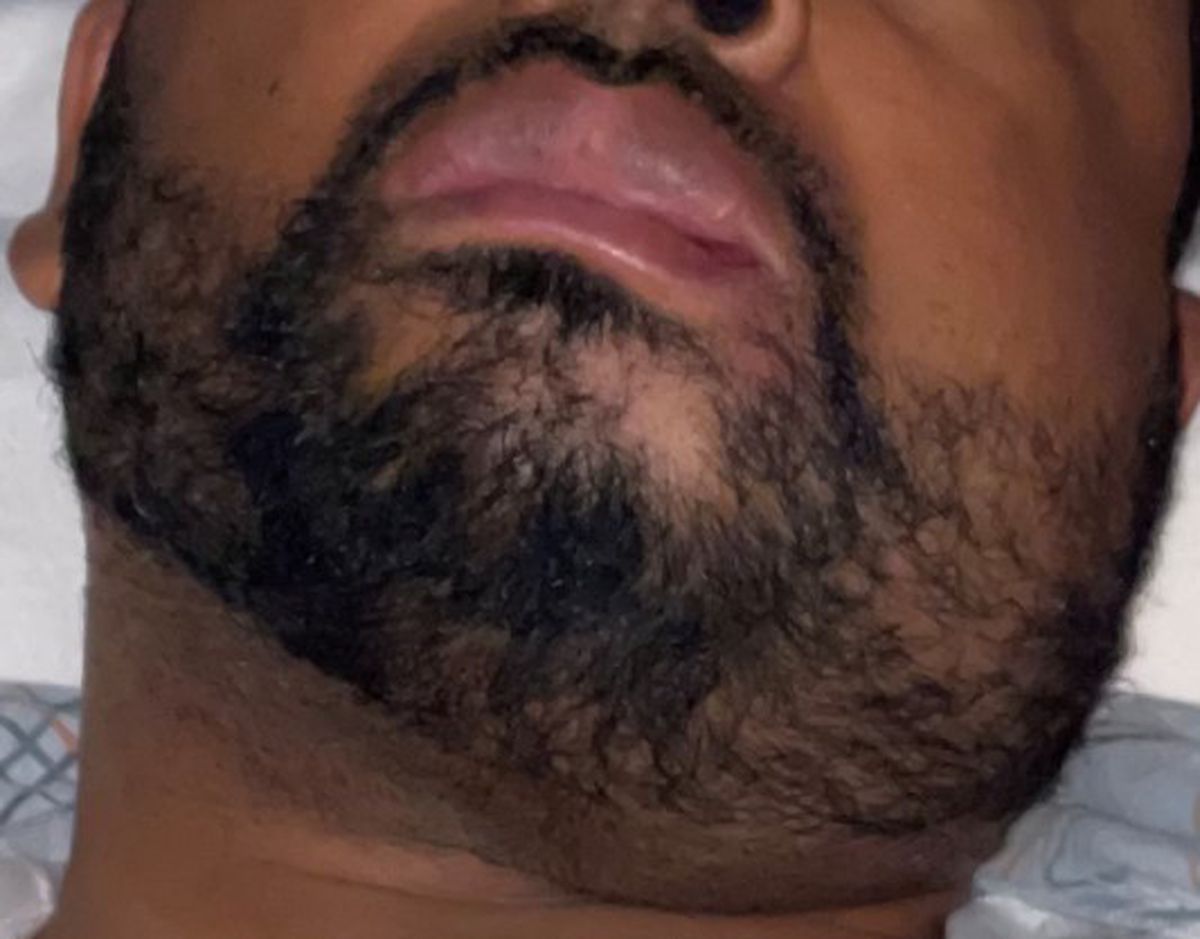 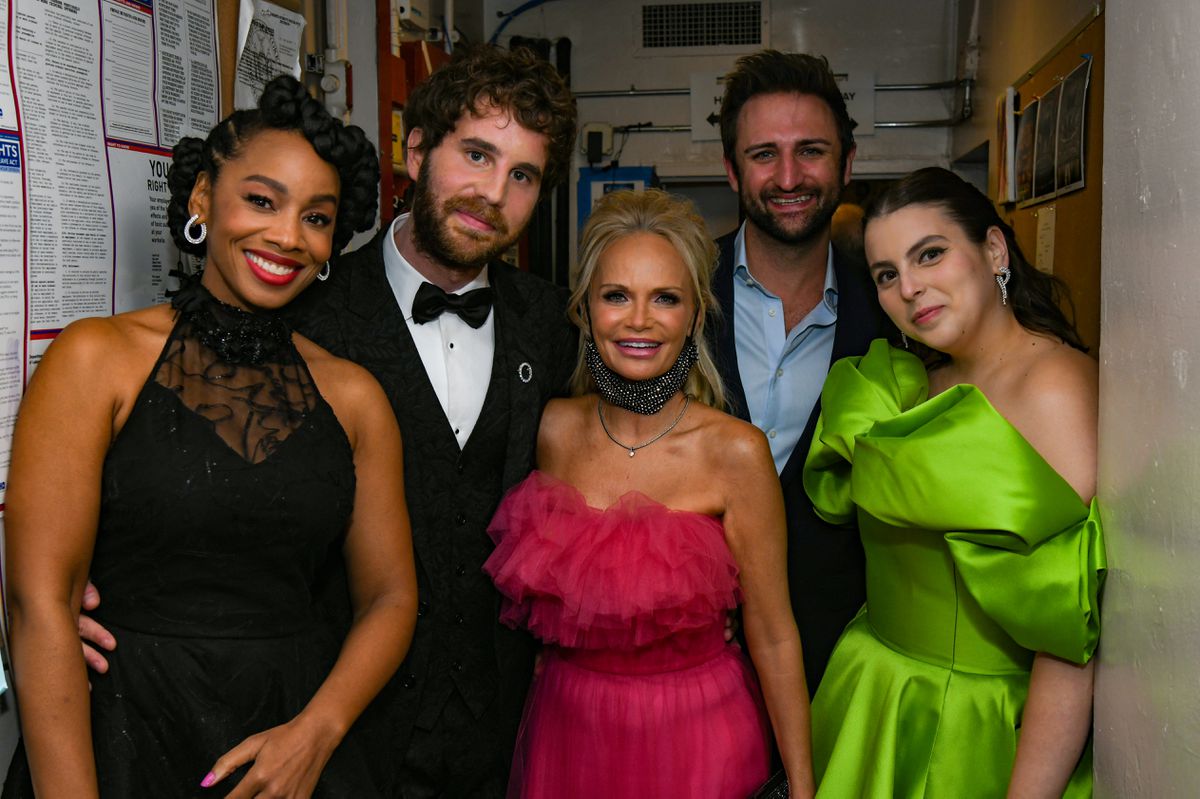 Behind the scenes at the 2021 Tony Awards