An exclusive poll by Techne UK suggests Britons would overwhelmingly back the Prime Minister appointing a dedicated minister as families struggle with soaring household bills. Some 83 percent of respondents said yes, with just 10 percent disagreeing. Seven percent did not know.

The idea was equally supported by both Tory and Labour voters, at 88 percent and 87 percent respectively.

Brexiteers and Remainers also agreed on the issue, with 88 percent of Leavers saying yes alongside 86 percent of Remain voters.

The poll comes as part of the Sunday Express’s crusade for a new minister to help Brits crippled by the rising cost of living.

Households are grappling with sky-high energy bills, with inflation forecast to hit an eye-watering 10 percent, and wages and welfare payments falling behind the jump in prices.

Calls for a Cost of Living Minister have already been backed by Tory MPs, including Robert Halfon, Stephen Crabb and David Jones.

He said: “The cost of living is the number one issue for my constituents. There is nothing more important.

“People are struggling because every decision they are making is based on whether they can feed their families and pay their heating bills.

“If you look at prices, everything is going up. This is not luxuries, it’s basic necessities.

“From bread to beans to Marmite, to coffee and tea, everything is going up.”

Mr Crabb, a former Work and Pensions Secretary, said: “Ministers are right to say there is no magic bullet to fix the cost of living crisis. The factors driving up the price of food, energy and other daily essentials are complicated and are being seen in other countries too.

“But this issue isn’t going away. It will probably dominate our politics right up to the next election and beyond.

“It is exactly the kind of cross-Government challenge that needs a dedicated minister or champion to bring others together to hammer out a plan.

“Without real clout from the centre I do fear that Whitehall will not treat this with the urgency or seriousness that it demands.”

Other figures supporting the move include Lord Alton of Liverpool.

He said: “A Cost of Living Minister could play a hugely important part in combatting the horrendous challenges now facing millions of Britons in their everyday lives.”

Julian Jessop, an economist with the free market Institute of Economic Affairs think tank, suggested a dedicated minister could “knock heads together”.

Mr Jessop told Express.co.uk: “Tackling the cost of living crisis should be the Government’s top priority and any policies that might add to prices should be shelved.

“This should be common sense, but appointing a Cost of Living Minister might help to ensure that no stone is left unturned.” 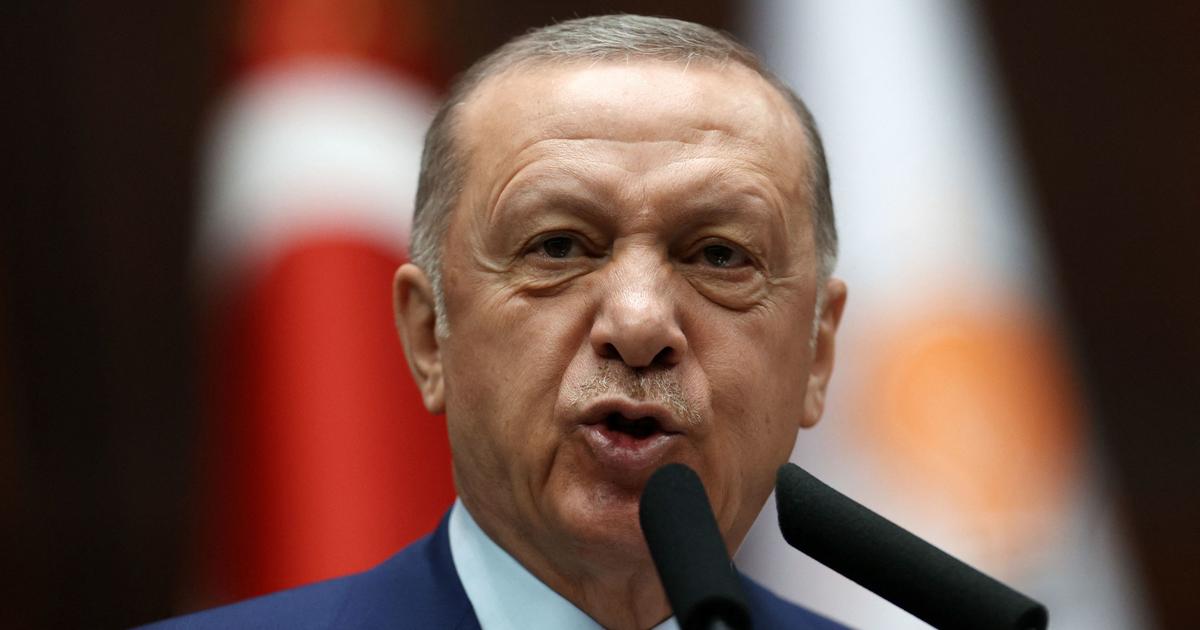 Washington warns Ankara against any new offensive in Syria

Prime Minister of Israel: Biden informed me of the decision to keep the Iranian Revolutionary Guard on the terrorist lists 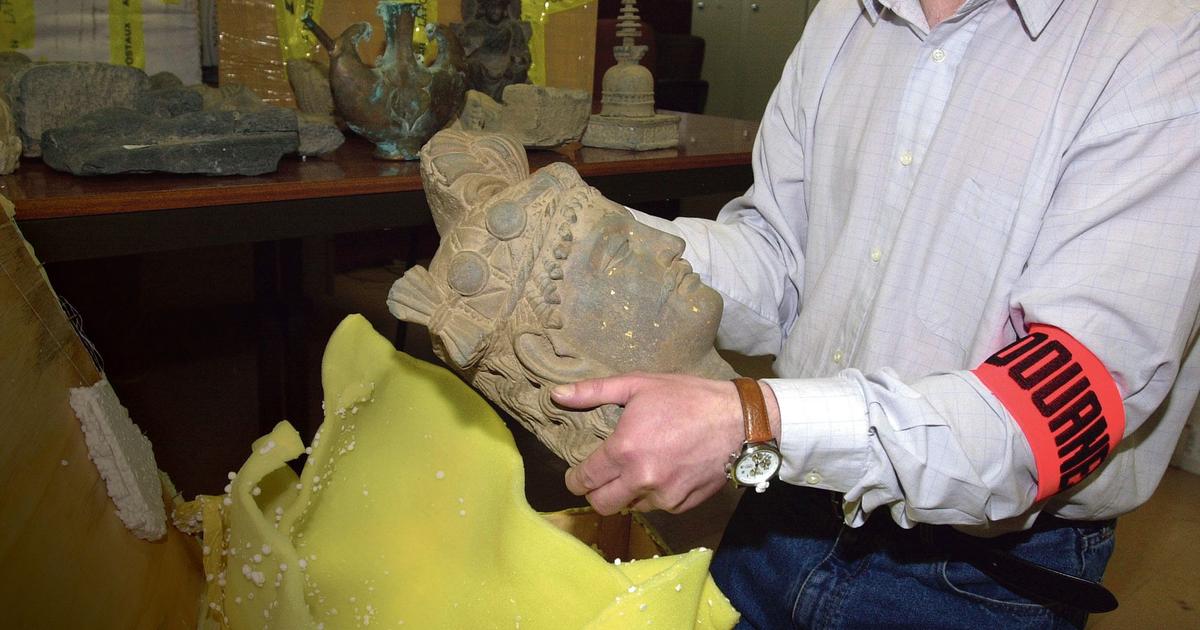