Authorities in English-speaking western Cameroon have appealed for calm after a police officer killed a schoolgirl and was lynched by an angry mob.

The incident took place in Buea, a hotspot city in a region where anglophone separatists and government forces in the French-majority nation have been locked in bitter four-year-old conflict.

“We urge the public to be calm. This is a sad and unfortunate incident,” the governor of Southwest Region, Bernard Okalia Bilai, told the state TV channel CRTV.

Blaise Chamango, head of a local campaign group called Human Is Right, said a woman driving children to school was ordered by police to stop at a checkpoint.

“The driver didn’t obey. A gendarme opened fire and a schoolgirl was fatally wounded,” he said. “People responded by lynching the gendarme. More than 500 people came out and marched with the body [of the girl] to the governor’s office. He tried to calm people down by promising to punish” those responsible.

Pictures purporting to show the dead girl, the gendarme and the mob circulated on social media but could not be authenticated.

The Southwest Region and neighbouring Northwest Region are home to English-speakers who comprise about a fifth of Cameroon’s 22 million people.

A decades-long campaign by militants to redress perceived discrimination at the hands of the francophone majority flared into a declaration of independence on 1 October 2017.

Attacks on the security forces by armed separatists met with a crackdown, sending the two regions into a spiral of violence that has claimed more than 3,500 lives and forced about 700,000 people to flee their homes.

Last month alone, 15 soldiers were killed in two attacks in five days, while four suspected separatists were sentenced to death over the killing last year of seven schoolchildren.

The presence of the anglophone regions derives from the colonial era.

The former German possession of Cameroon was partitioned after the first world war between Britain and France.

In 1961, part of the British territory, the Southern Cameroons, joined Cameroon after it gained independence from France.

Anglophones have long chafed about perceived inequality, especially in education and law. 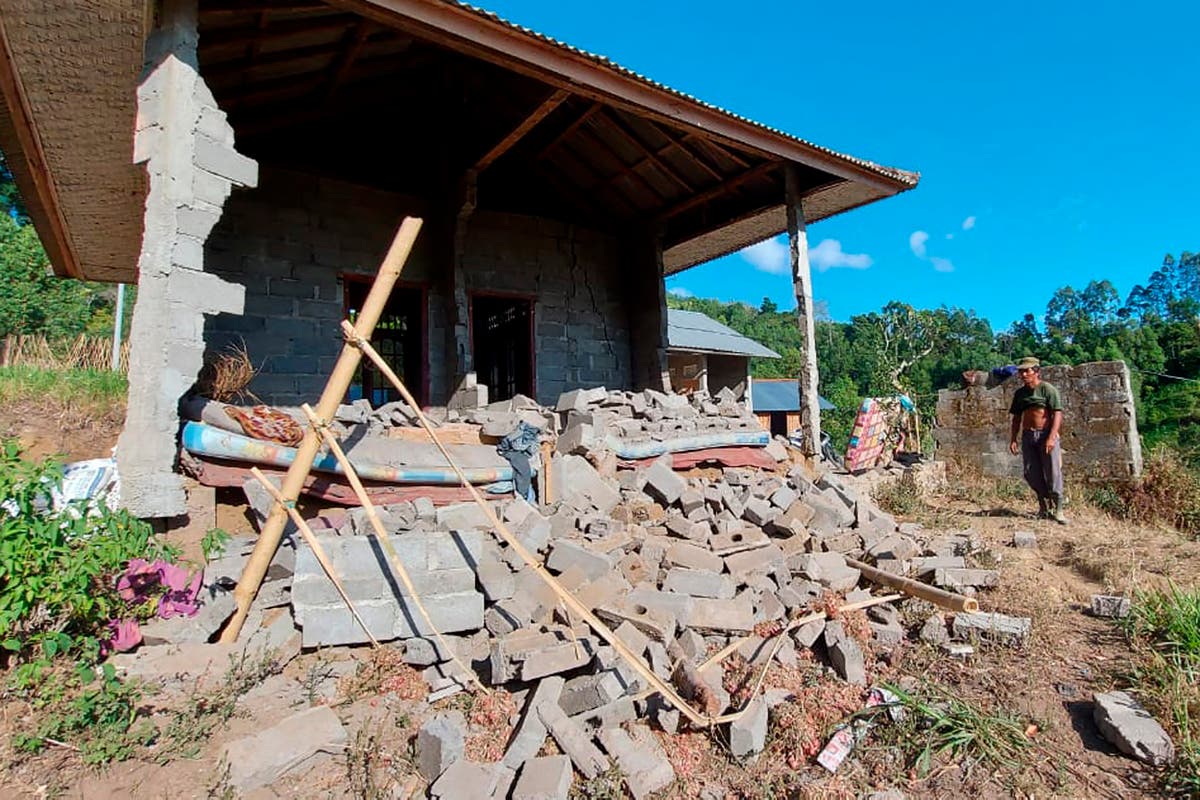 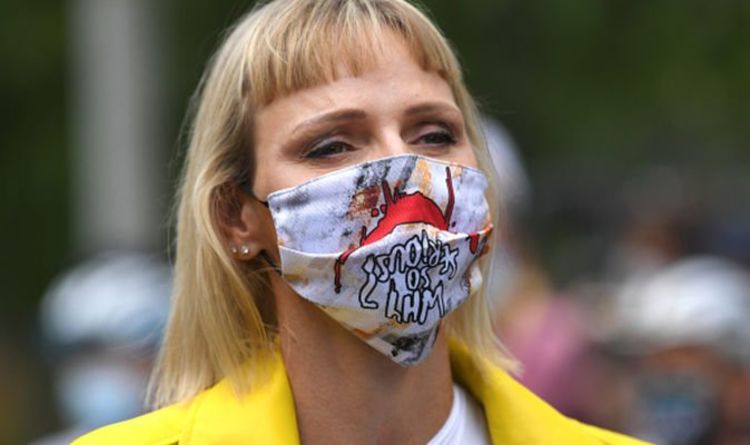