THE CHEKING PROCESS – Personalities of the National Gathering and rebellious activists intend to vote for Sandrine Rousseau. Can these attempts at entry change the outcome of the ballot?

THE QUESTION. The primary organized by Europe-Ecologie Les Verts (EELV) arouses debate well beyond the environmental circle. While the environmental pole bringing together EELV, Génération.s, Génération écologie, Cap écologie and the Mouvement des progressistes has only 20,000 members, 122,670 people have registered to vote in the primary, whose votes in the first round will take place from Thursday 16 to Sunday. September 19.

For several weeks, some activists of France Insoumise have manifested themselves on social networks, meaning that they had registered to vote for Sandrine Rousseau, the most radical candidate with whom they dream of forming an alliance during the presidential campaign . On the other side of the political spectrum, the candidacy of the eco-feminist is also attractive, for other reasons. The former spokesperson for Génération identitaire Damien Rieu, for example, claimed to have registered to vote for her in order to show “the true face of ecology“. Same ambition 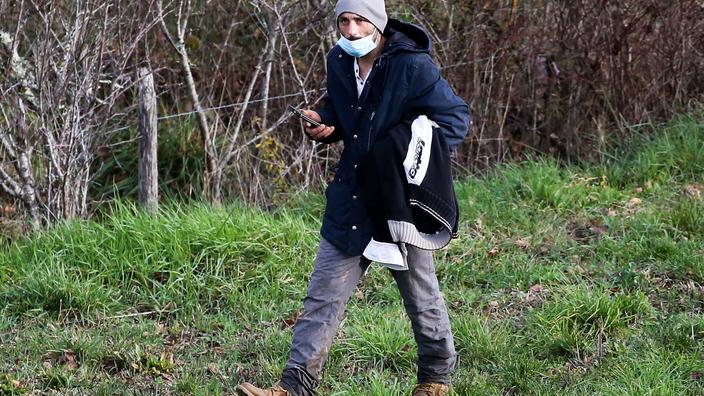 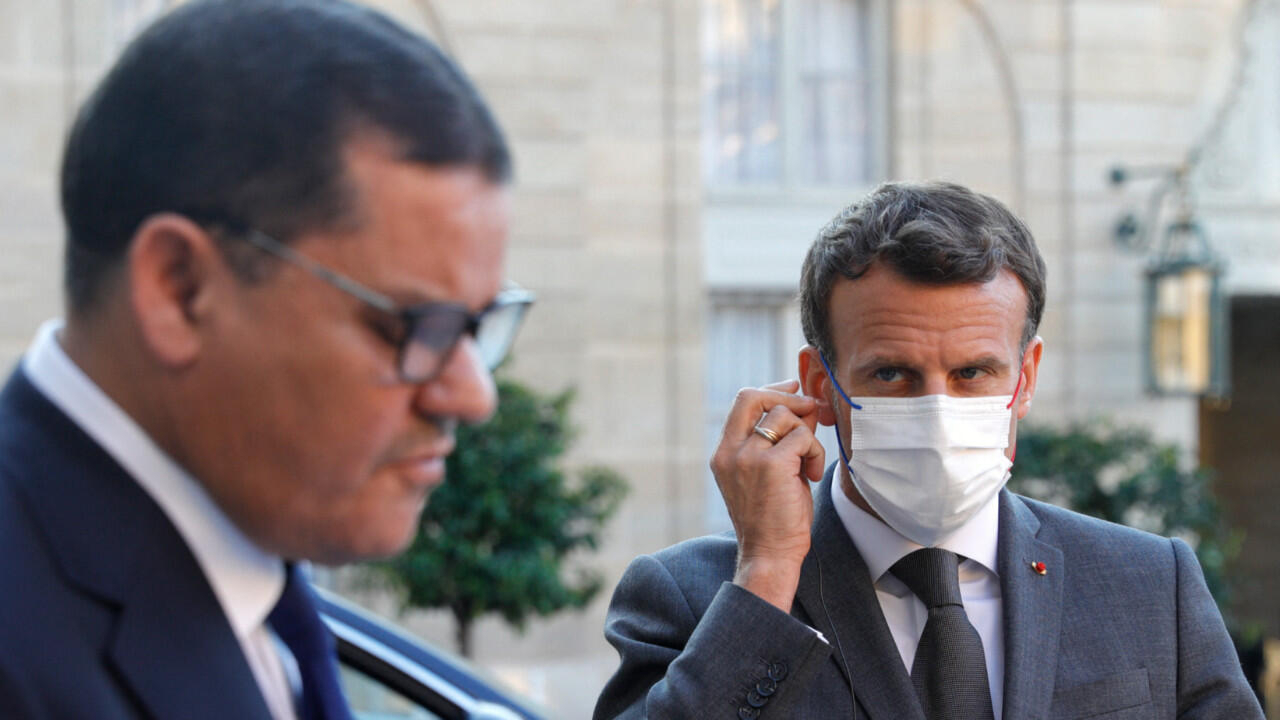 France to host international conference on Libya ahead of scheduled elections 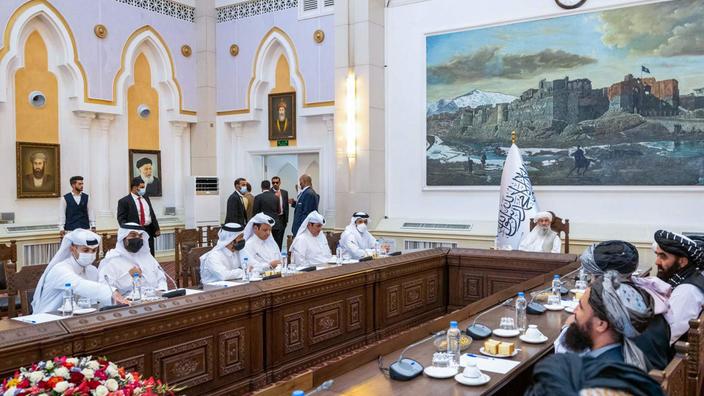 the Taliban appoint the rest of their government, no female ministers 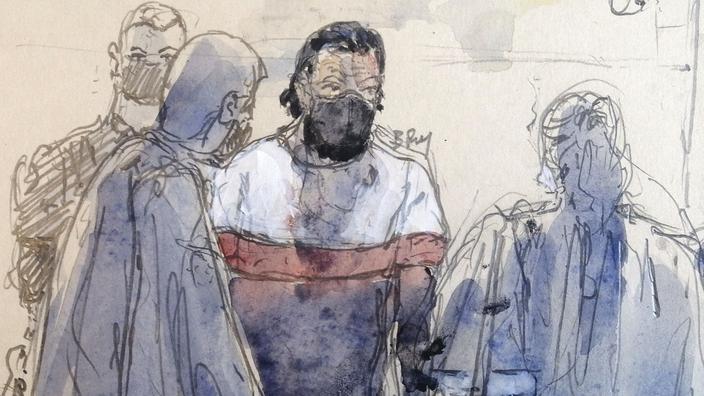 in front of a stunned room, Salah Abdeslam calls for “dialogue” to avoid new attacks