A District of Columbia federal judge has rejected former president Donald Trump’s request to block the House of Representatives select committee investigating the 6 January insurrection from accessing a tranche of White House records held by the National Archives.

In an opinion issued on 9 November, US District Judge Tanya Chutkan ruled that the committee probing the events leading up to and surrounding the assault on Congress — the worst attack on the Capitol since 1814 — will be able to access telephone records, visitor logs and other documents generated during the Trump administration. 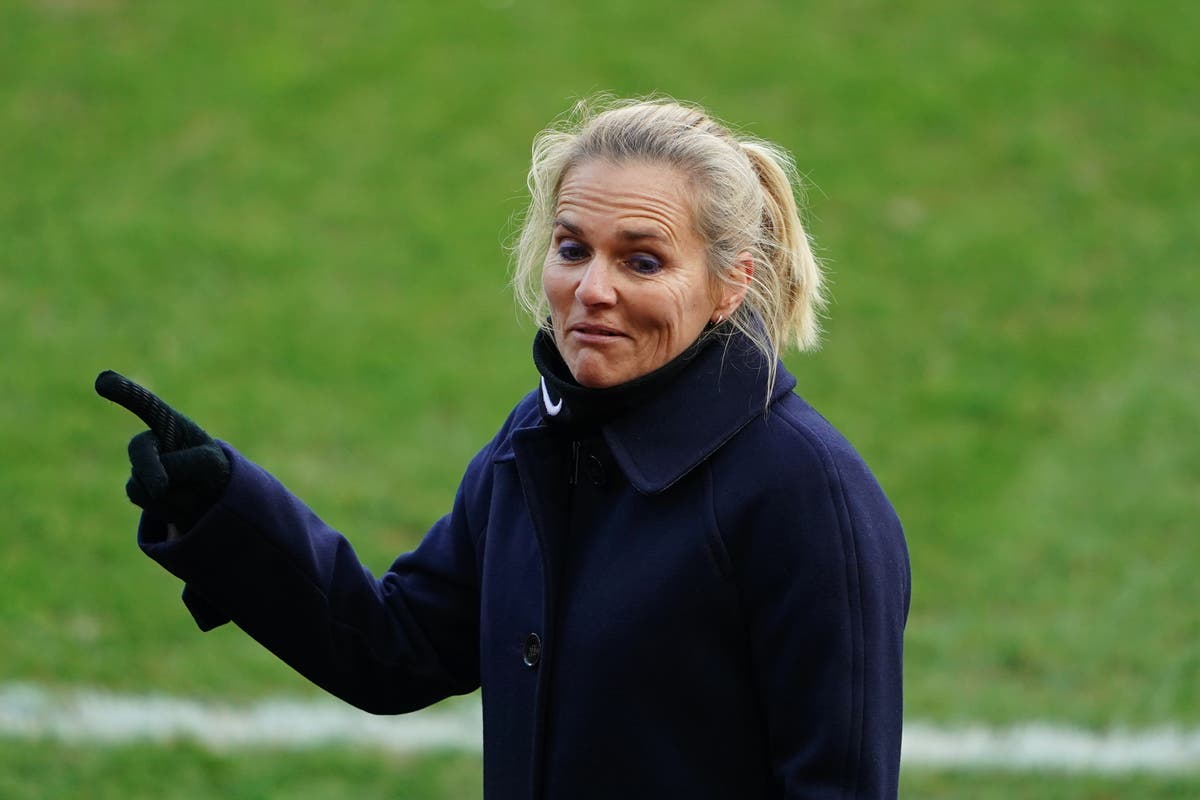 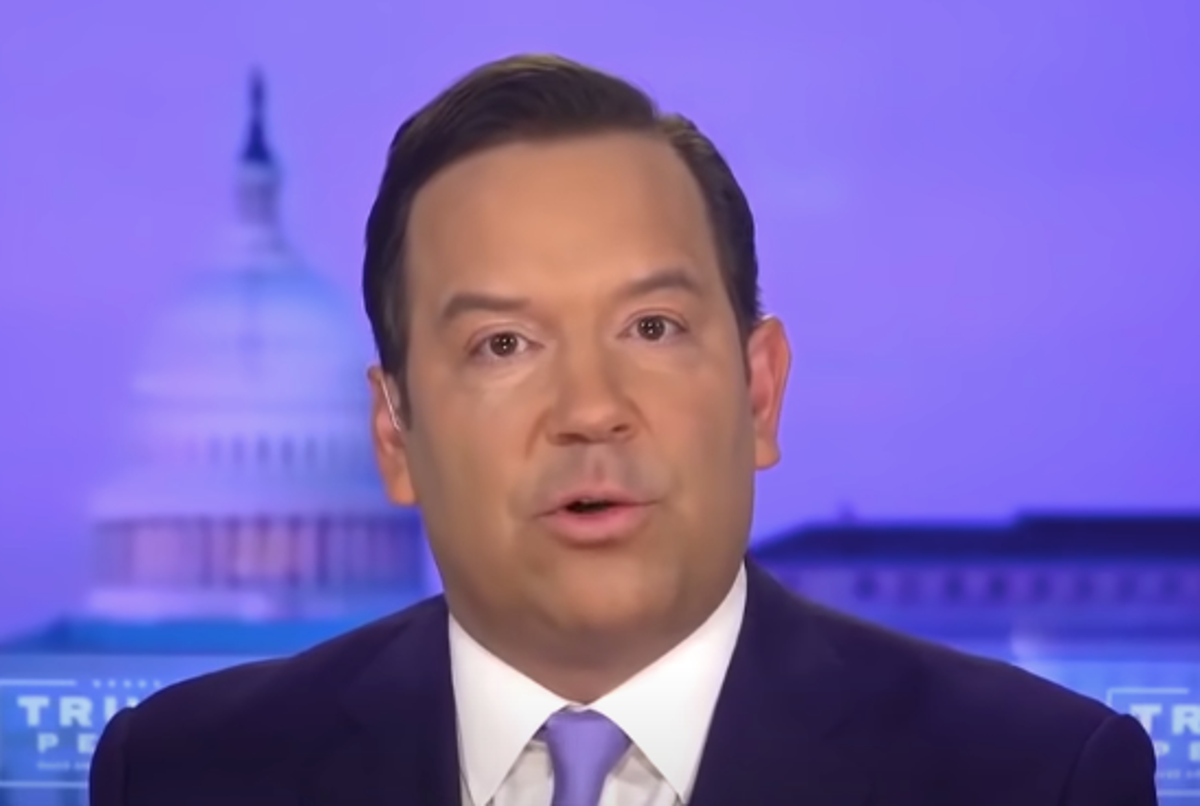