A Russian-appointed official in southern Ukraine’s occupied city of Kherson has been killed in an apparent car bomb, Russian state media reported Friday.

The victim was later identified as Dmitry Savluchenko, head of the pro-Moscow administration’s department of family, youth and sports.

Gruesome footage shared by pro-Kyiv social media accounts shows a badly damaged car parked in front of an apartment block and a body lying in the distance.

It is the latest in a string of apparent car bombings reported out of Kherson in recent weeks. The targets of the attacks, believed to be pro-Russian figures. have escaped serious injuries until now.

The Russian army conquered most of the Kherson region at the start of its Feb. 24 offensive.

Russian President Vladimir Putin signed a decree “simplifying” the citizenship process for Ukrainians in occupied Kherson and Zaporizhzhia, as well as the breakaway Donetsk and Luhansk regions, on May 25.

Since shifting the focus of its invasion eastward following a failed effort to capture Kyiv, Russia has said its main objective is to “liberate” areas of eastern and southern Ukraine predominantly populated by Russian speakers. 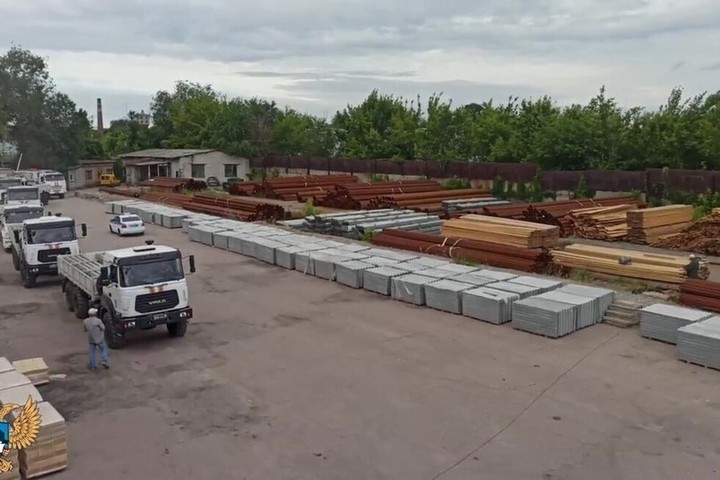 For humanitarian aid in the DPR created a bureaucratic cordon 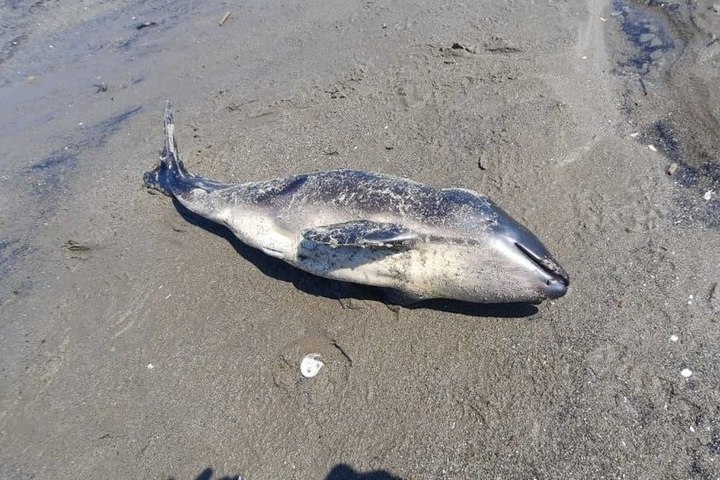 Vacationers on Sakhalin stumbled upon a dead porpoise 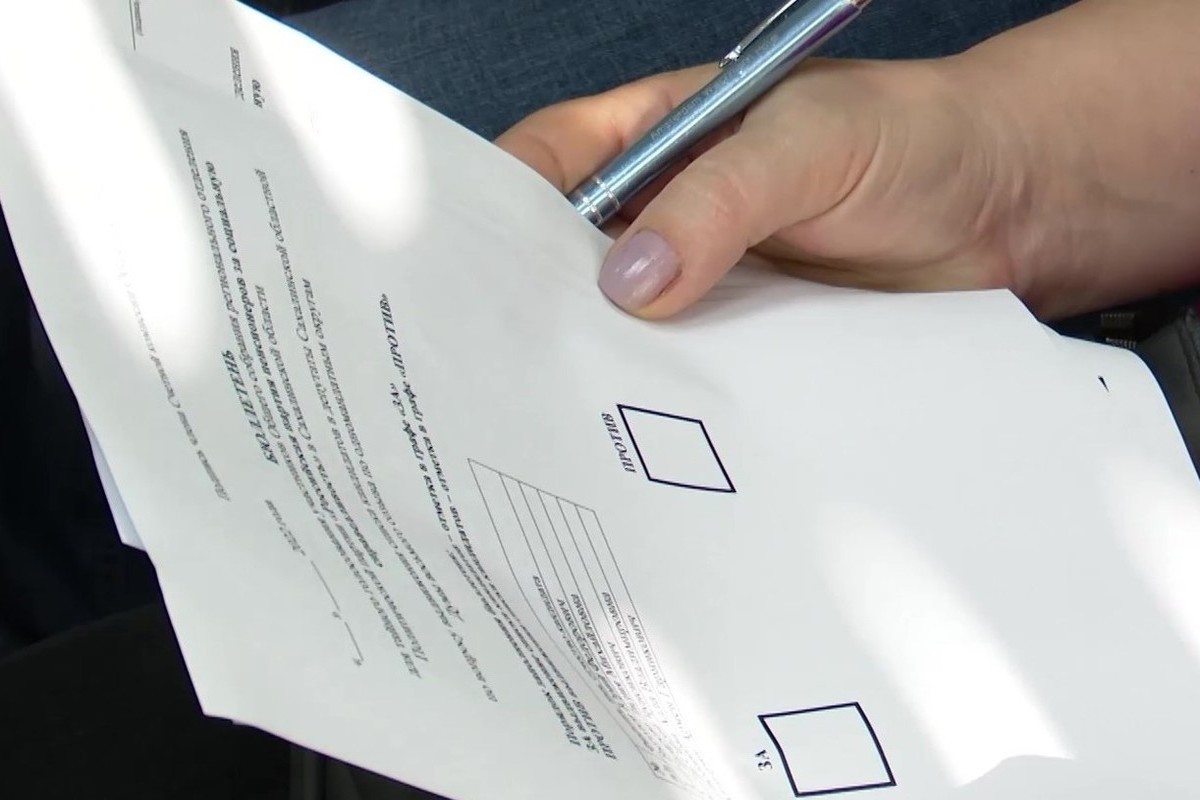 Not only mastodons: the party of pensioners is preparing for elections to the Sakhalin Regional Duma