Sales of new and used cars in Abu Dhabi increased during the past three months by rates ranging between 5 and 10%, compared to the same period last year, taking advantage of the return of life to normal and the decrease in the incidence of “Covid-19” disease, according to sellers and owners of exhibitions in the market.
They pointed out that the car market in Abu Dhabi is considered the least affected by the “pandemic”; Given the importance of the sold commodity and the constant need for it, in addition to the increasing number of residents in the country.
They said that there is a demand from consumers to buy used cars due to the high prices of new cars as a result of the slowdown in supply chains due to “Covid-19” and the scarcity of electronic chips, which led to a shortage in global production of cars.

Diversity of exhibits
Othman Abdul Othman, Export Manager at Baniyas Exhibition, attributed the large movement in car exhibitions to the promotion and advertising policies, which in turn contribute to achieving greater sales and introducing a large segment of consumers to the various exhibits of saloon and four-wheel drive cars, and from various manufacturers in the world.
He added that the car export movement also witnessed a better expansion after the border crossings were opened, explaining that his showroom re-exports cars to a number of Gulf and Arab countries, due to the huge demand for cars from the UAE market. He expected the continued recovery of the buying and selling movement during the coming period with greater openness among the countries of the world and the movement of goods more widely.
Othman stated that the demand focused on Japanese four-wheel drive cars, as they are family cars, as well as economical in saving fuel consumption, noting that the most demanded groups for these types of citizens.

Banking facilities
In turn, Kamal Ahmed, owner of the shark exhibition in Abu Dhabi, said that the market for selling new and used cars witnessed good sales throughout the current year, but there was a higher demand during the past three months compared to the same period last year.
Kamal indicated that the demand for cars sold at car showrooms came primarily from the citizens and after them the Arabs residing in the country, attributing the reason for the increase in sales to banking facilities to buy cars, in addition to the purchasing power of a large segment of market customers.

The demand for “electricity”
In turn, Iyad Mahmoud, general manager of the Princess Motors Showroom, said that market sales are better than before, and that there is a great improvement, adding that customers tend to buy luxury cars of all kinds and forms. Iyad added that the UAE market is characterized by an abundant supply of all types of cars that suit all customer segments, in addition to the demand from Gulf visitors who go to car showrooms in the UAE in search of what they want from cars at distinctive prices.
He explained that the electric car market also has its customers, and is witnessing an increase in demand, especially with the major car manufacturers offering many models in global markets, adding that international car companies have announced ambitious plans to increase production of electric vehicles. 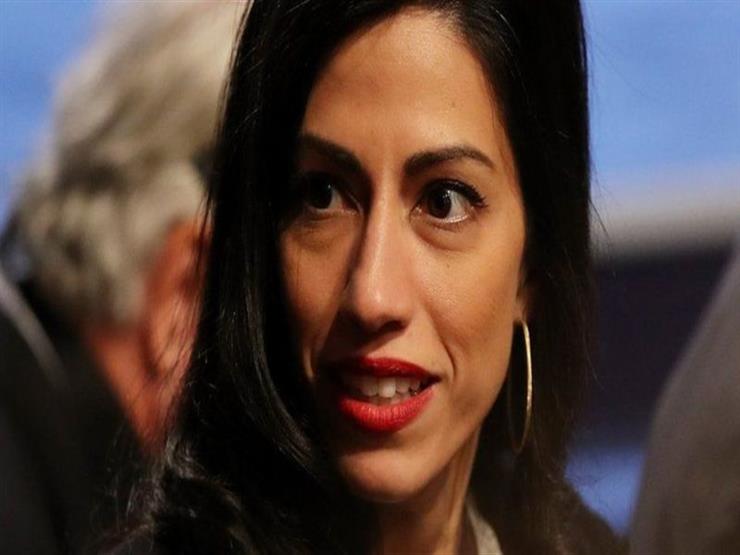 Clinton aide reveals details of a senator sexually assaulting her