Cardi B knows how to make an entrance.

The “Up” rapper, 28, made a surprise appearance at Paris Fashion Week on Tuesday to celebrate the new “Thierry Mugler, Couturissime” exhibition at the Musée des Arts Décoratifs.

Cardi honored the featured designer in an over-the-top outfit from his 1995 couture collection: a plunging red sequined dress paired with a matching cape that framed her face with fiery feathers.

The outing comes just three weeks after Cardi gave birth to her second child, a boy, with husband Offset.

It’s not the first time Cardi has wowed in Mugler; she previously stole the show at the 2019 Grammys in a larger-than-life dress inspired by Botticelli’s “The Birth of Venus.”

That look, which also hailed from the designer’s 1995 couture collection, saw Cardi “emerging” from a pink satin shell-style skirt; the top half was composed of a nude sequined bodysuit.

“Cardi B is a fashion girl, stop playing with her,” one person tweeted of the star’s latest look. “Mama had a baby THREE WEEKS AGO! Gahhhh damn, she looks good,” said another. A third wrote, “One thing about Cardi B, she gonna serve a look & serve it RIGHT.”

Cardi later changed into a second archival couture look from the fashion house — this time a black strapless gown — and even posed in front of her iconic “Birth of Venus” look, on display as part of the exhibit. 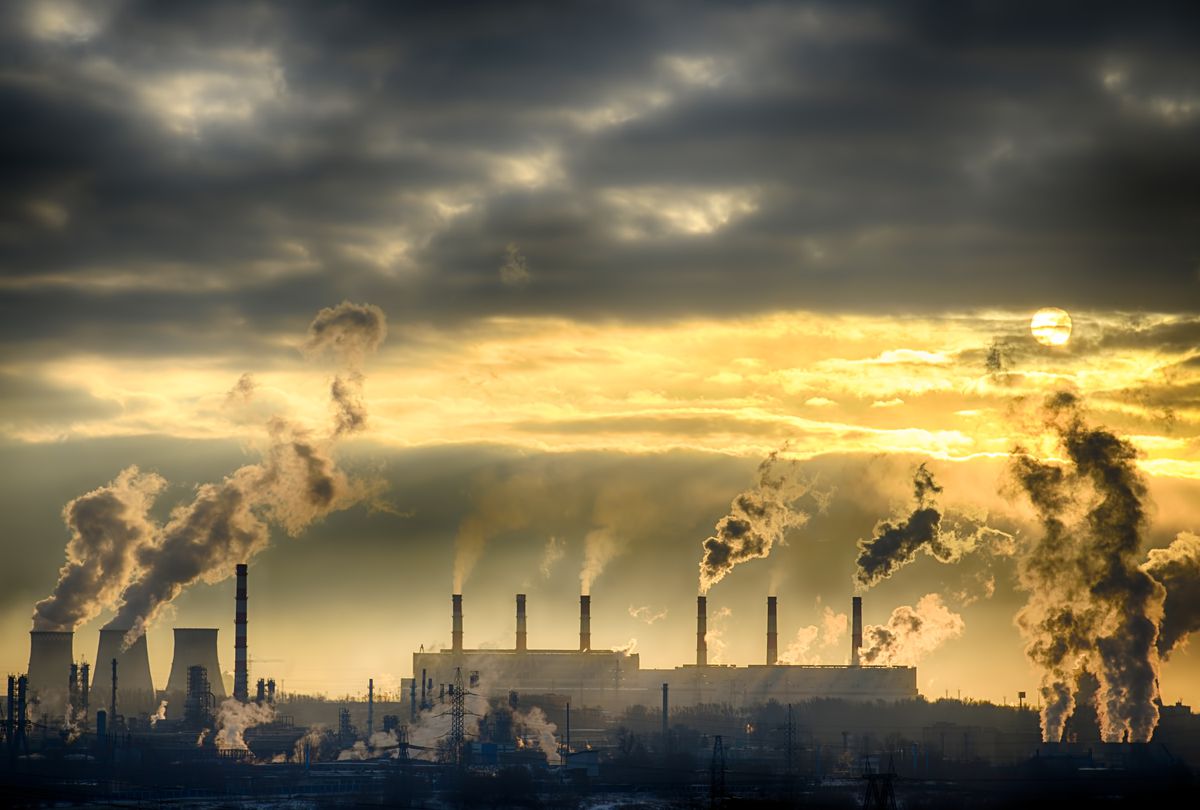 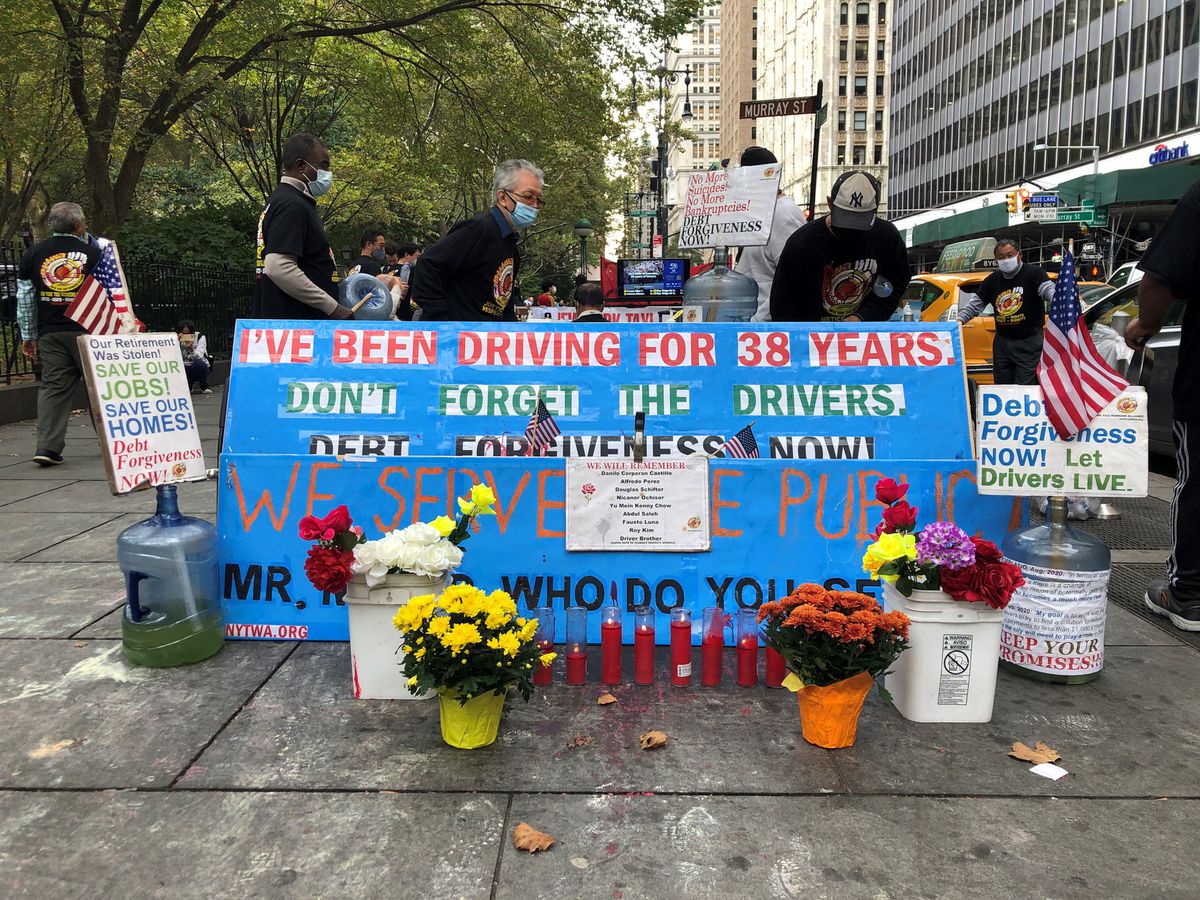