Although the match started promisingly, Santos ended up defeated by Juventude this Sunday afternoon, by the Brazilian Championship. Still looking for his first triumph, coach Fabio Carille highlighted the initial stage and lamented the goals in aerial balls in Caxias do Sul.

Santos started better and managed to take some danger in the initial stage, but Ricardo Bueno put Juventude in advantage by heading between the defenders already in extra time. In the second half, Dawhan rose alone to increase after a corner kick and Guilherme Castilho closed the scoring.

“Our first half was very good. In addition to insurance, we attacked, we arrived with submissions, crosses. Everything we expected from the game. In the only ball that went to our goal, unfortunately we took it. Then, the issue of trust also starts to appear, in the sequence”, analyzed Carille.

There are eight consecutive rounds without winning in the Brazilian Championship, Santos appears in 16th place and has only 24 points, one more than Bahia, the first member of the relegation zone. For the 23rd round, the team from Alvinegro takes on Fluminense at 18:15 (GMT) on Sunday, at Vila Belmiro.

“When I arrived, I was very worried about the aerial ball. In that short time, I’ve worked on the issue a lot. Unfortunately, the goals happened. It also goes through a bit of deconcentration and awareness of what will happen in the bid. Let’s keep working, because the set piece decides the game and, today, it was decisive”, said Carille. 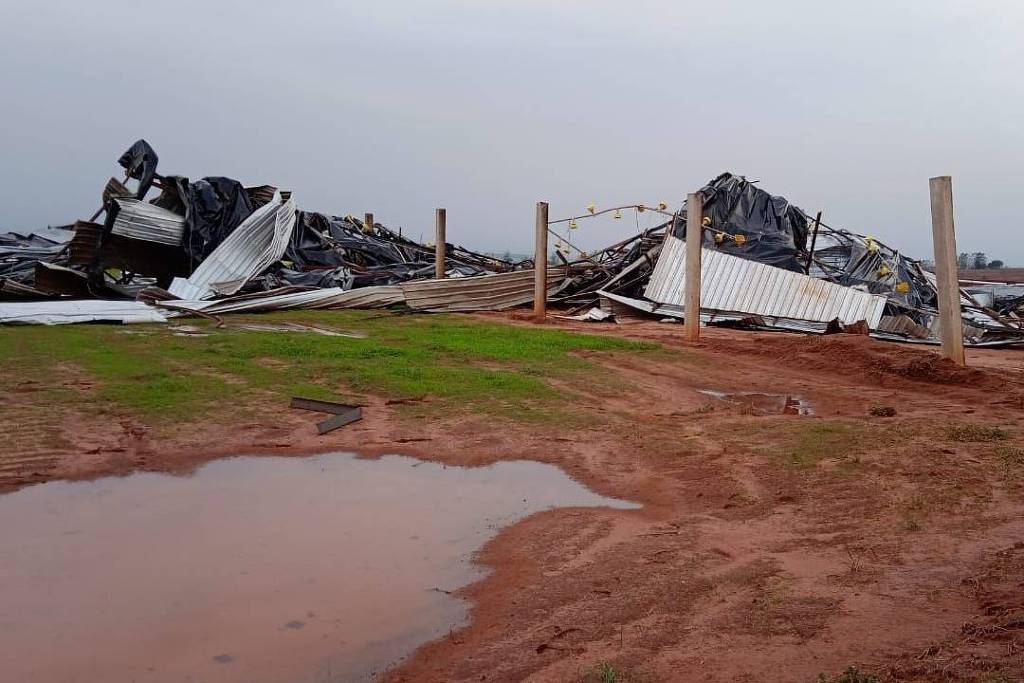 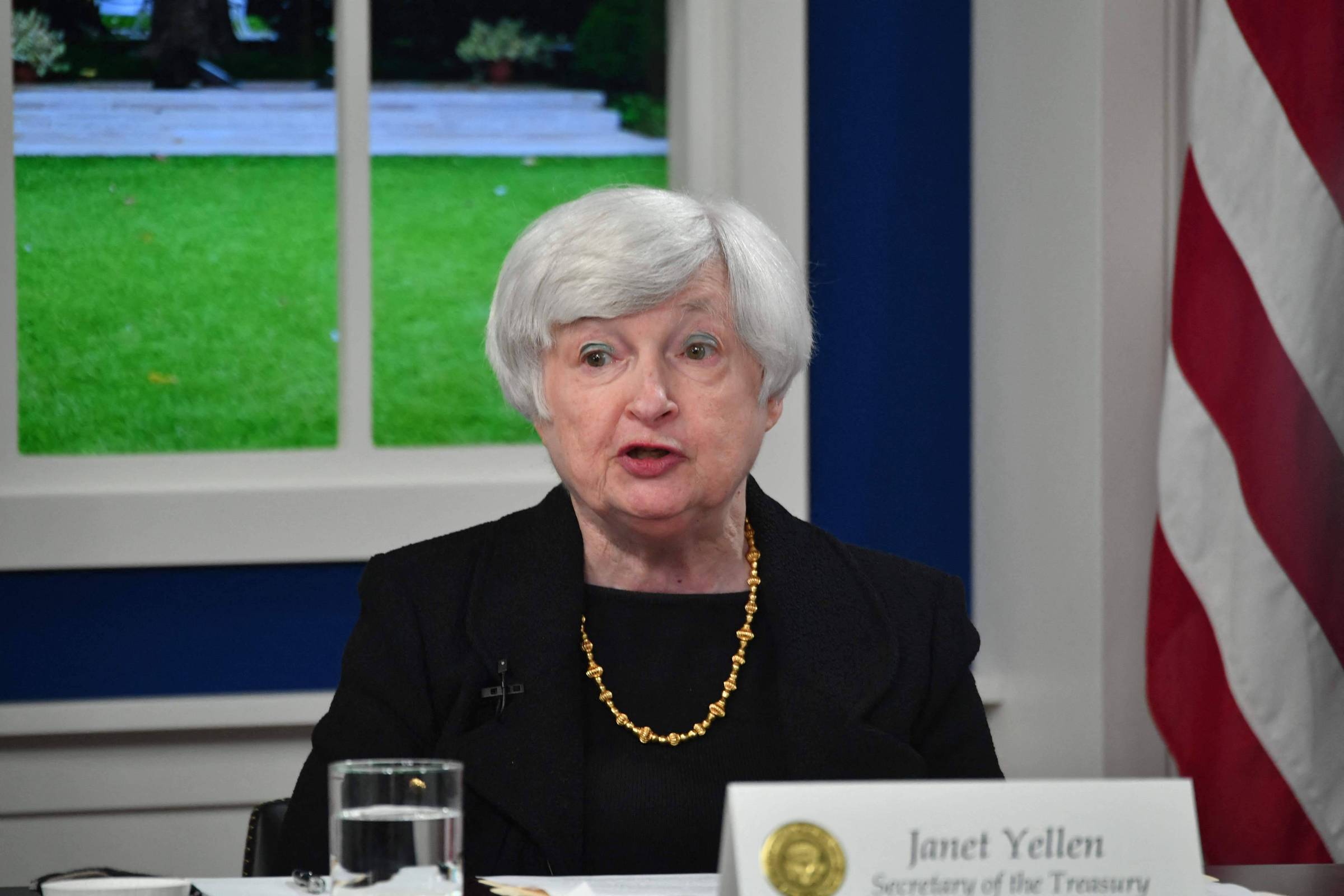 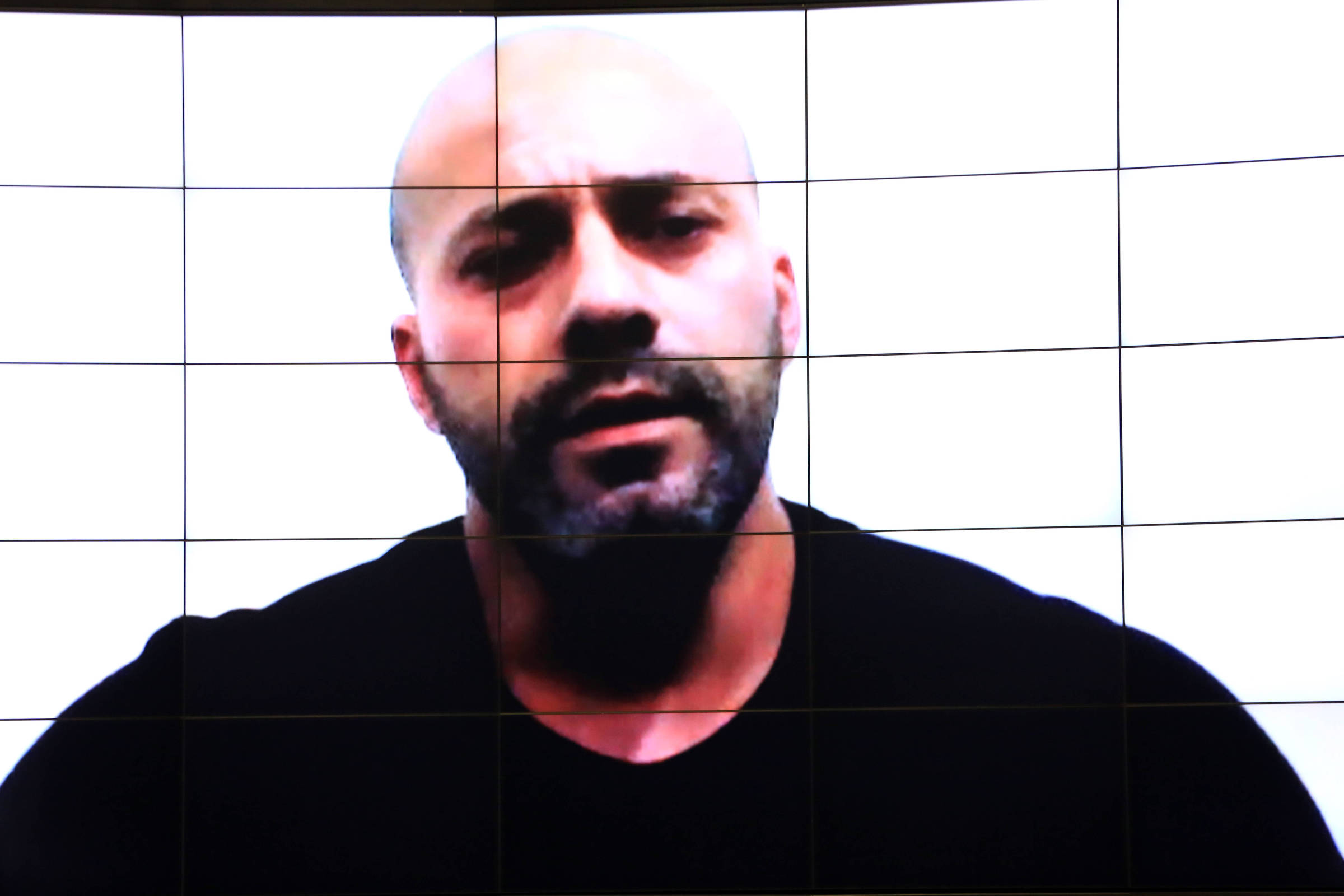