For the 51st anniversary of the general’s death, many personalities met on Tuesday, November 9 to pay tribute to him.

It is a pilgrimage which, five months before the presidential election, is not entirely disinterested. Tuesday, November 9, Colombey-les-Deux-Églises will see a large part of the political class parade to pay tribute to General de Gaulle, for the 51st anniversary of his death. In this small village of Haute-Marne, made famous for having been chosen as a secondary residence by the Constable, all the camps intend to claim the heritage of the founder of the Fifth Republic.

Accompanied by several ministers, the head of government, Jean Castex, will be the first to go there. He will lay a wreath in front of the general’s grave and will observe a minute of silence in the communal cemetery. It will then be followed by all the candidates for the LR Congress who will also go there, alongside party boss Christian Jacob. The opportunity to take a family photo, the day after the first televised debate organized this Monday evening on RTL, Le Figaro et LCI.

Other presidential candidates will be present

Other sovereignist candidates for the presidential election will also be present. This will notably be the case of Florian Philippot, the leader of the “Patriots”, and of Nicolas Dupont-Aignan, the president of Debout la France. As for Marine Le Pen, who is continuing her enterprise of reconciliation between the National Rally and Gaullism, she will go to Bayeux, where General de Gaulle gave a major speech on institutions. Only Laurent Jacobelli, the leader of his party in the Grand-Est, will be present in Colombey.

Read alsoMathieu Bock-Côté: “Charles de Gaulle: the one dreamed of by the time and the real one”

While this village is usually a privileged destination for the right, the PS presidential candidate, Anne Hidalgo, will also be there. Although she attends the ceremonies every year as mayor of Paris, her entourage specifies that her participation this time will be a way of fighting “hollow against Eric Zemmour” and of “put history in its place and the role outsiders played in it». «De Gaulle and the values ​​of the Resistance do not belong to the forger of history that is Zemmour“, Explains Boris Vallaud, the spokesperson for the socialist candidate.

Éric Zemmour will not be present

If rumors – quickly denied – have for a time run out on a potential announcement of Eric Zemmour’s candidacy in Colombey-les-Deux-Églises on November 9, the polemicist will ultimately not be present. His possible participation in the tributes had despite everything largely reacted the political class. The former PS Arnaud Montebourg – who will not be present either – had notably launched “a call“To the Gaullists and”all those who inherit free France” To “make a wall of silence to silence Mr. Zemmour in front of General de Gaulle’s grave”, In the event that the latter goes there.

For several weeks, the author of France has not said its last word (Éd. Rubempré) has repeatedly stated that Pétain had “protected French JewsDuring the Shoah. All this while at the same time claiming a Gaullist heritage of which he considers himself the most faithful depositary in public debate today. Words that did not fail to react the Gaullist family this weekend. Sunday, the grandson of the general, Pierre de Gaulle, for example castigated the words of the essayist, without citing him. “When you hear some media figures today saying that Pétain saved Jewish families, it shocks me deeply.“, did he declare.

SEE ALSO – Only “one French in ten” considers himself close to the Republicans, according to Bernard Sananès 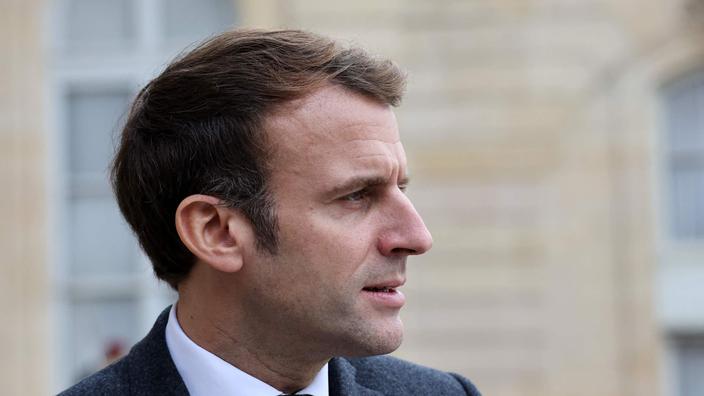 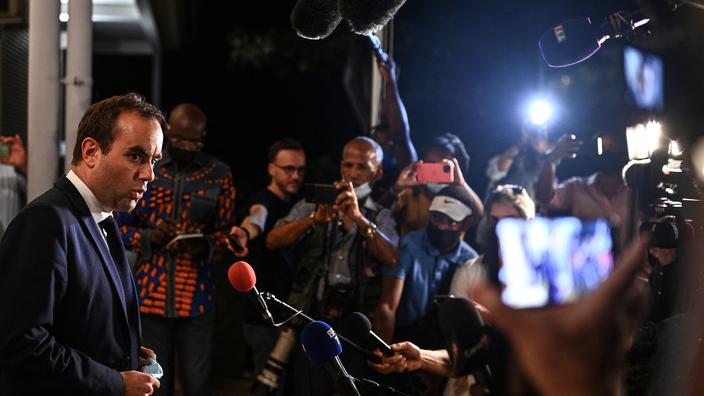 In Guadeloupe, Sébastien Lecornu praises his method and disengages his opponents 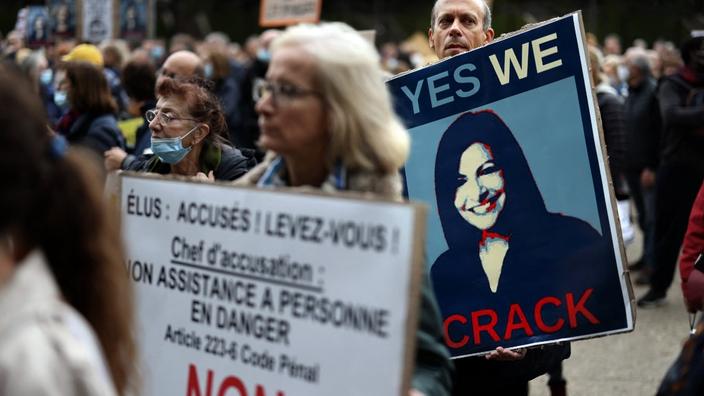 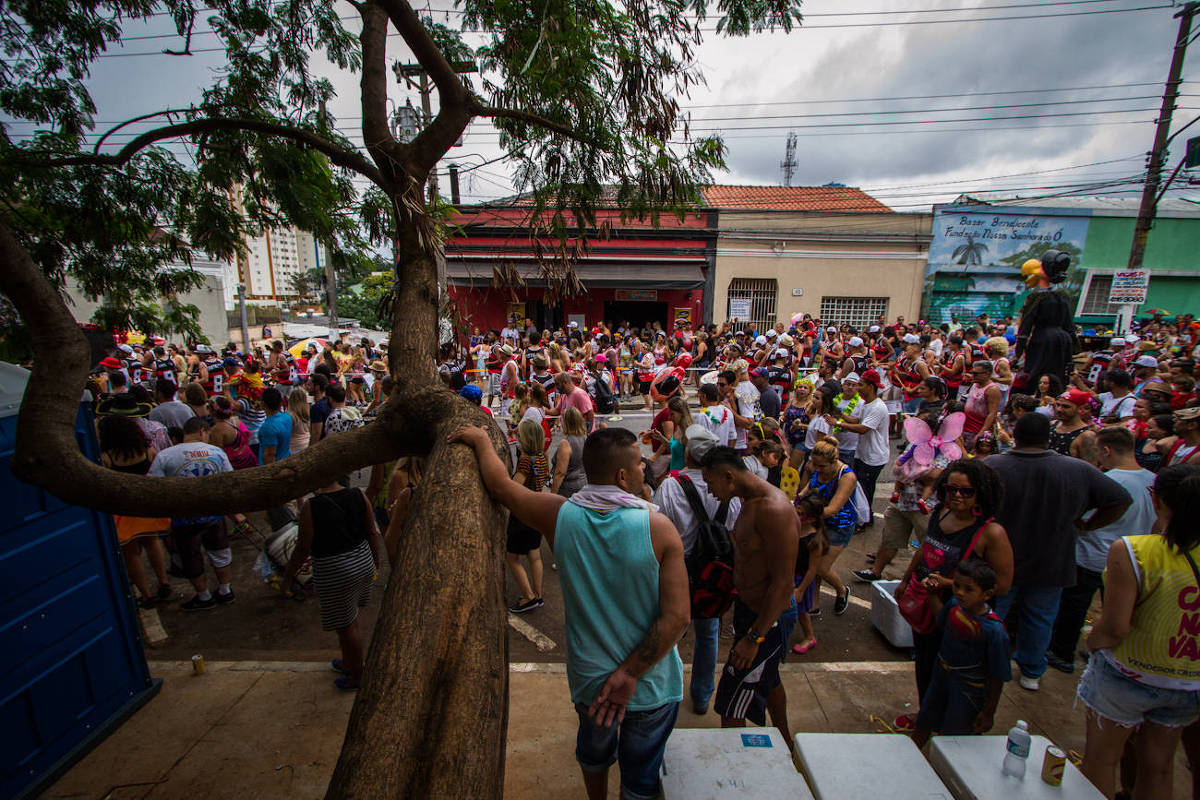