For the first time since the onset of the pandemic, tens of thousands of runners hit the streets for the New York City Marathon, and celebrities and athletes once again raced alongside regular folks.

The retired Giants running back Tiki Barber is a veteran marathoner and ran in his seventh in-person New York City Marathon this year. Christy Turlington, a model, activist and seasoned marathoner, will also compete.

The Broadway actress and Tony Award-winner Kelli O’Hara; the Grammy winning musicians Marcus Mumford and Ben Lovett of Mumford & Sons; as well as several contestants from “The Bachelor” and “The Bachelorette” franchises, including Tayshia Adams and Matt James, were also among the celebrities scheduled to run. And Chelsea Clinton, the daughter of former President Bill Clinton and former Secretary of State Hillary Clinton, was also seen completing the marathon.

Here are some of the notable runners whose finish times were made available: 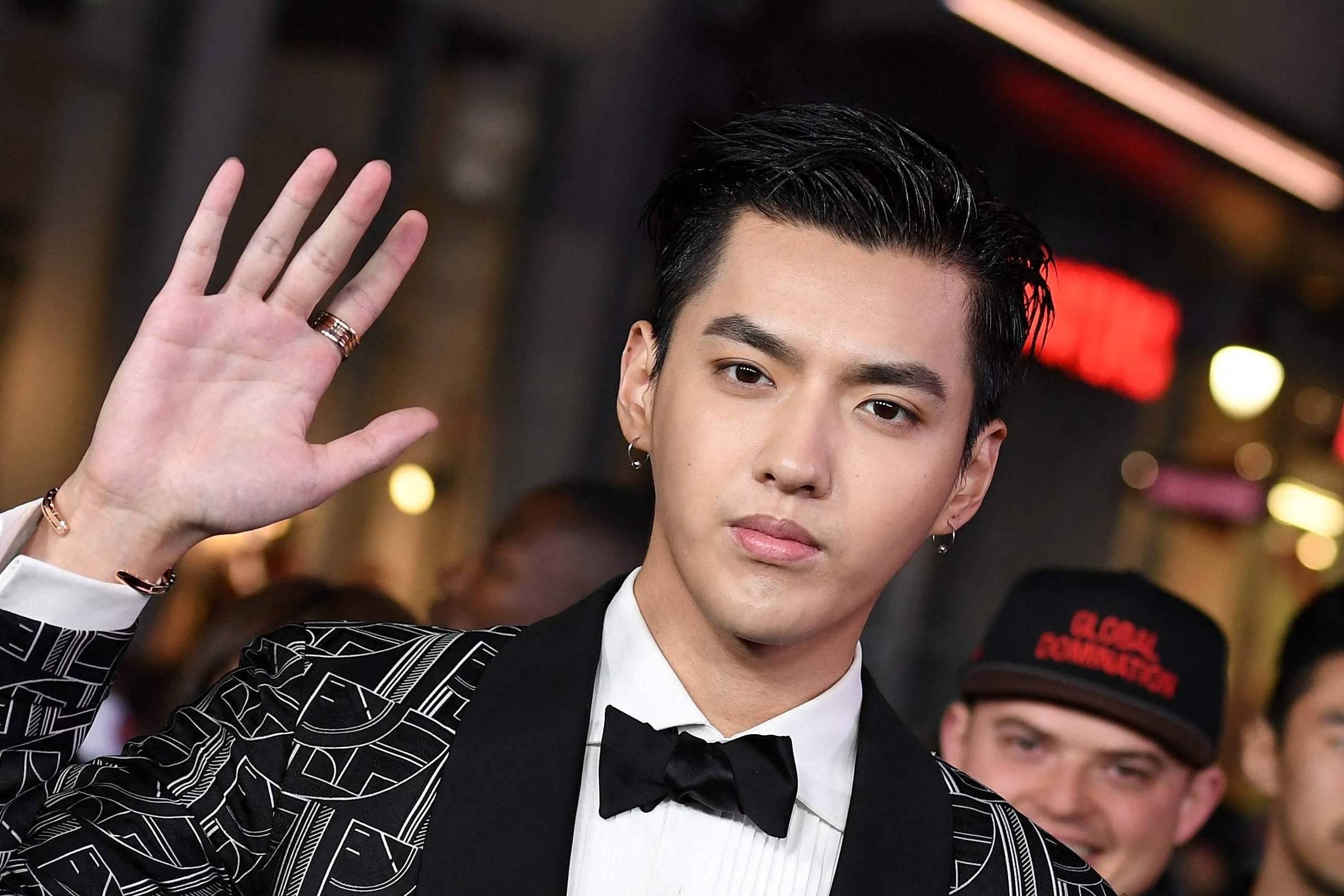 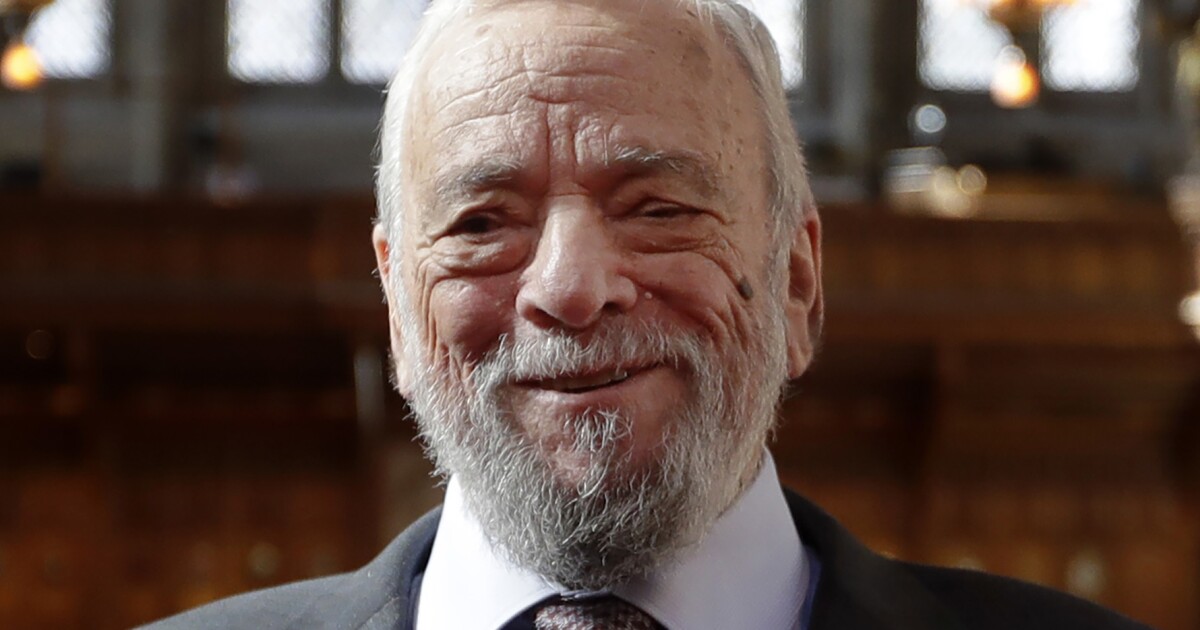 Stephen Sondheim tributes pour in from stars and fans 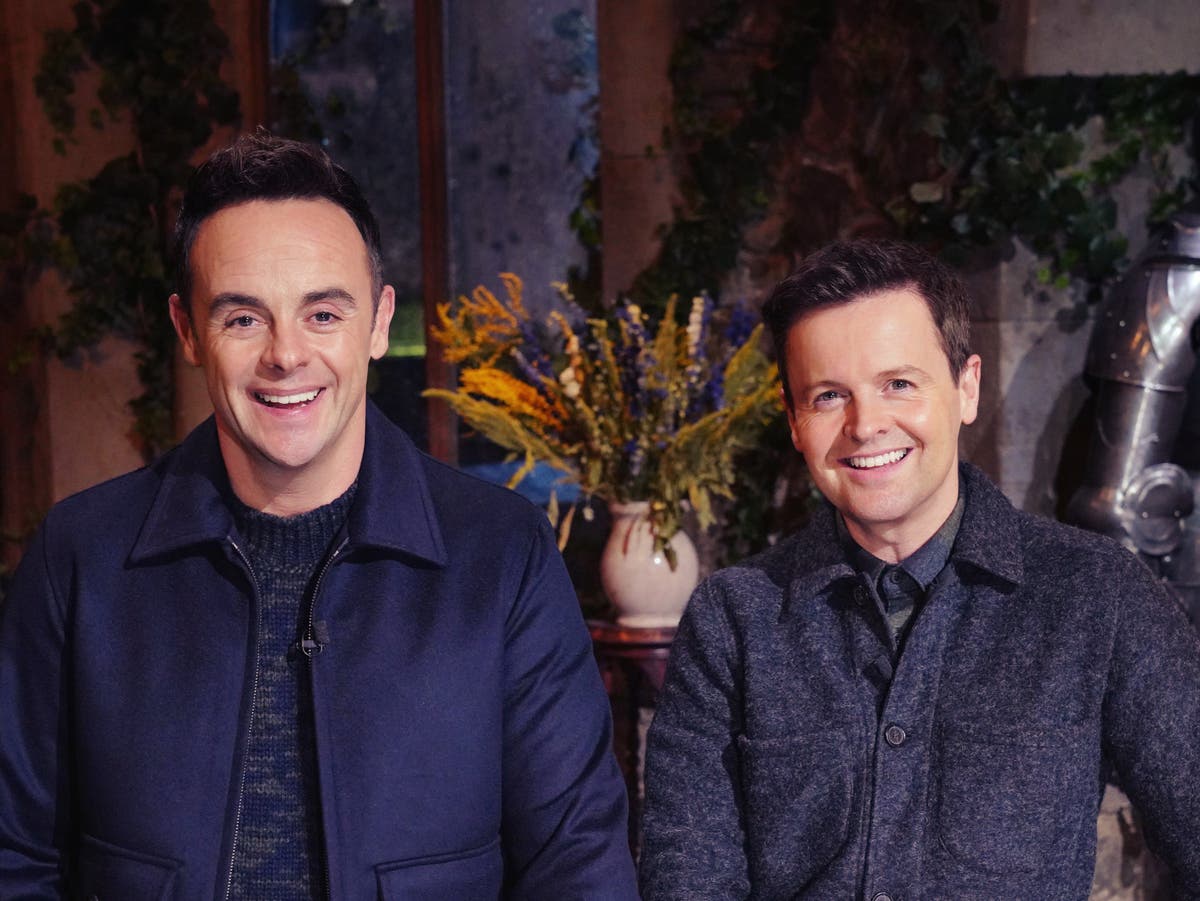 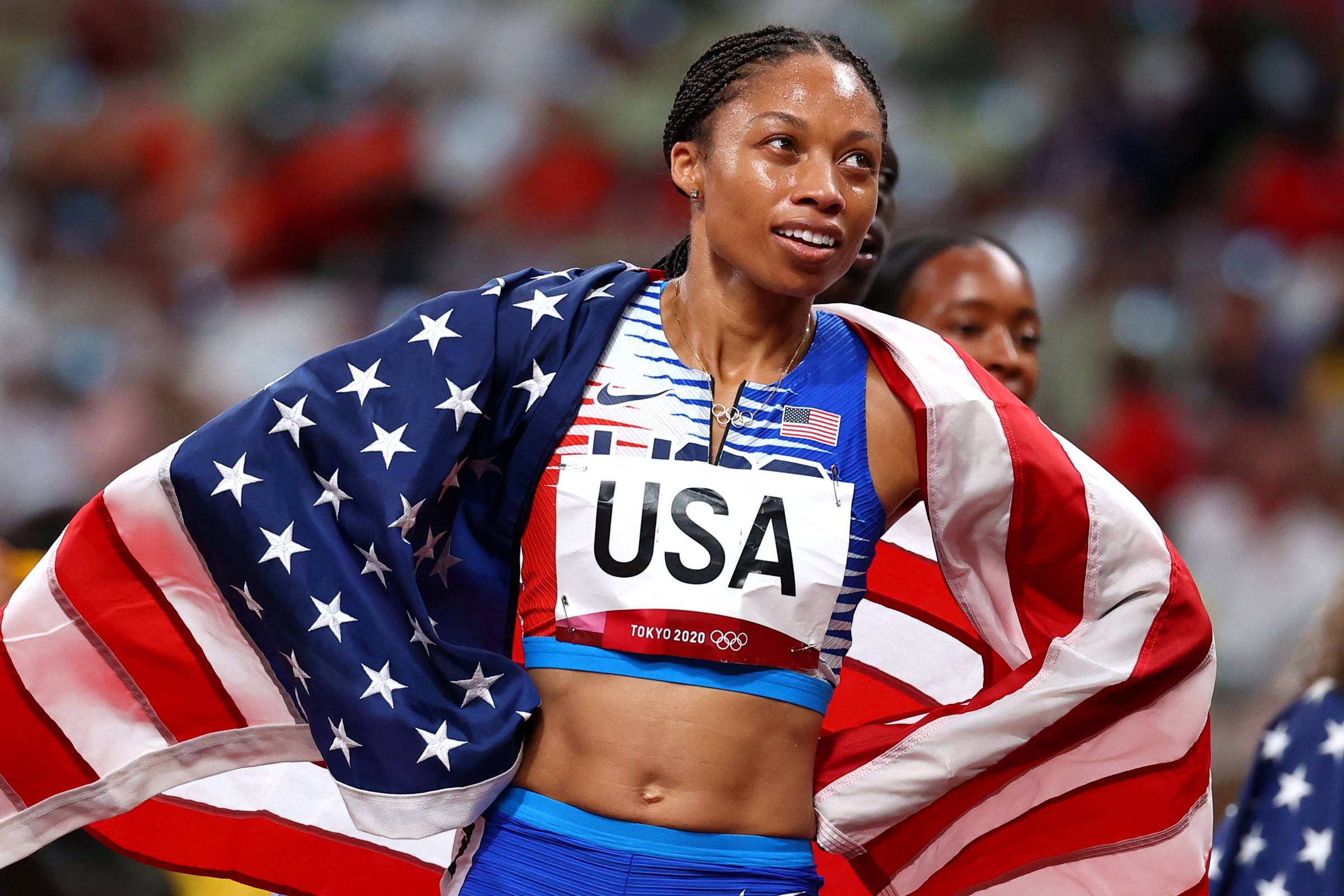