Nurses across most of Britain will next month hold the first strikes in their union’s 106-year history, joining a host of other UK workers taking industrial action over pay.

Staff in England, Wales and Northern Ireland – but not Scotland – will walk out on December 15 and 20, after the Royal College of Nursing (RCN) union said the government had turned down an offer of negotiations.

It will be the latest industrial action in Britain, where decades-high inflation and a cost-of-living crisis have prompted staff in various sectors to demand pay rises to keep up with spiralling prices.

RCN England director Patricia Marquis on Friday apologised to patients who would have operations or treatments cancelled, and said it was about “nurses standing up for themselves but also critically for patients”.

“We are sorry for any disruption that’s caused but actually, unless we do this, we don’t see any prospects of things changing any time soon,” she told Sky News.

The nurses’ strike will be sandwiched between the first of a series of two-day walkouts by national railway workers, while postal service employees will stage fresh stoppages in the run-up to Christmas.

Numerous other public and private sector staff, from lawyers to airport ground personnel, have also held strikes this year.

Nursing staff have had enough of being taken for granted, enough of low pay and unsafe staffing levels, enough of not being able to give our patients the care they deserve.

The union, which wants a pay rise significantly above inflation, announced earlier this month that a ballot of its more than 300 000 members had found a majority in favour of strikes.

“Ministers have had more than two weeks since we confirmed that our members felt such injustice that they would strike for the first time,” Cullen said, adding that an offer of formal negotiations was declined.

“They have the power and the means to stop this by opening serious talks that address our dispute.”

Amid the waves of industrial action, British inflation has continued its recent surge, reaching a 41-year high of 11.1% in October on soaring energy and food bills.

Bosses in the NHS said in September that nurses were skipping meals to feed and clothe their children and struggling to afford rising transport costs.

One in four hospitals had set up foodbanks to support staff, according to NHS Providers, which represents hospital groups in England.

The government says it has accepted independent pay recommendations, and given over one million NHS workers a pay rise of at least £1 400 this year.

Nurses with placards outside the Royal College of Nursing (RCN) in Victoria Tower Gardens, London.

That follows on from a three percent increase last year when public sector pay was frozen.

But the RCN says this leaves experienced nurses worse off by 20% in real terms due to successive below-inflation awards since 2010.

In Scotland, the union has paused announcing strike action after the devolved government in Edinburgh, which has responsibility for health policy, reopened pay talks.

UK health minister Steve Barclay said he was “hugely grateful for the hard work and dedication” of nurses and regretted the strikes.

The NHS has “tried and tested plans” to minimise disruption and ensure emergency services continue, he added.

These are challenging times for everyone and the economic circumstances mean the RCN’s demands, which on current figures are a 19,2% pay rise, costing 10 billion a year, are not affordable.

His door remained open to the RCN to discuss “way we can improve nurses’ working lives”, he added in a tweet.

The RCN has questioned the UK government’s economic rationale, noting it spends billions of pounds on agency staff to plug workforce gaps.

It points to independent research it commissioned indicating that the finance ministry would recoup 81 percent of the initial outlay of a significant pay rise through higher tax receipts and savings on future recruitment and retention costs.

In the last year, 25 000 nursing staff left the Nursing and Midwifery Council (NMC) register, it said.

Other UK health unions are also balloting workers for industrial action, while ambulance staff in Scotland are due to walk out on Monday.

Meanwhile, across the wider economy, numerous sectors look set to continue their strikes into the new year. 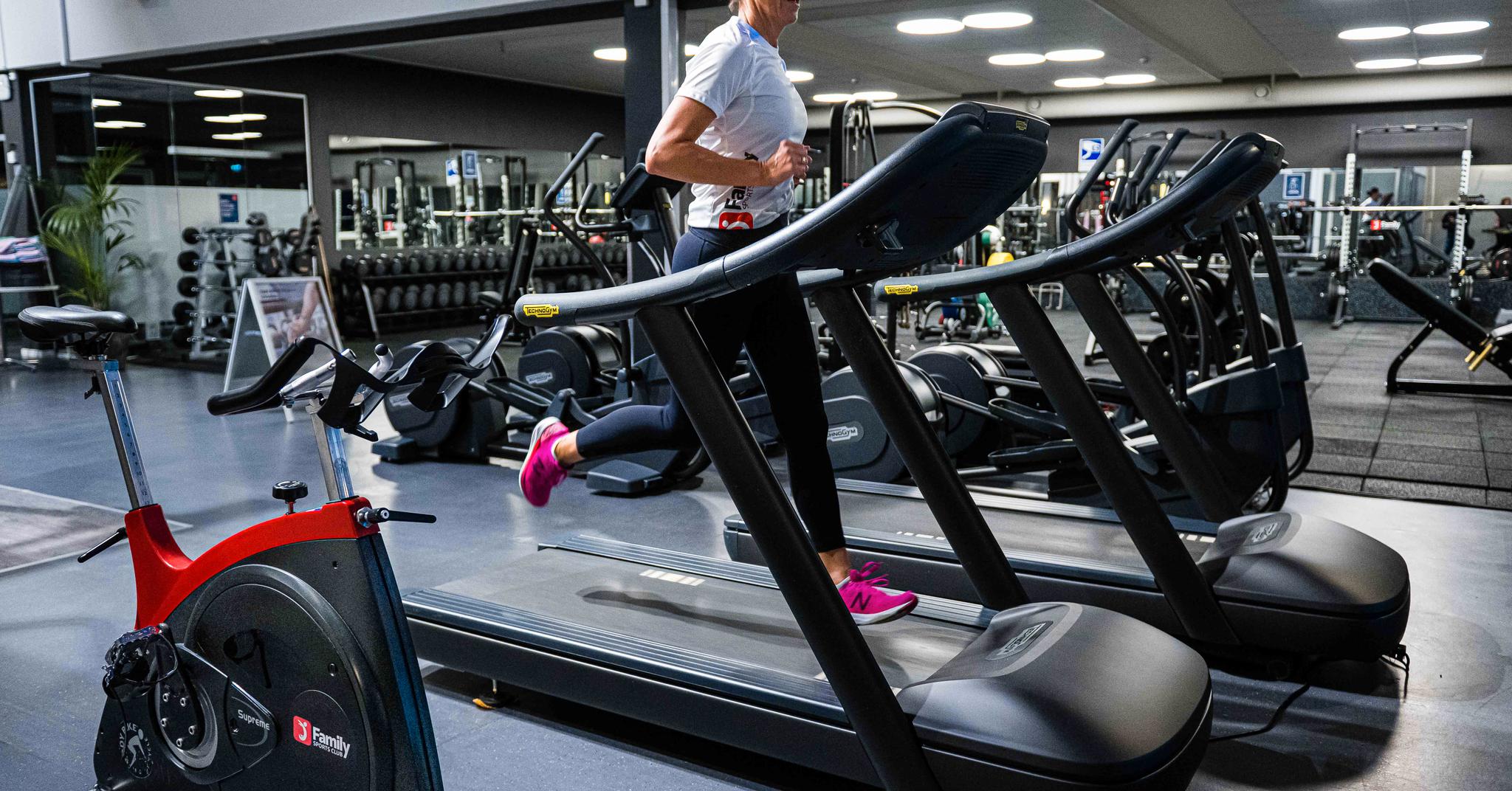 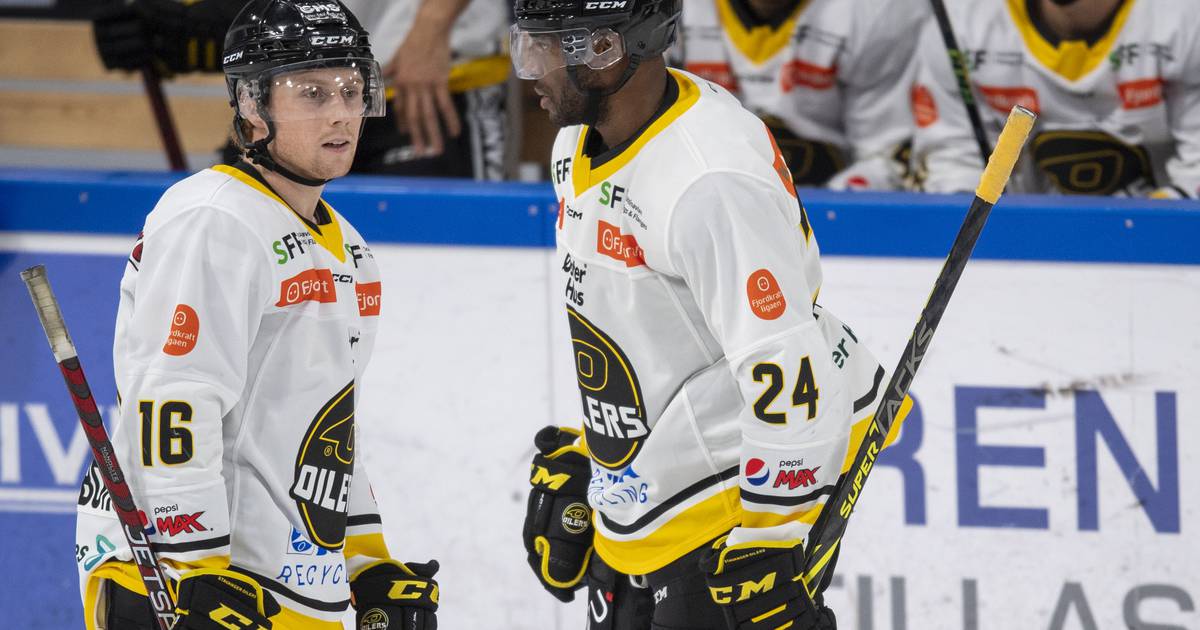