CHRONICLE – At 87, Nobel Laureate in Economics Daniel Kahneman continues to reflect on our errors of judgment. Humans get it wrong all the time. Is a more exact world possible?

Daniel Kahneman observes, calibrates, and deciphers the fragility of our judgments since the beginning of his professional life. He saw the trap of simple ideas very early on. He often quotes the anecdote of the Jewish child he was who received money and a kiss from an SS officer. It was happening in the street, in Neuilly. The officer had not seen his yellow star. The child expected this supposedly bad man to behave badly, and yet no: not this time. This dissonance troubled him. Then his father, an important chemist at L’Oréal, was sent to Drancy; he escaped deportation thanks to the intervention of Eugène Schueller, the founder of the company, an ambiguous collaborator, who put his eggs in all the baskets. There too, an event that thwarted an instinctive reading of the choices made by an individual. Kahneman learned from this that the simple idea of ​​a situation is always overtaken by a conjunction of complex circumstances. 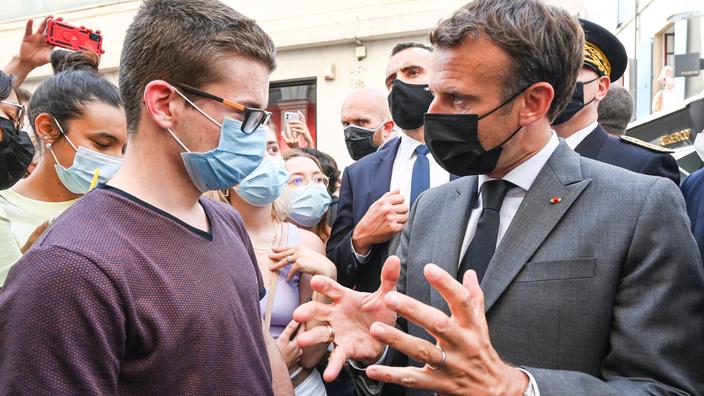 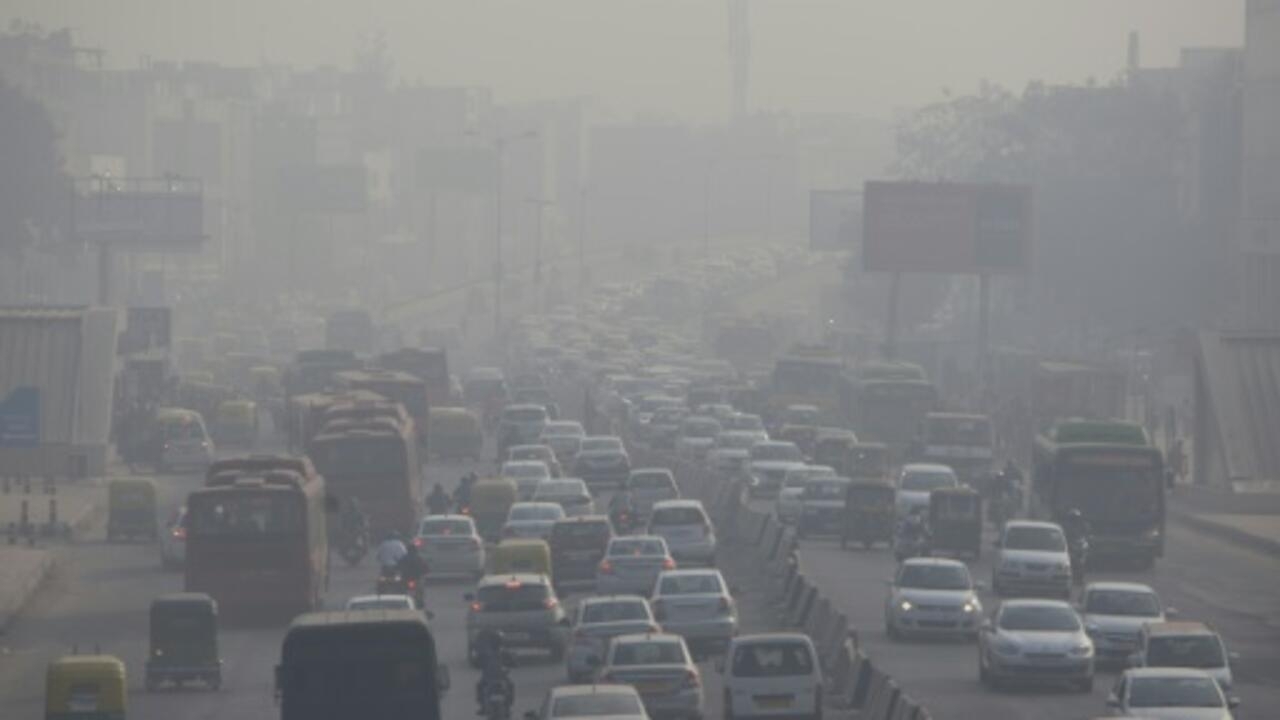 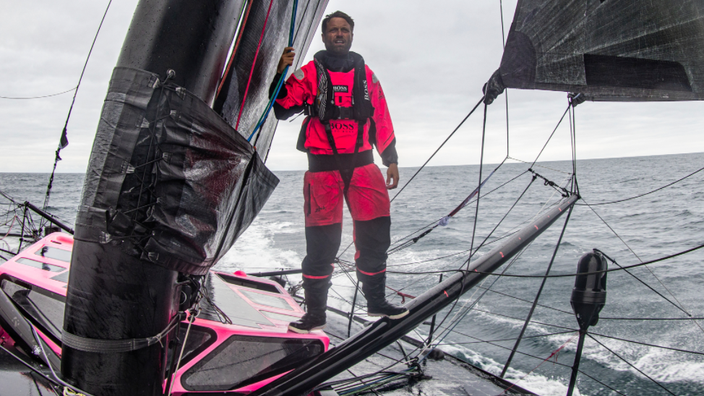 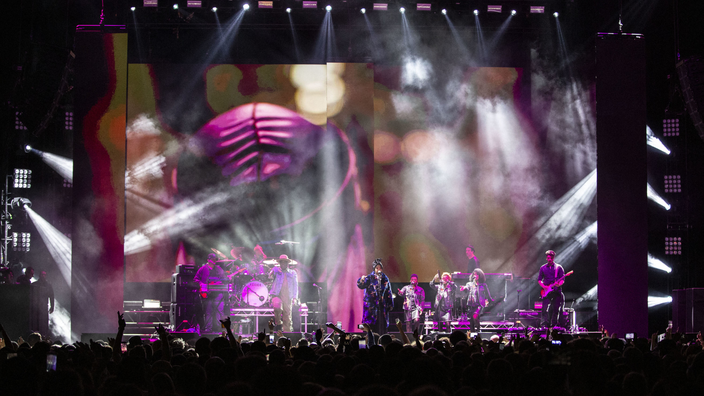