The Michelin restaurant guide came to Russia for the first time. A ceremony of announcing the results of the work of the guide’s inspectors and awarding stars to restaurants took place today in Zaryadye. In total, 9 establishments were marked with stars: seven received one star each, two restaurants two each.

Among them is a restaurant run by chef Ekaterina Alekhina. Here is how she commented on the result of “RG”:

– I am a political strategist by education, candidate of sociological sciences. I have always been involved in management and it was only six years ago – at 39 years old – that I decided to change the path. I thought it’s time, otherwise I won’t be in time. I’m 45 now and I opened a restaurant this March. I am a chef for the first time in my life.

– Wasn’t it scary to change your life so abruptly, and even in such a difficult pandemic time?

Ekaterina Alekhina: No, I was not scared. You know, we are always afraid of some of our already committed mistakes. And this is my first experience, so I was not afraid of anything.

– Ekaterina, your restaurant is not only among the seven restaurants in the capital that have received one Michelin star today, but you are also the only female chef among those whose work has been honored. Now the stereotype is still strong in the world that a chef is physically hard work, not a woman’s profession. It turns out that you have taken your step today to debunk such a myth. 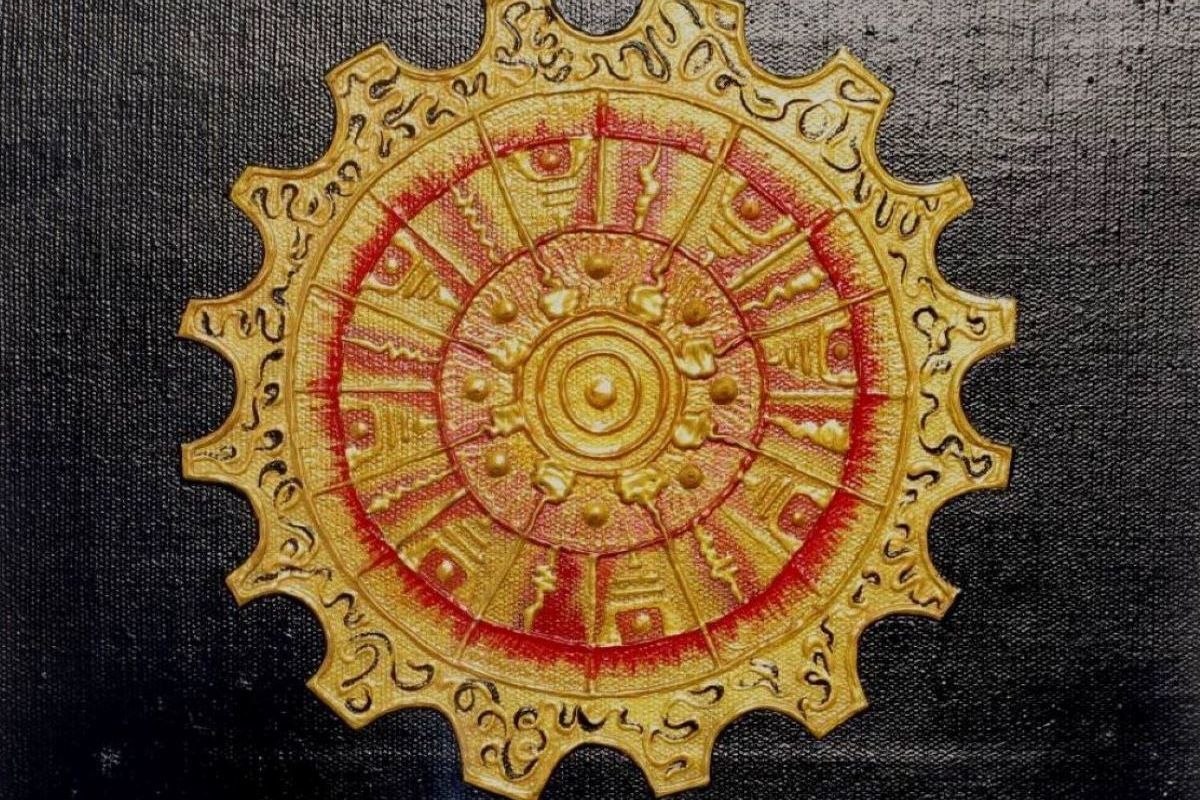