For the first round of this season’s English Premier Leagueo Chelsea defeated Everton 1-0 this Saturday. The duel, played at Goodison Park, in Liverpool, was marked by injuries and a goal by Italian-Brazilian Jorginho.

Chelsea will have a difficult game in the next round, against Tottenham. The match will be on Sunday, at 12:30 (Brasília time), at Stamford Bridge. Everton, meanwhile, will visit Aston Villa at 8:30am on Saturday at Villa Park.

Just 10 minutes into the ball, Everton defender Godfrey got his foot stuck in the grass after a tackle inside the area and was injured. The game was stopped for the player to withdraw and was only resumed at 16. Back in the game, the home owners got to scare in a header by Tarkowski, which forced the goalkeeper Mendy to make a great save.

Chelsea’s first big opportunity came in the 42nd minute, when newcomer Sterling, in an offside position, took advantage of the rebound to score, which was quickly disallowed. In stoppage time, at 51, midfielder Chiwell was brought down inside the area and the penalty was awarded. The Brazilian Jorginho hit and opened the scoring.

In the second half, Mendy was required again. The goalkeeper made a good save after Doucoré kicked hard at first. In the 22nd minute, defender Yerry Mina felt pain in his shin and was substituted, the second injury for the home team. In the final stretch, Sterling passed close to extend the lead. The striker received a free-kick inside the area, but his shot was blocked by the opposing defender in what would be the last clear scoring chance of the match. 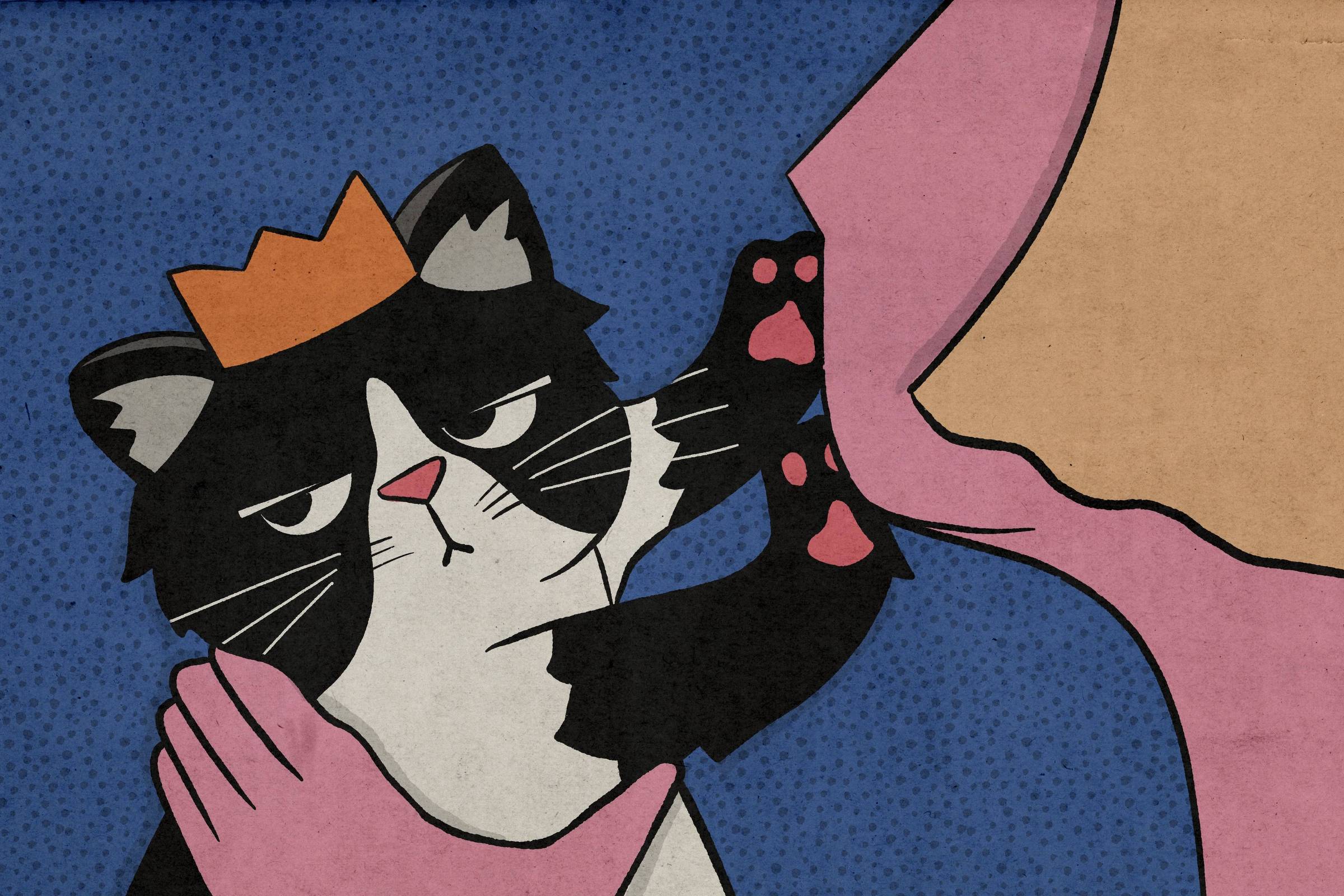 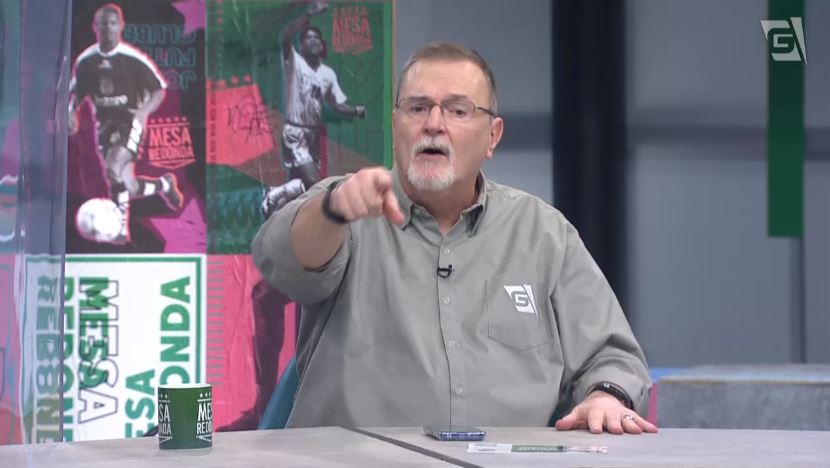 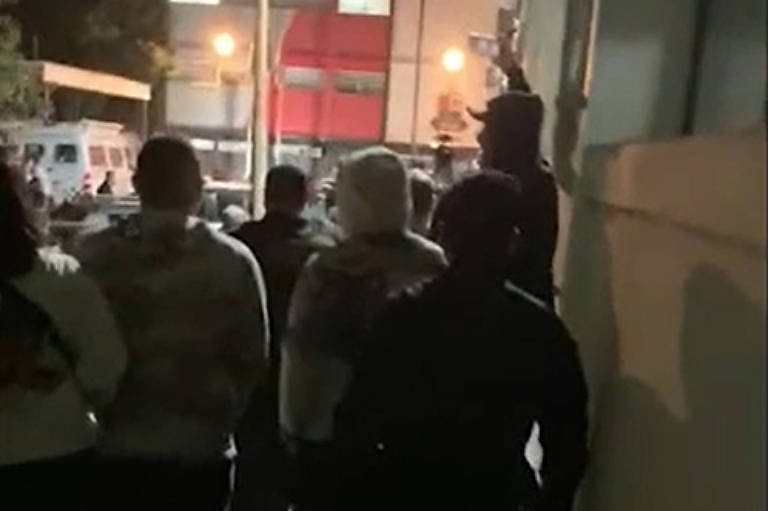 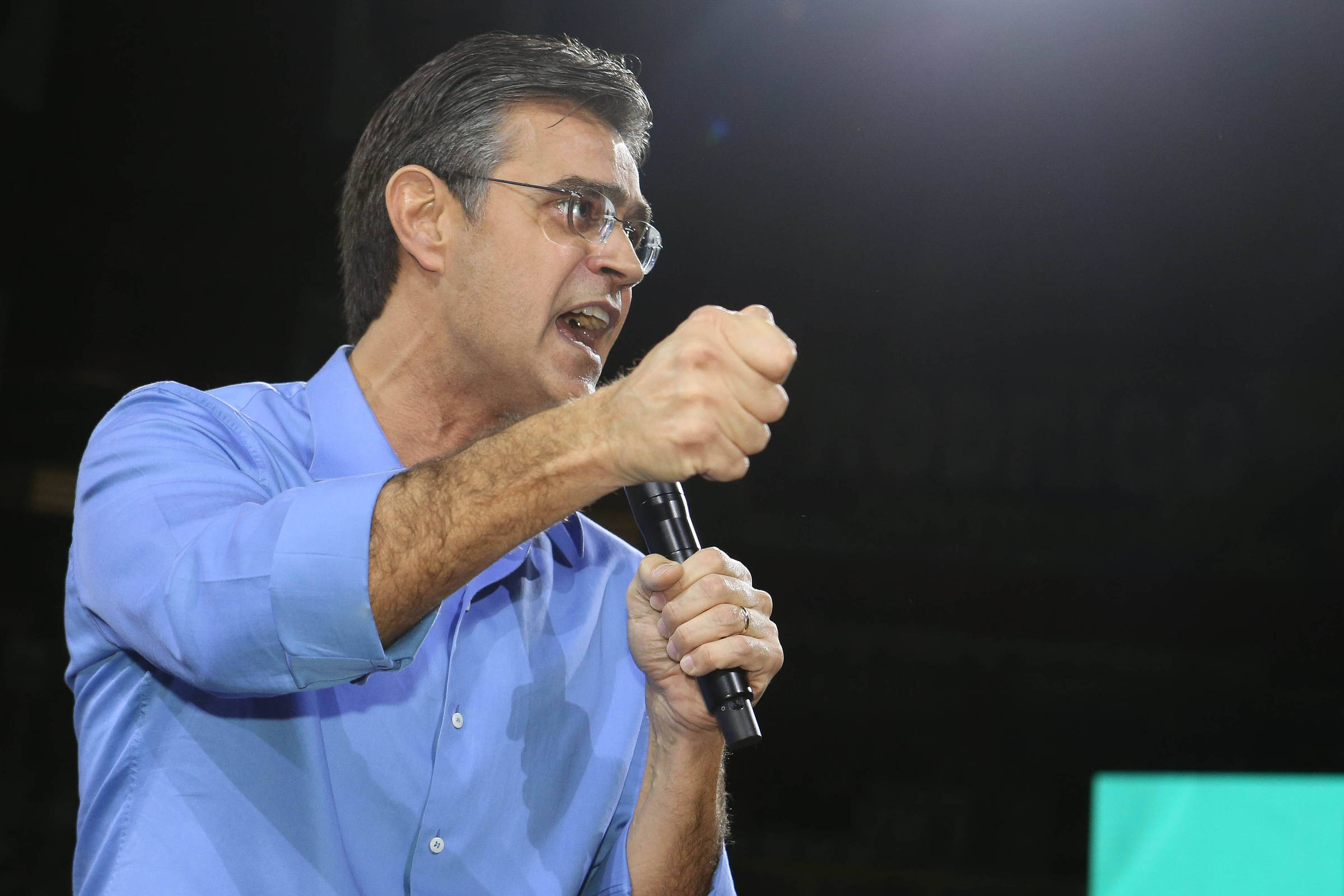