Chicago schools will reopen Wednesday after the public school system reached a deal with the Chicago Teachers Union that increases coronavirus testing and establishes metrics for remote instruction in schools that see big outbreaks.

The third-largest school system in the country tried to reopen after the holiday break, but the union voted to revert to remote learning in the middle of last week. School officials denied the request, saying teachers must report to classrooms, and students missed five days of instruction.

“After a productive day at the bargaining table, I am pleased to report, CTU will end their work stoppage,” Chicago Mayor Lori Lightfoot tweeted late Monday. “CPS put a great proposal on the table that both bargaining teams discussed in detail today. We will be able to get our children back in the classroom on Wednesday.”

The stoppage put Chicago at the forefront of a debate around how to make sure students don’t fall behind amid the omicron surge of the coronavirus — while stiff-arming the virus in classrooms. President Biden said he expected classrooms to be open after providing billions in funding for school safety earlier this year.

The Chicago Teachers Union’s House of Delegates voted to suspend the remote-work demand late Monday, clearing the way for rank-and-file teachers to follow suit and come back to the classroom. Union members said they wanted to be in the classroom, but city officials owed them adequate safety.

“We wound up with something at the end of the day that was as much as we could get right now, and it was going to be enough,” CTU President Jesse Sharkey said, according to WBEZ Chicago.

Election security fights are still bitter and partisan in 2022 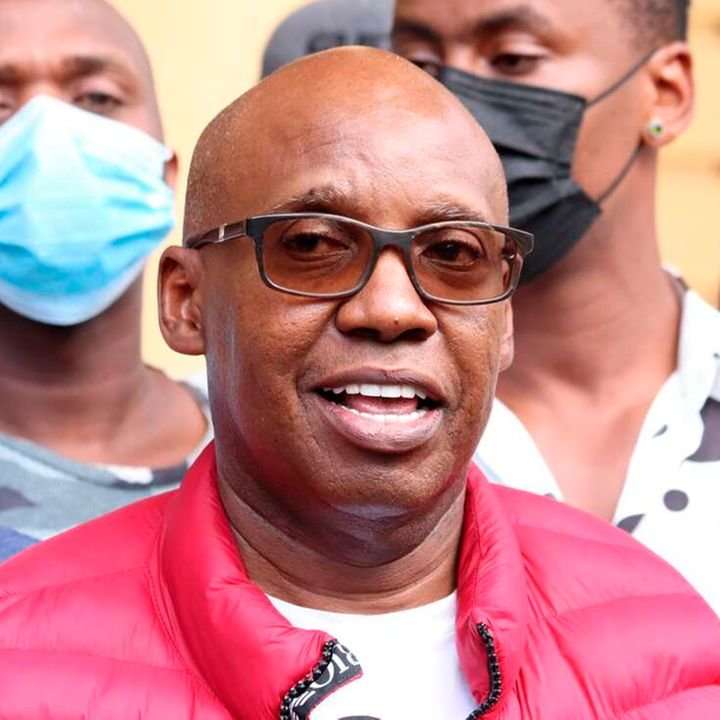 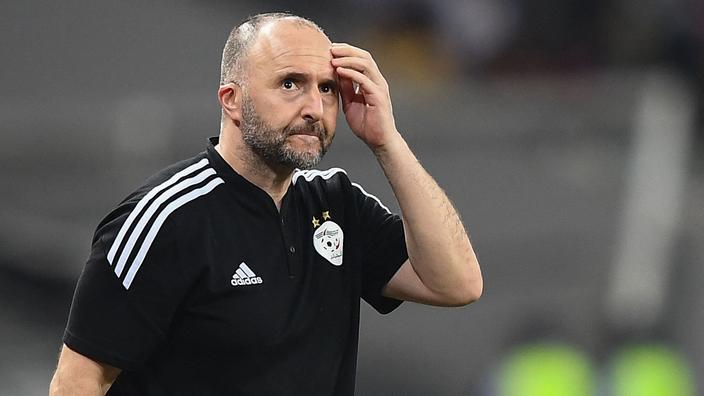 Belmadi’s bitter observation after the Algerian CAN fiasco