Tensions between the two superpowers have been steadily rising over the past few years, as China seeks to consolidate its control and hegemony over the disputed waters. The US has beefed up its military presence and activities in the region, in an attempt to counter Beijing’s increasingly aggressive posturing. This has involved both more frequent freedom of navigation patrols, along with aerial reconnaissance missions.

In radio communications aired in the CCTV report, pilot Lu can be heard issuing stern warnings to the foreign pilots in both English and Chinese.

“This is the PLA Air Force,” he barked.

“You are about to enter Chinese airspace. Leave immediately!”

When the foreign jets refused to turn back, the Chinese pilots began to simulate attack manoeuvres in a bid to intimidate their adversaries.

As the stakes were raised, the foreign pilots wisely decided to deescalate the situation by retreating to safety.

Pilot Lu later told CCTV that he would not have hesitated to shoot the intruders down if the situation had demanded it.

He said: “If [they] had started the fight, I would fight.

Last week, the US said it needed a “combat-credible” presence in the South China Sea to deter Chinese aggression.

Ely Ratner, the nomineee for US assistant sSecretary of Defence, told the Senate Armed Services Committee last Wednesday that “a combat-credible forward posture” of forces was required to “deter, and if necessary, deny a fait accompli scenario”. 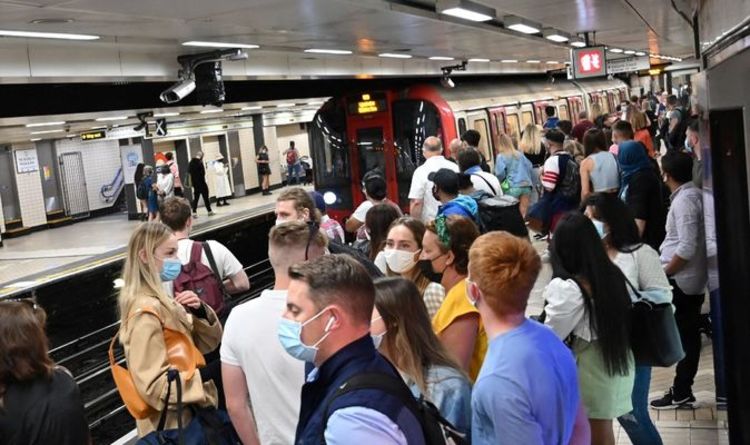 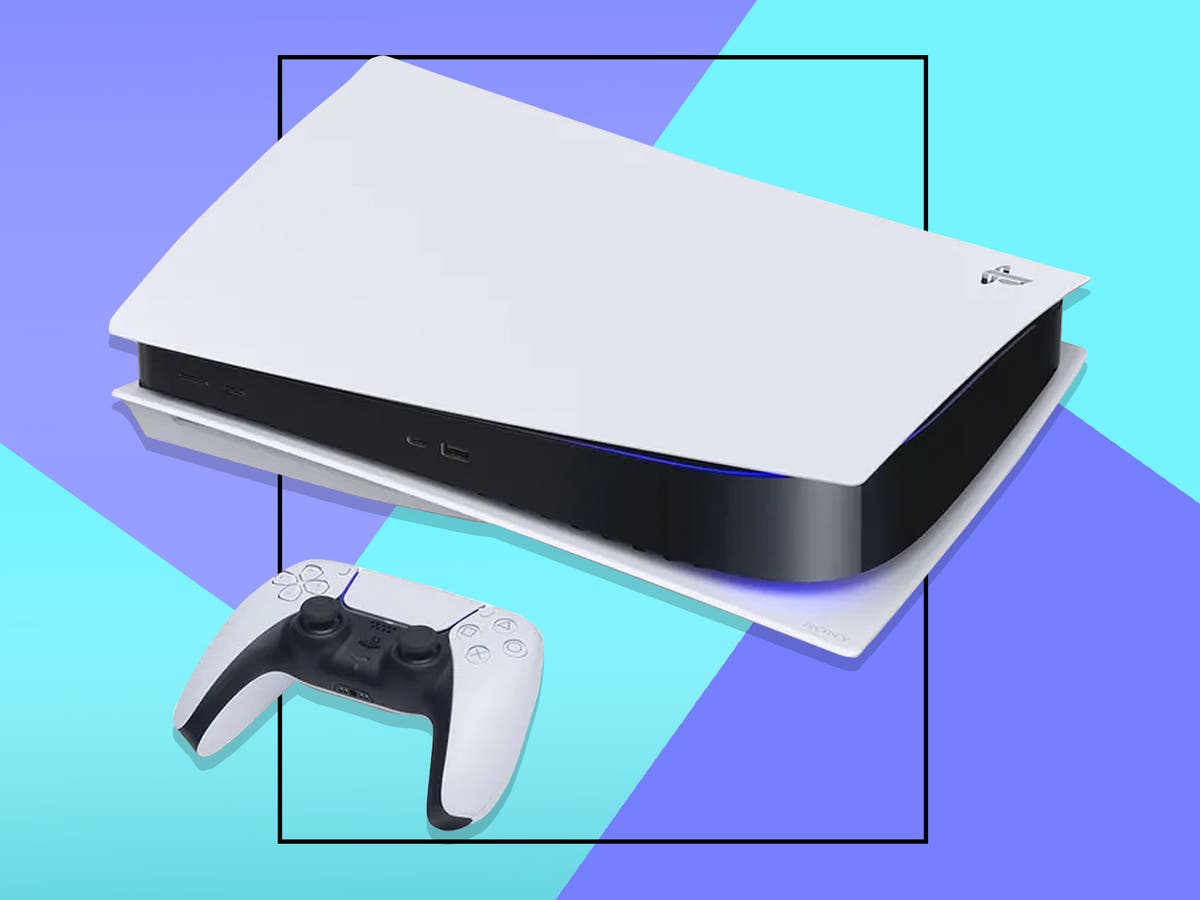