Defence Minister Peter Dutton says “every major city in Australia” is within range for China to fire nuclear missiles on.

Mr Dutton said China currently had approximately 200 nuclear missiles but the stockpile is expected to reach “between 700 to 1,000 warheads” over the next decade.

Mr Dutton also said China had 2,000 ground launch cruise and ballistic missiles, which have the capability to hit Australia.

“Australians expect their governments to speak frankly about the challenges our nation faces, not to ringfence them from difficult issues or insult their intelligence,” he said.

Mr Dutton said the world was living in “times of high tension” but conflict in the Indo-Pacific was not a given.

“The region is not on an inevitable path to conflict but only if all countries of goodwill ensure together we do our utmost to steer clear of the cliff face,” he said.

“Were conflict to come about through misunderstanding, through miscalculation, or through hostility, it would be calamitous for us all.

“Australia’s position is very clear – conflict must be avoided.” 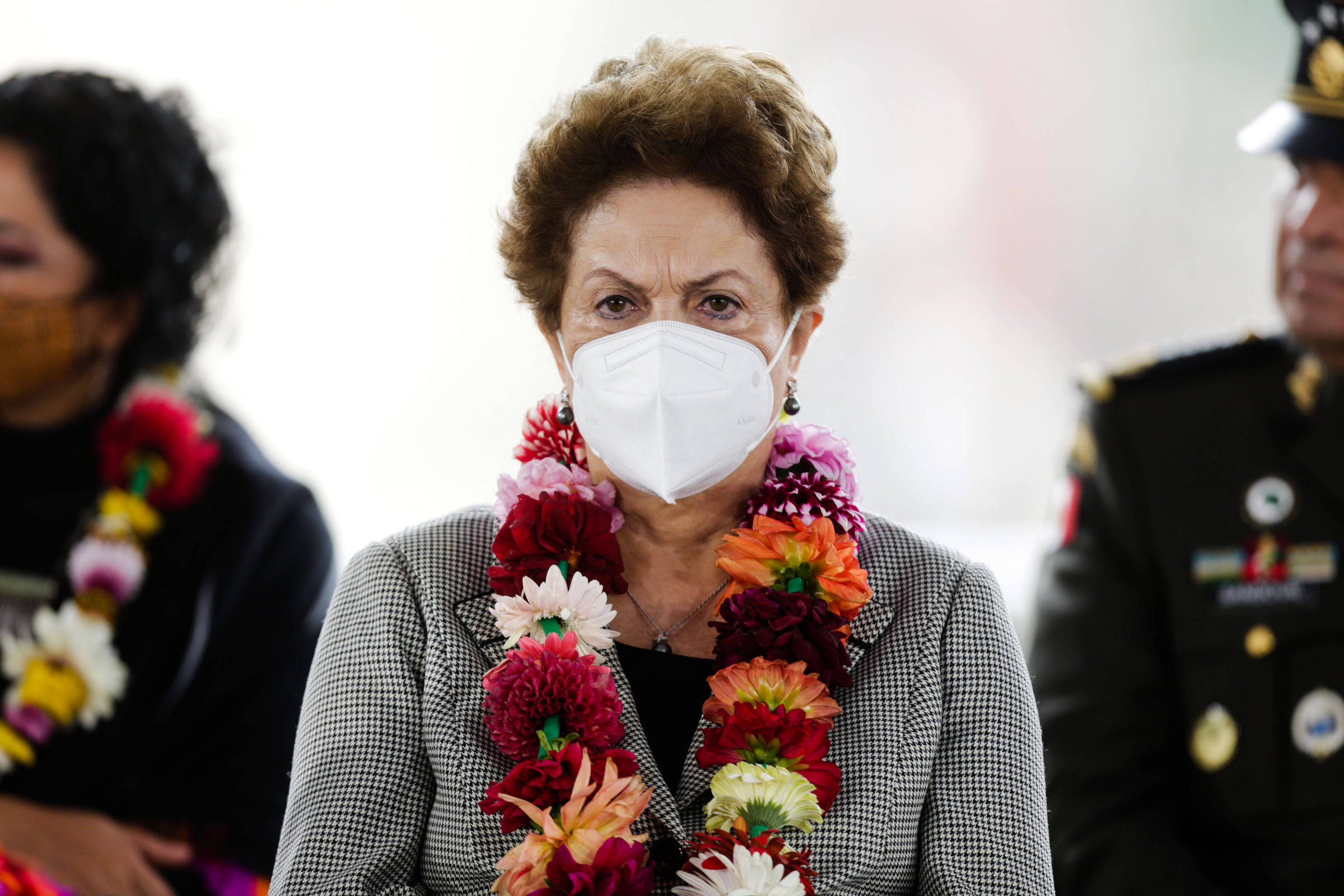 Dr Oz to run as Republican candidate for US Senate seat