BEIJING: The Philippines’ outgoing foreign minister said on Thursday that talks over joint energy exploration between his country and China in the South China Sea had been terminated, citing constitutional constraints and issues of sovereignty.

The two countries have sparred for decades over maritime sovereignty and had since 2018 pledged to jointly explore oil and gas assets in the Philippines’ exclusive economic zone, despite China also laying claim to them.

“We got as far as it is constitutionally possible to go. One step forward from where we stood on the edge of the abyss is a drop into a constitutional crisis,” Teodoro Locsin said in a speech.

“Three years on and we had not achieved our objective of developing oil and gas resources so critical for the Philippines — but not at the price of sovereignty; not even a particle of it.”

It was not clear when the decision was taken.

Chinese battery giant CATL will start mass production next year of its latest generation product, with greater efficiency that lets electric cars drive longer distances on each charge, the company said on Thursday.

The world’s biggest battery maker is scrambling to retain its top position against competition from rivals such as BYD, which will soon start supplying batteries to Tesla.

CATL’s new battery, called Qilin, will boost volume utilization rate to 72 percent, the world’s highest, versus 50 percent for its first-generation launched in 2019, the firm said, and increase the battery system’s energy density to 255 Wh/kg.

But the firm did not say if any electric vehicle maker had placed orders for the new battery.

CATL, which supplies batteries to automakers such as Tesla, Volkswagen, BMW and Nio suffered a fall of 24 percent in first-quarter net profit, hit by soaring metal costs.

In May, the company said it expected a better profit margin in the second quarter, after raising prices and passing on costs to automaking clients.

(With inputs from Reuters) 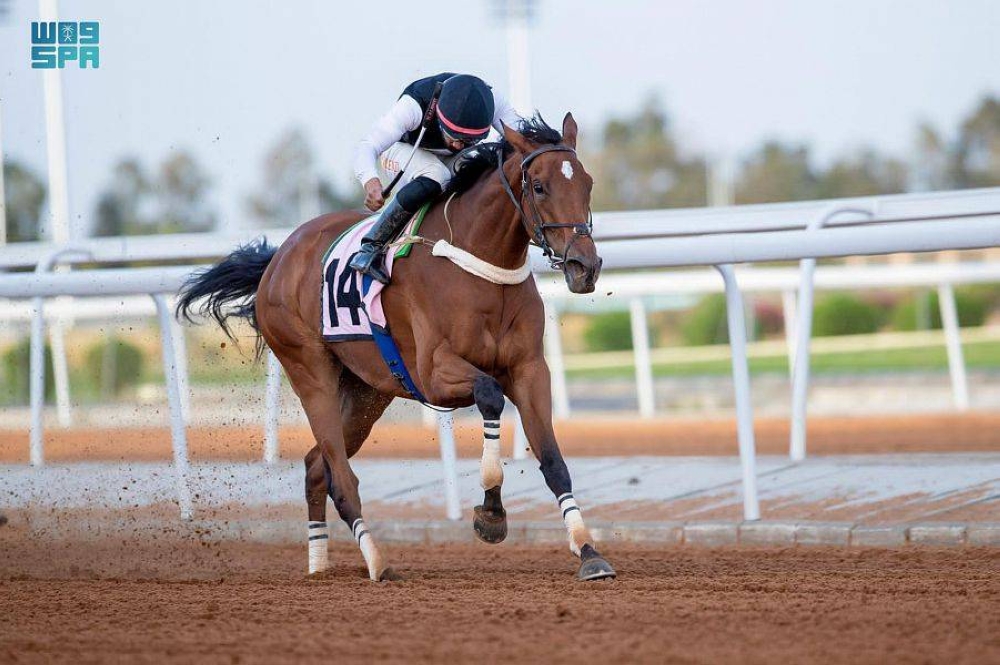