HONG KONG—A court in China handed down hefty sentences to members of a gang who carried out a brutal attack on several women in a restaurant three months ago that shocked the country with its violence and reignited debate on gender inequality.

Seven people were found guilty of taking part in the assault, and together with 21 other gang members of committing a string of serious offenses over the past decade, according to a social-media post by the Guangyang district court in China’s northern Hebei province. The gang received jail sentences of between six months and 24 years, it said. 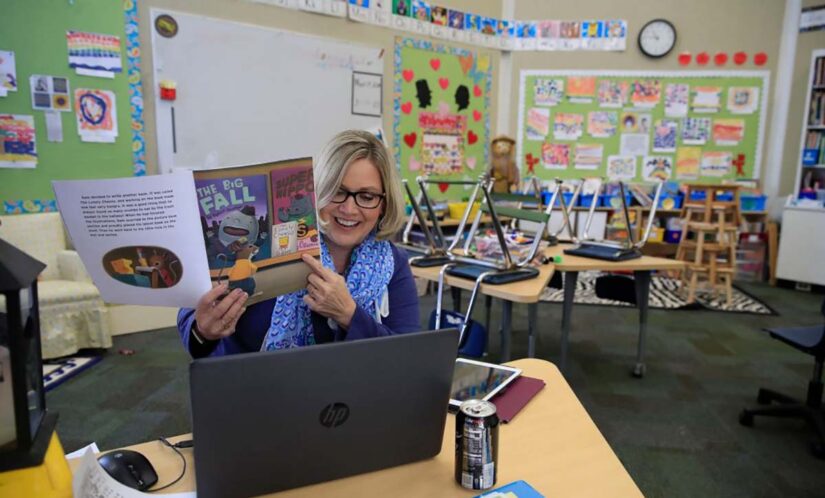 No Teacher Shortage at Virtual Schools – The 74 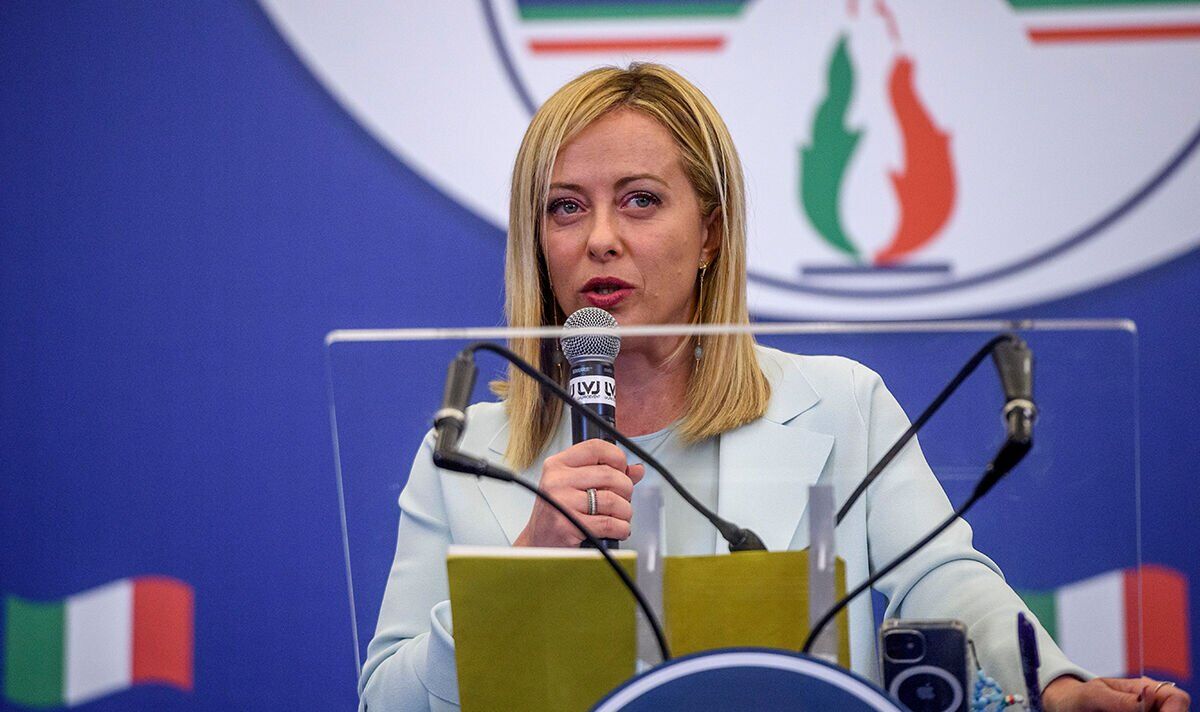