China and the United States on Wednesday vowed to work together to accelerate climate action this decade, separately announcing a surprise pact on global warming, which is already wreaking disasters across the world.

The joint declaration came as the crunch COP26 summit in Glasgow entered its pivotal final days, with negotiators wrestling over ways to limit global warming to 1.5-2 degrees Celsius compared to preindustrial levels.

“This document contains strong statements about the alarming science, the emissions gap, and the urgent need to accelerate action to close that gap,” US special envoy John Kerry told reporters.

“It commits to a series of important actions now this decade when it is needed.”

The plan is light on concrete targets but heavy on political symbolism at a conference that began with the US and China — the world’s two biggest emitters — seemingly at loggerheads.

Last week US President Joe Biden criticised the decision of China’s President Xi Jinping not to attend the Glasgow summit, accusing China of walking away.

China hit back, but relations appear to have thawed ahead of long-awaited bilateral talks next week, with Kerry and Xie each saying they were rising above differences to work together on climate.

“Both sides recognise that there is a gap between the current effort and the Paris Agreement goals so we will jointly strengthen climate action,” Beijing’s longtime climate envoy Xie Zhenhua said.

A document outlining the agreement includes a focus on lowering methane emissions, which Kerry described as the “single fastest and most effective way to limit warming”.

It also says the two sides will meet regularly to “address the climate crisis”.

The document stresses the need to boost emissions efforts in the short term, with scientists warning that slashing emissions before 2030 is crucial for halting catastrophic warming.

The declaration said both countries “recognise the seriousness and urgency of the climate crisis”, especially during the “critical decade of the 2020s”.

China and US are the two largest emitters in the world, together accounting for nearly 40 percent of all carbon pollution.

The US has said it plans to be carbon neutral by 2050, while China announced it has set a net-zero target for 2060.

The 2015 Paris climate accord commits nations to work towards limiting global temperature rises to between 1.5C and 2C.

“Tackling the climate crisis requires international collaboration and solidarity, and this is an important step in the right direction,” he said on Twitter.

Negotiators are in Glasgow to work out how to keep the Paris Agreement degree limits in play as countries across the globe are battered by ever-fiercer floods, droughts and storms made worse by rising seas.

British Prime Minister Boris Johnson said that countries have “no excuse” for failure.

Wednesday saw the release of draft “decisions”, which were the first real indication of where nations are 10 days into deeply technical discussions.

The text, which is sure to change during ministerial debates, called for nations to “revisit and strengthen” their decarbonisation plans by next year, instead of 2025 as previously agreed.

The Paris accord contains a “ratchet” mechanism requiring countries to update emissions plans every five years.

But several large emitters missed the 2020 deadline for submitting new plans, known as nationally determined contributions. Others handed in plans that were no more ambitious — or even less so — than their initial plans.

Vulnerable nations say that the next deadline, in 2025, is too distant to deliver essential short-term emissions cuts.

In what observers called a “significant first mention” of the fuels driving global warming, the draft summit called on countries to “accelerate the phasing out of coal and subsidies for fossil fuels”.

Last week more than 100 countries — but not China — signed a pledge to slash methane emissions by at least 30 percent by 2030.

“The US-China declaration shows that the two countries can cooperate to address the climate crisis,” said Laurence Tubiana, CEO of the European Climate Foundation and, as France’s top climate negotiator at the time, a main architect of the 2015 Paris Agreement.

“Now they must cooperate on ensuring an ambitious outcome to COP26,” she added. “That means putting us on track to 1.5 degrees and delivering the vital support needed to those most vulnerable.” 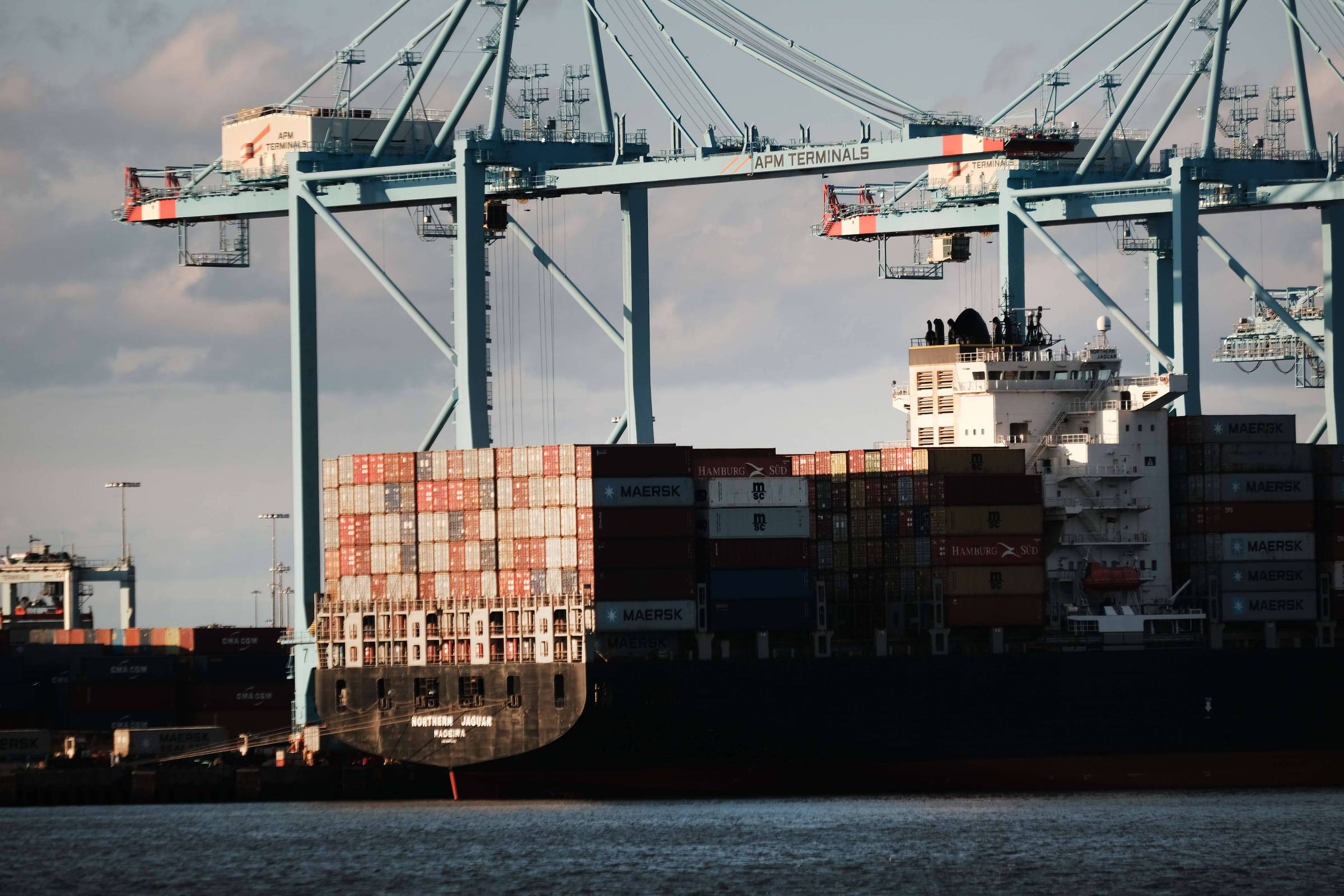 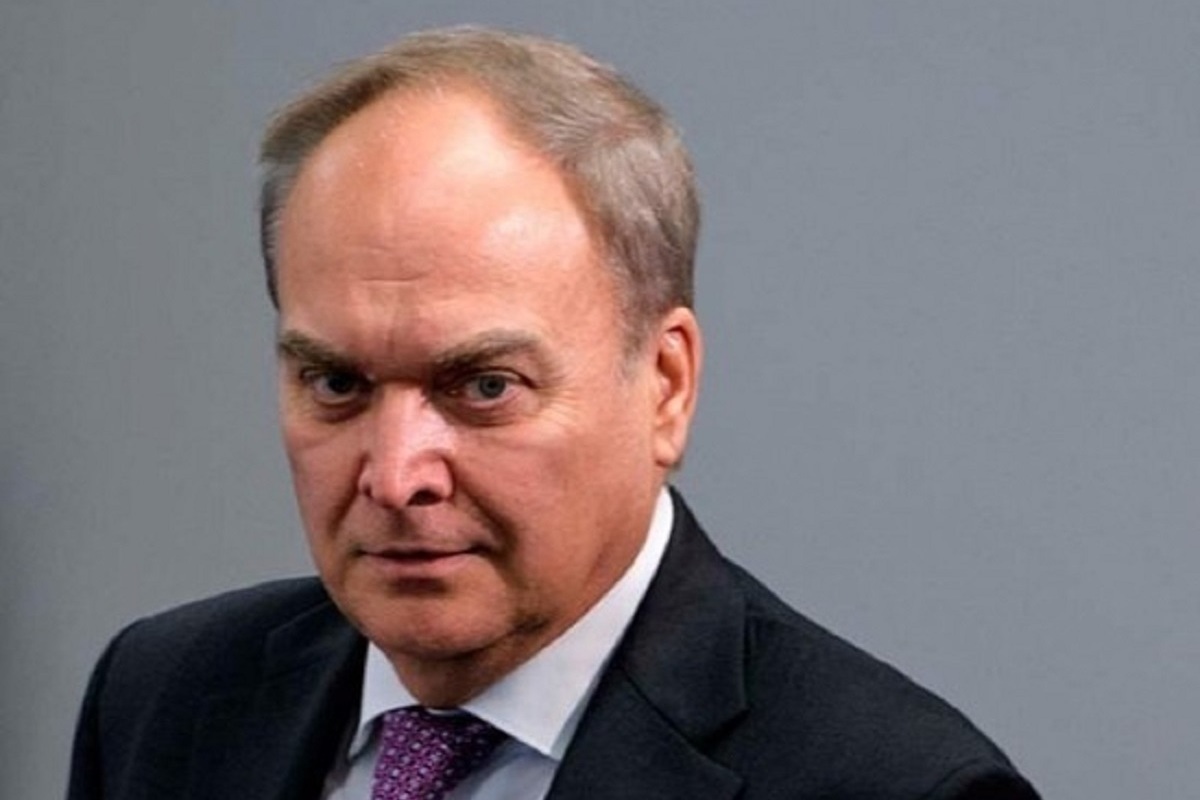