During a meeting earlier in the week, with Lithuania, Latvia and Estonia, the Foreign Secretary Liz Truss said they would jointly “remain principled on our shared values in the face of the systematic challenges posed by China.”

Beijing has said Lithuania breached the “One China” policy by allowing Taiwan to set up a representative office in Vilnius under the name “Taiwanese”.

The name “Taipei” would have been more acceptable to Beijing.

On Thursday China advised Ms Truss not to create “new obstacles” in relations between the two countries.

A spokesman for the Chinese embassy in London said in a statement: “We have noticed the relevant reports and express our concern over the remarks of the UK side.”

“China urges the UK to have a right understanding of the relevant issue, handle it properly, and refrain from creating new obstacles for the development of the China-UK relationship.”

The embassy further urged Ms Truss to abide by the One China stance “properly” and insisted that China’s development “does not pose any threat to any country.”

China’s long-standing dispute with Taiwan, the democratically-ruled island stems from claims the country is a part of China’s sovereign territory.

Chinese fighter jets and combat ships have conducted almost daily joint assault drills near Taiwan which it claims is vital to protect its authority.

READ MORE: China to kick off ‘next global conflict’ if Taiwan is lost

President Tsai Ing-Wen said Taiwan would increase its defences to “ensure that nobody can force Taiwan to take the path China has laid out for us”.

She said: “The more we achieve, the greater the pressure we face from China.”

Only a few countries recognise Taiwan as an independent country, with the United Nations recognising the island as “China” since 1971.

A breathtaking video.. The Crown Prince of Dubai sits on the world’s largest viewing wheel in the UAE 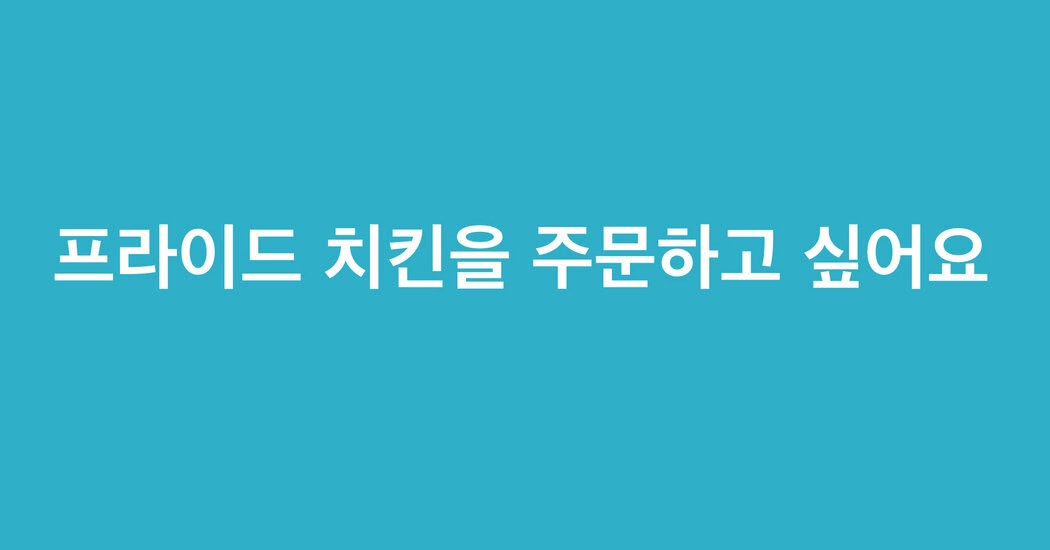 How to talk to the world through free translation apps | Newsrust 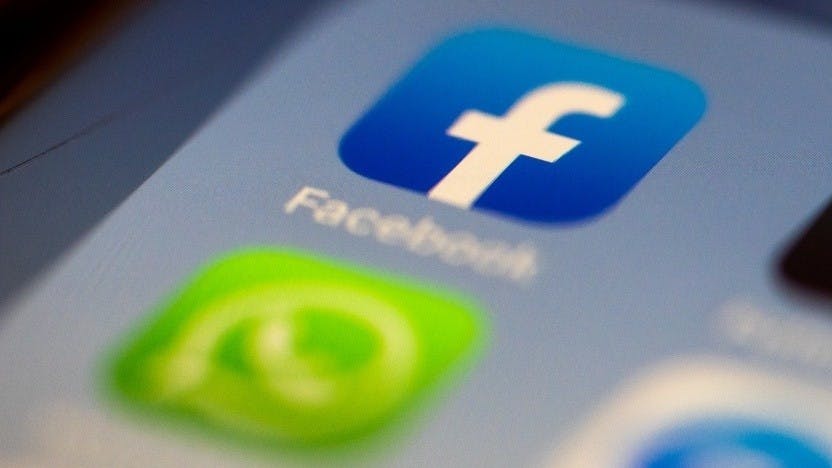