The unmanned spacecraft of the PRC “Tianwen-1” on Wednesday entered the reference orbit of Mars and will soon begin scientific research. This was announced by the Center for Moon Research and Space Programs of the Chinese National Space Administration, Trend reports with reference to TASS.

As specified on its official page on the WeChat social network, the probe completed its trajectory adjustment at 06:29 Beijing time (01:29 Moscow time). According to the center, in the next three months the device will be located at an altitude of 280 km at the periapsis (the point closest to the planet) to 59 thousand km above the planet’s surface.

Since its launch, Tianwen-1 has covered over 470 million km (flight in a straight line between Mars and Earth is impossible due to the sun’s gravitational field, so longer trajectories are chosen – elliptical, parabolic and hyperbolic). When entering the Martian orbit, taking into account the specifics of the movement, it is removed from our planet by more than 212 million km.

The probe is expected to make a soft landing in the southern part of the Utopia Plain in May-June. It is assumed that in this part of the planet, groundwater could come to the surface. The rover will study the soil, ionosphere and climate.

Tianwen-1 was launched on July 23, 2020 with a Changzheng-5 launch vehicle from the Wenchang Cosmodrome, located in the southern Chinese province of Hainan. On February 10, it reached the elliptical orbit of Mars. The device weighs 5 tons: 1.3 tons for the landing module and 3.7 tons for the orbital station. It is equipped with 13 modern measuring instruments. 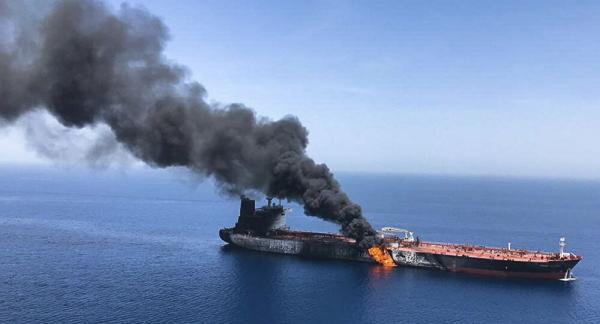 Report: Israel holds Iran responsible for the attack on a ship in the Gulf of Oman 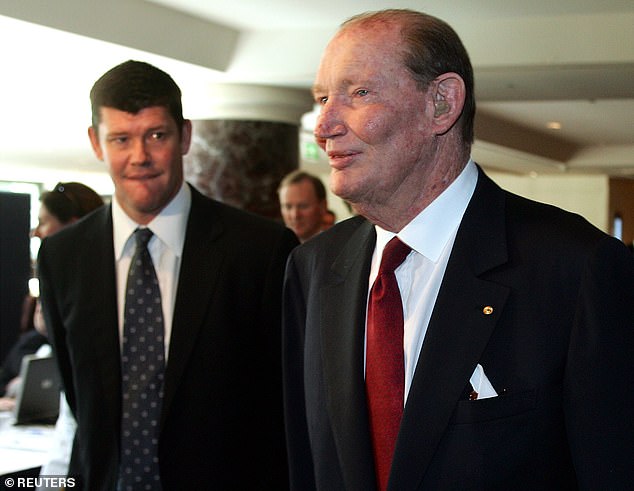 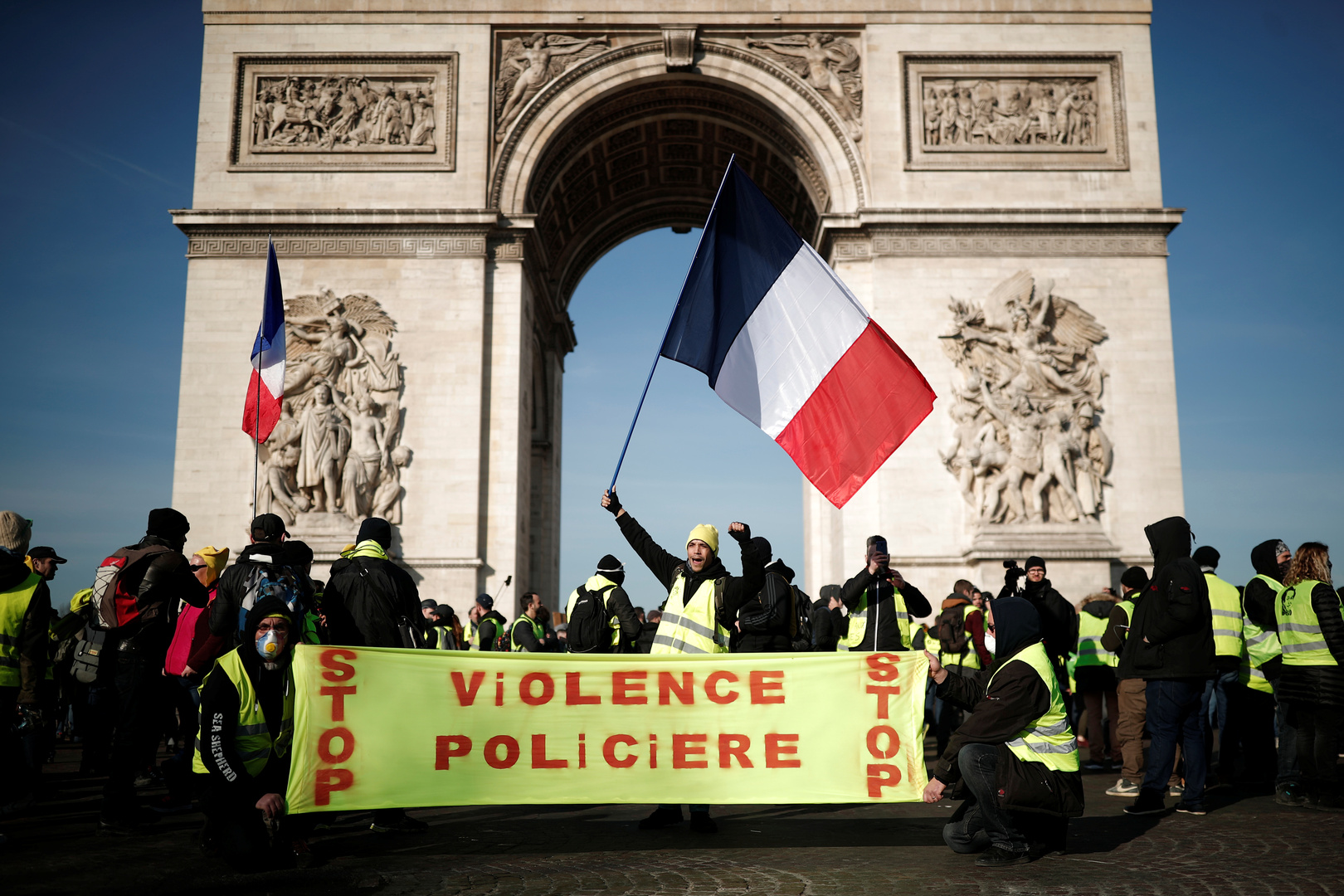 An Algerian boy was shot dead in France