Two patrol ships of the PRC Maritime Police on Saturday entered the zone near the disputed Senkaku (Diaoyu) Islands, which Japan considers to be its territorial waters. This was reported by the Kyodo agency.

According to the agency, one of the ships is equipped with equipment similar to an automatic cannon. Meanwhile, Japan’s Maritime Safety Administration has sent a warning to Chinese ships to leave the area.

According to Kyodo, the Japanese Foreign Ministry expressed its strong protest against the actions of the Chinese ships, sending it to the PRC Embassy in Japan.

The Japanese side associates the increase in activity of the PRC ships near Senkaku with the fact that on February 1, a law came into force in China, giving the country’s coast guard the authority to open fire on foreign ships to protect national sovereignty.

The territorial dispute over the uninhabited Senkaku archipelago in the East China Sea has escalated after Tokyo announced in September 2012 that it would buy the islands from their private owners, Japanese citizens. Then in the PRC there were massive anti-Japanese demonstrations, accompanied by pogroms. Since then, Chinese ships have been constantly cruising near the disputed archipelago and periodically make demonstrative calls to its coastal zone. 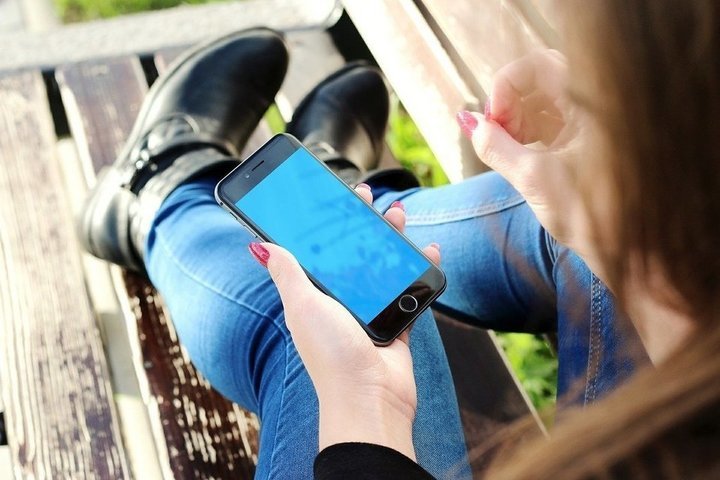 Russians warned of fraud at Clubhouse 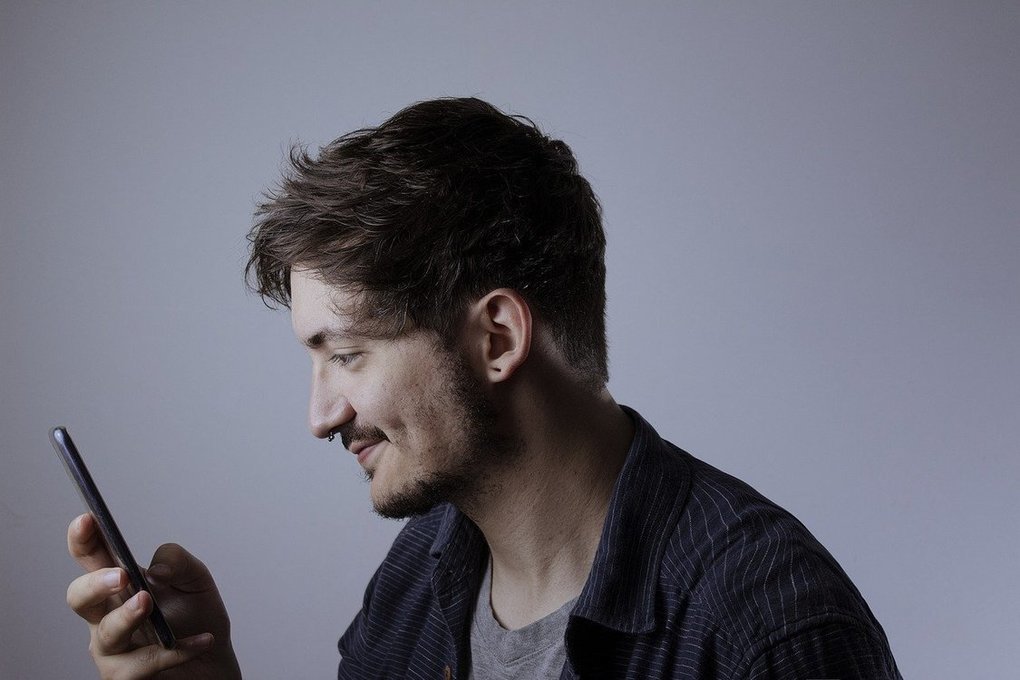 The expert told how to use one of the smartphone cameras