Danish footballer Christian Eriksen has thanked well-wishers from around the world after suffering a cardiac arrest during his team’s opening Euro 2020 game.

The midfielder posted a picture of himself smiling from his hospital bed, giving a thumbs up.

In the message posted to the Danish football association’s Twitter account, he said: “Big thanks for your sweet and amazing greetings and messages from all around the world. It means a lot to me and my family.

“I’m fine – under the circumstances. I still have to go through some examinations at the hospital, but I feel okay.

“Now, I will cheer on the boys on the Denmark team in the next matches.

“Play for all Denmark.”

The 29-year-old collapsed to the ground around 40 minutes into Denmark’s game against Finland, at the Parken Stadium in Copenhagen, on Saturday.

Medics attended Eriksen after being quickly ushered onto the field by English referee Anthony Taylor, while Denmark captain Simon kjaer made what has been hailed as a life-saving intervention by securing his neck, clearing his airways and starting CPR.

Danish players then formed a ring around their teammate and comforted Eriksen’s partner, who appeared distraught as she went on to the pitch.

The Inter Milan star was attended quickly by medics who, as stunned spectators in the stadium and millions more television viewers around the continent watched in horror, worked to resuscitate him.

Doctors later confirmed he had suffered a cardiac arrest.

The British Heart Foundation defines a cardiac arrest as “when your heart suddenly stops pumping blood around your body”.

On Monday, Denmark goalkeeper Kasper Schmeichel said he had visited Eriksen at the hospital and believed the team had “the strength to be able to come together” and “do something special”.

He told broadcaster DR: “It was damn nice to see him smile and laugh and be himself and just feel that he is there. It was a great experience and something that has helped me a lot.

“We’re still in the tournament. Now, we have to try to see if we can win this and do it for Christian and do it for all the fans who sat with us and were just as powerless in the situation as we were.

“I have no doubt that this team has the unity, the strength to be able to come together and go out and do something special.”

The match resumed on Saturday evening with Finland eventually securing a 1-0 victory.

UEFA offered the players the choice of resuming the match on Saturday night or beginning again on Sunday.

“We were put in a position which I personally don’t think we should have been put in,” Schmeichel said.

“It probably required that someone above us had said that it was not the time to make a decision and maybe should wait for the next day,” he added.

The Duke and Duchess of Cambridge were among those to wish him well, saying on Twitter: “We are all thinking about him and his family. Well done to the medical team and Anthony Taylor for their calm and swift action”.

The last footballer to suffer a cardiac arrest while playing in a match was Former Bolton midfielder Fabrice Muamba, whose heart stopped beating for 78 minutes in an FA Cup quarter-final against Tottenham, nine years ago.

Denmark’s next Euro 2020 game is against Belgium on Thursday. 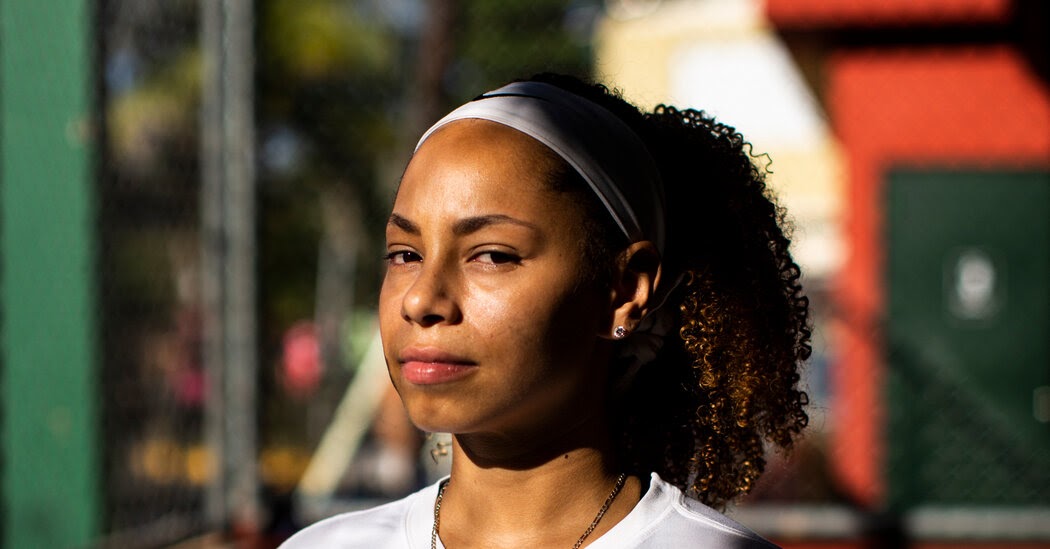 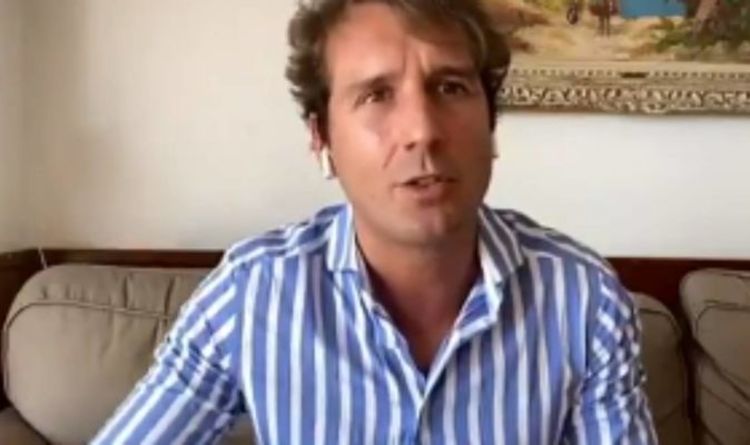 “Lord of justice”, an Iraqi activist cries over the body of her dead son