Christina Aguilera came out in support of Britney Spears’ ongoing battle against her conservatorship Monday night.

“These past few days I’ve been thinking about Britney and everything she is going through,” the statement, posted via Aguilera’s Instagram Story, begins.

“It is unacceptable that any woman, or human, wanting to be in control of their own destiny might not be allowed to live life as they wish.”

Aguilera, 40, continued, “To be silenced, ignored, bullied or denied support by those ‘close’ to you is the most depleting, devastating and demeaning thing imaginable. The harmful mental and emotional damage this can take on a human spirit is nothing to be taken lightly. Every woman must have the right to her own body, her own reproductive system, her own privacy, her own space, her own healing and her own happiness.”

“While I am not behind the closed doors of this very layered & personal yet public conversation — all I can do is share from my heart on what I’ve heard, read and seen in the media. The conviction and desperation of this plea for freedom leads me to believe that this person I once knew has been living without compassion or decency from those in control.”

Aguilera finished her message, “To a woman who has worked under conditions and pressure unimaginable to most, I promise you she deserves all of the freedom possible to live her happiest life. My heart goes out to Britney. She deserves all the TRUE love and support in the world.”

Aguilera — along with Justin Timberlake and Ryan Gosling — first met Spears in 1993 when the future stars joined “The All-New Mickey Mouse Club” in its sixth season on the Disney Channel. The two women wound up on the top of the pop heap by the late 1990s and early 2000s, occasionally sharing the stage together, as they memorably did with Madonna during the 2003 MTV Video Music Awards.

Spears’ ongoing battle against her conservatorship — put in place following her public meltdown in 2007 — reached new levels of visibility last week when the star gave an impassioned speech against her situation in court. Since then, stars including Justin Timberlake, Rose McGowan, Wendy Williams, and Andy Cohen — along with Britney’s sister Jamie Lynn — have lent their voices in support of Spears. 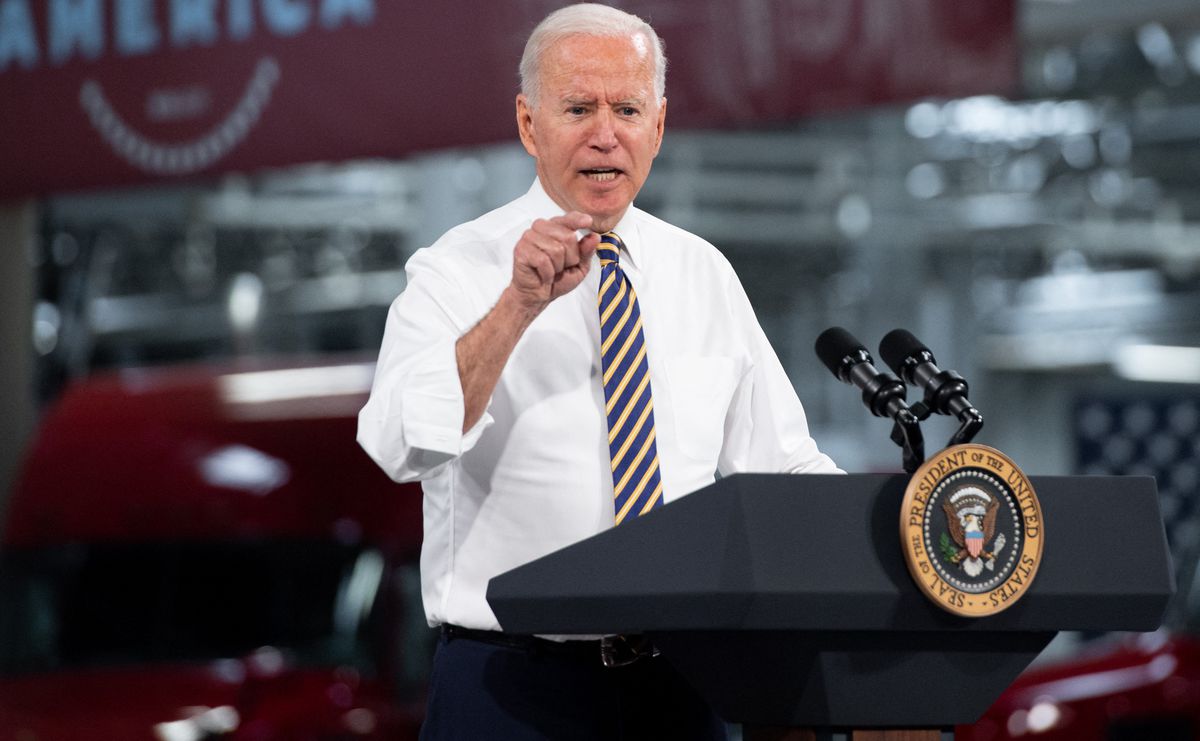 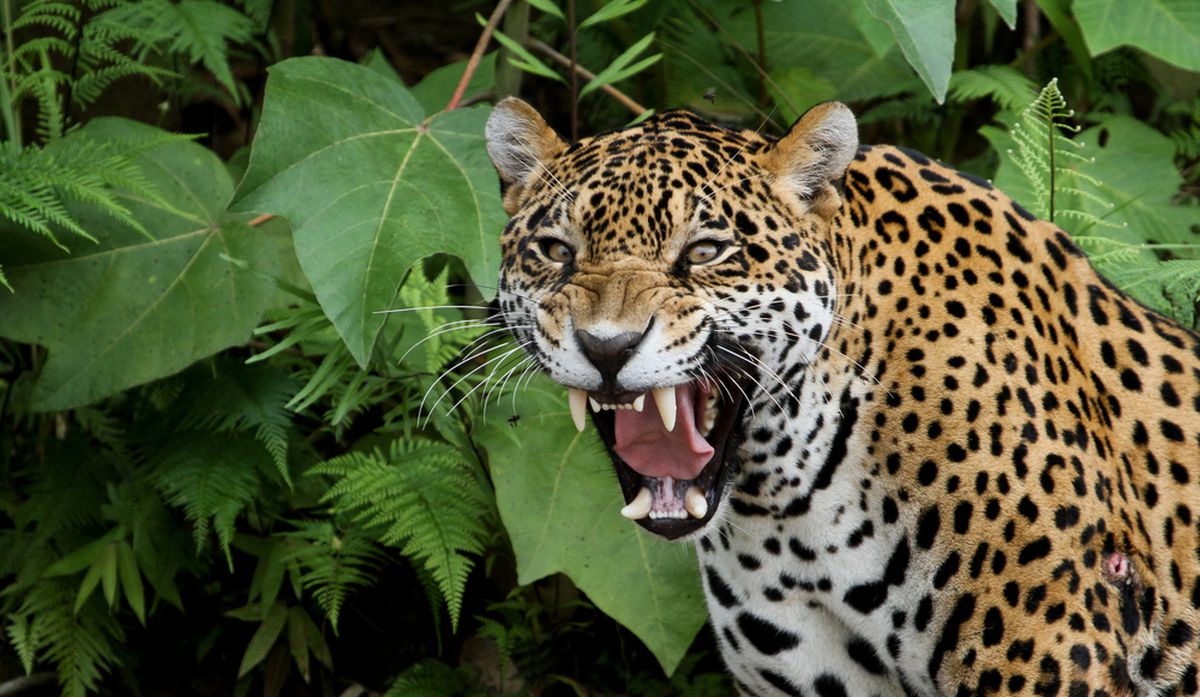 Man hospitalized after sticking his hand inside a jaguar exhibit