Although Ciro Gomes (PDT) dismissed attacks on both Jair Bolsonaro (PL) and Luiz Inácio Lula da Silva (PT) during his participation in the penultimate presidential debate, on Saturday night (24), the perception on social media is that the pedestrian operated as an ‘auxiliary line’ for the current representative.

The expression “Ciro and Bolsonaro” is the fourth most commented topic on Twitter after the debate organized in pool by SBT, CNN Brasil, O Estado de S. Paulo, Terra, Veja and radio stations Eldorado and Nova Brasil. The names of the second and third places in the voting intention polls already exceed 50,000 mentions at the beginning of this evening.

Ciro preached against the useful vote, a PT campaign strategy to end the election in the first round, and also criticized the journalism when asked about the possible support of the PDT for Lula in the second round. He also, more than once, cited corruption investigations that affect Bolsonaro and his family, as well as the PT candidate.

On the networks, however, appeared “Cironaro” and “Bolsociro” and memes about the ‘double’, based on the perspective that the pedestrian ‘gave it easy’ with Bolsonaro. In addition, a whispered conversation between the two caught their attention.

Supporters of the pedetista, on the other hand, see the association as a PT strategy to wear down Ciro and attribute the rapprochement with Jair Bolsonaro to what they call the “Cabinet of PT hate”. 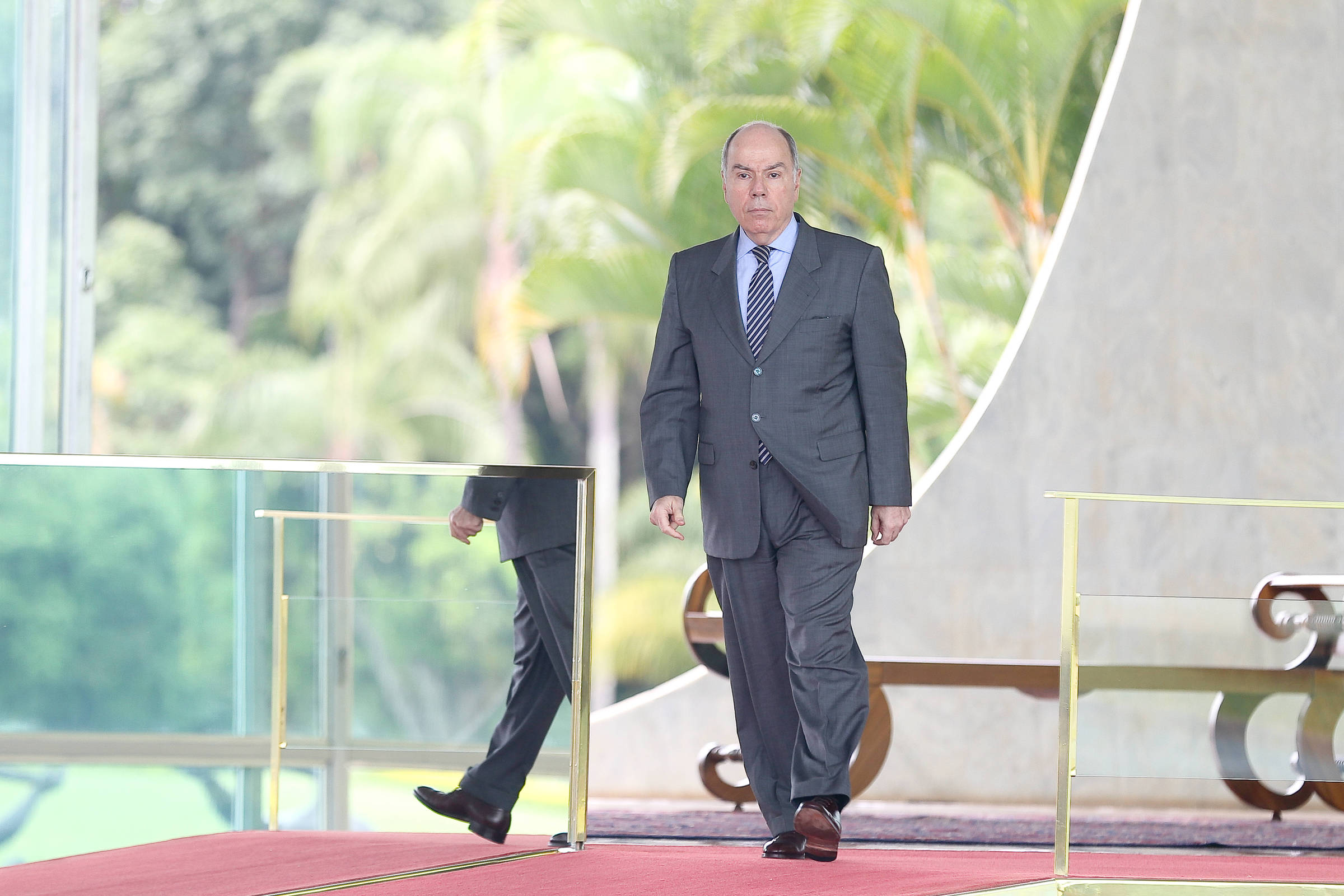 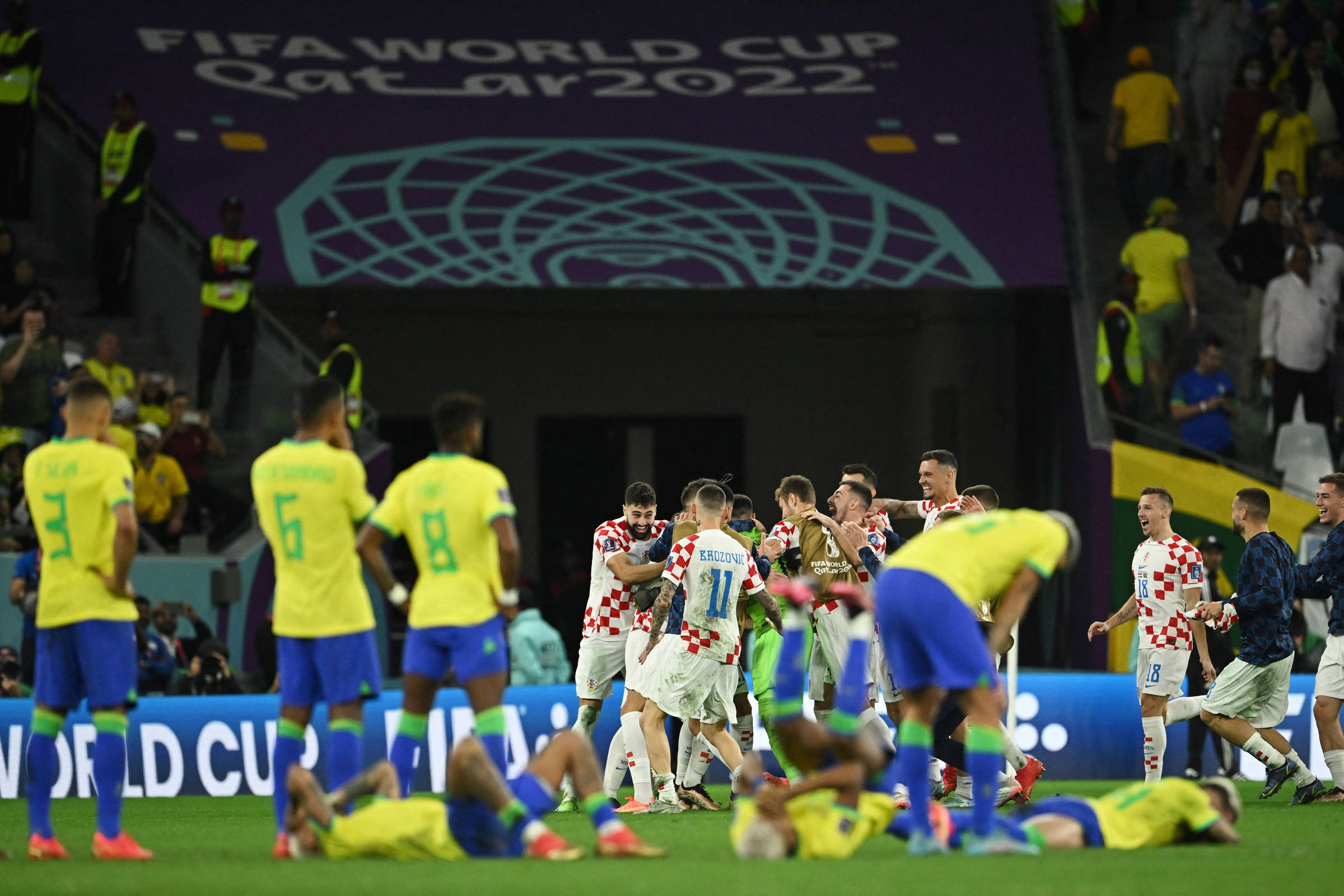 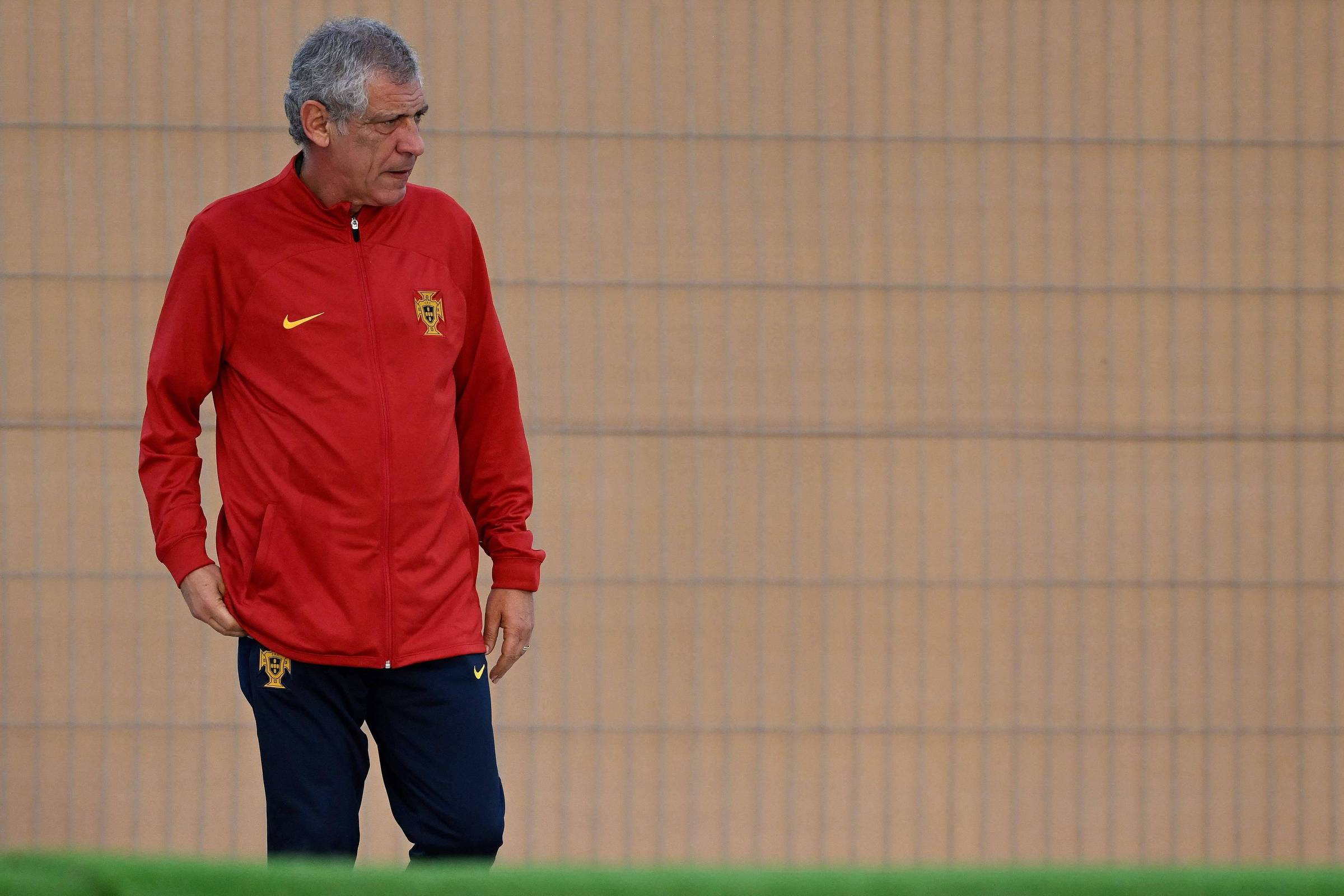 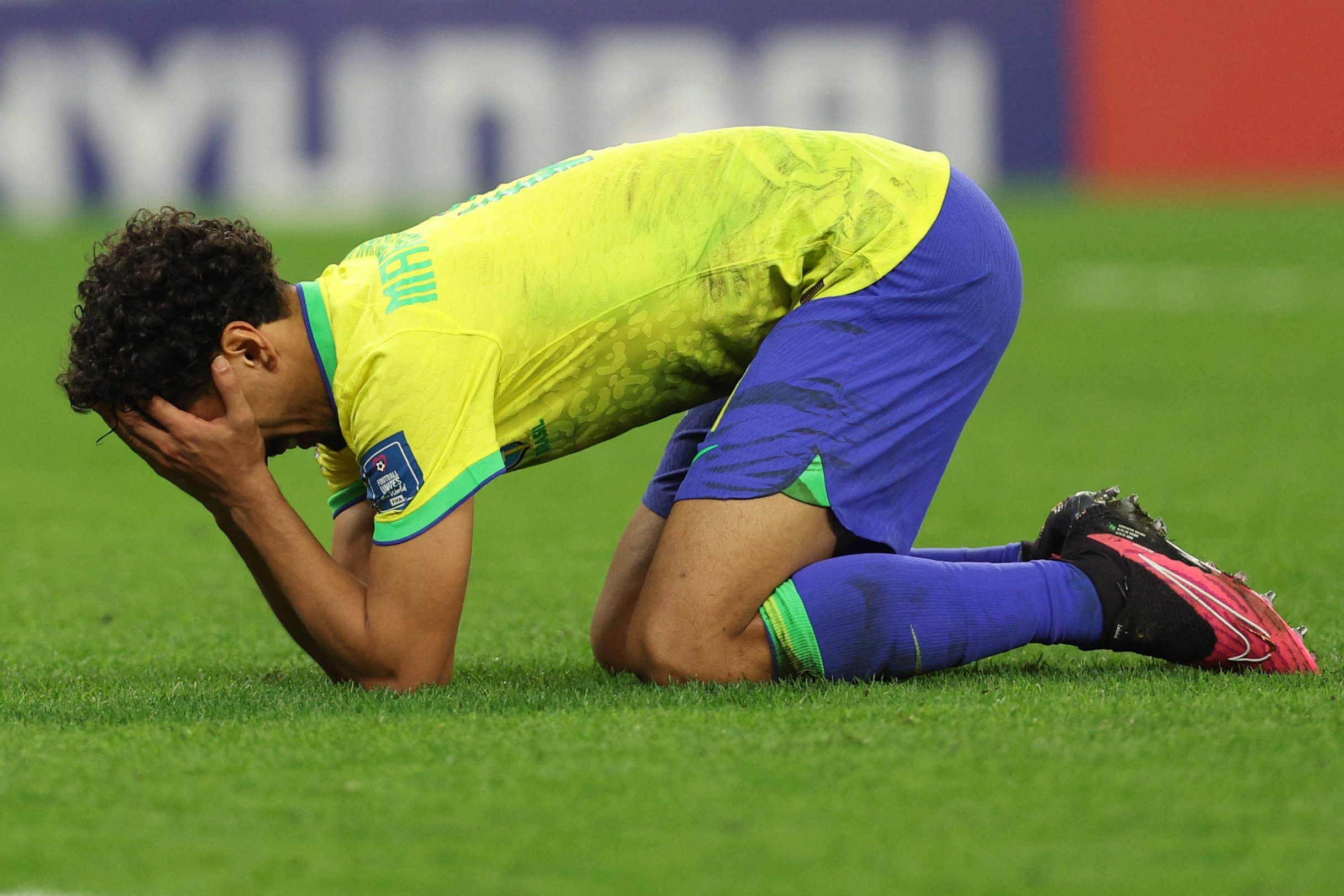 With defeat, Brazil already equals the biggest fast after the first title in 1958